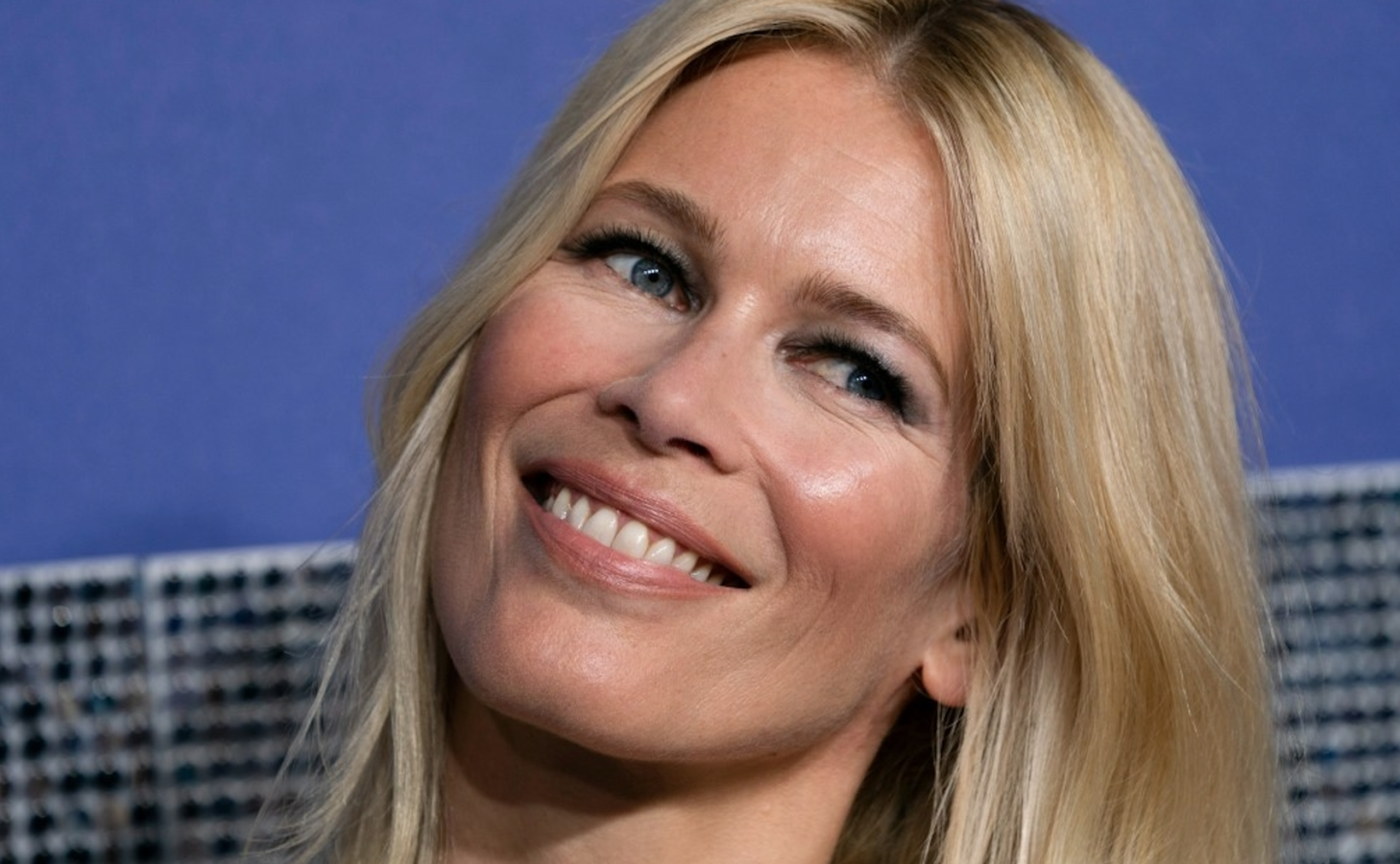 Apart from being a world famous model, Claudia Schiffer is also a talented curator.

The German supermodel will take visitors of Düsseldorf’s Kunstpalast museum on a personal journey through the fashion industry in the forthcoming exhibition “Fashion Photography From the 1990s.”

For her first curated exhibit, Schiffer will bring together some 120 exhibits that draw upon different aspects, people and places that were pivotal to the fashion industry during that rollicking period.

The show will include iconic fashion photography from legends Juergen Teller, Karl Lagerfeld, Herb Ritts, Corinne Day, Arthur Elgort and Ellen von Unwerth, some of whom Schiffer collaborated with during her 30-year career.

“Fashion Photography From the 1990s” will also showcase the richness and variety of fashion media through a variety of billboards, framed prints, magazine pages and Polaroids.

Also featured in the exhibition will be moving images, music and never-before-seen memorabilia from the supermodel’s own private archive, allowing visitors to catch a glimpse behind the scenes of legendary fashion shows and afterparties of that decade.

“The 80s was when I fell in love with fashion, but the 90s was when I learnt what fashion really was. It was an intense and amazing time that had not been seen before when shoots lasted for days and fashion was front-page news for weeks. Myself and the other supermodels lived and breathed it and for the first time we realized together, we had the power to make a change,” Schiffer said in a statement.

“Fashion Photography From the 1990s” will be on view from March 4 through June 13, 2021, at the Kunstpalast museum in Düsseldorf, where Schiffer was notably discovered by a modelling agent at the local nightclub Checkers in 1987.

“I am delighted that we have been able to get Claudia Schiffer to curate an exhibition about the fashion world of the 90s. With this show, Germany’s most successful model – whose career began in Düsseldorf – will reflect in a very personal way an era that set standards to this day,” Felix Krämer, General Director of the Kunstpalast, noted.

Art Fashion Exhibition Claudia Schiffer
You might also like ...
Style
Burberry is making reusable face masks for a good cause
Living
Going beyond what you eat, here are 5 tips to improve your gut health
Food & Drink
Which Paco smoothie bowl you should get, according to your star sign
Living
“You look good for your age”: a list of compliments that aren’t actually compliments and need to stop
Staff Writer
Fashion