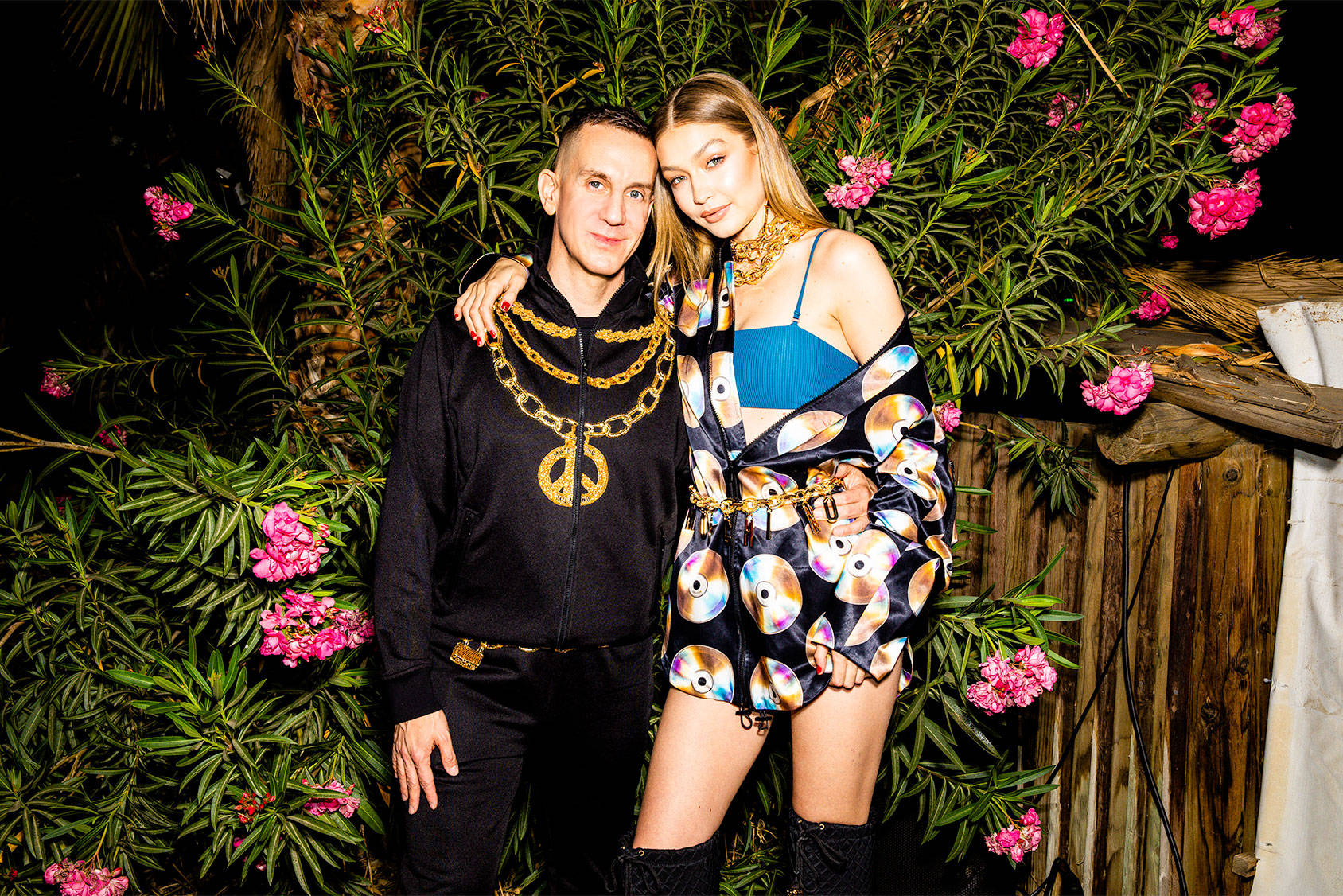 10 fashion moments of the week: #Beychella, H&M x Moschino, and more from Coachella

Style
10 fashion moments of the week: #Beychella, H&M x Moschino, and more from Coachella
Share this article
Next article

It’s a wrap for the first weekend of Coachella 2018, or what some would prefer to call Beychella. Headlining America’s biggest, most star-studded annual music and arts festival, Beyoncé became the first woman of colour to headline the fête. And boy did she go above and beyond in delivering an electrifying, radical performance.

Instead of skimping on stage set or choreography as other musicians would typically do at music festivals, Queen Bey went against the grain. The stage was moving and alive. Over 200 dancers, singers, and musicians joined her onstage — not to mention a Solange Knowles cameo. There was even a surprise Destiny’s Child comeback. Best of all? The multiple costume change which had Beyoncé (and all her dancers) stepping out in at least four head-to-toe custom Balmain outfits by Olivier Rousteing within two hours.

While nothing can possibly top off Beyoncé’s Balmain visual grandeur, below, scroll down to see more fashion highlights from Coachella’s opening weekend. 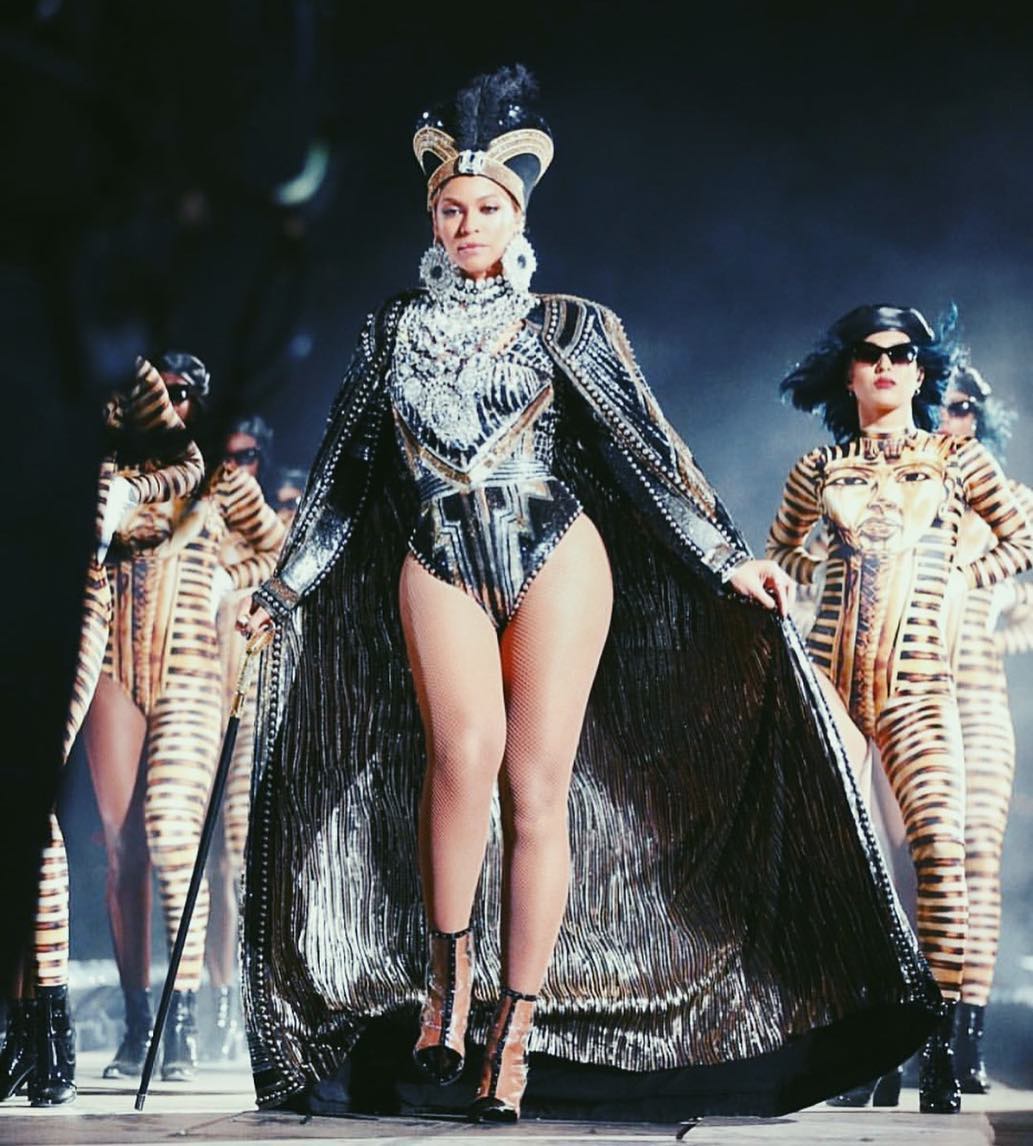 Taking the stage alongside Beyoncé and her 200-strong stage team of dancers and musicians were former Destiny’s Child members Kelly Rowland and Michelle Williams, who had on their glamazon Balmain Army uniforms, too. 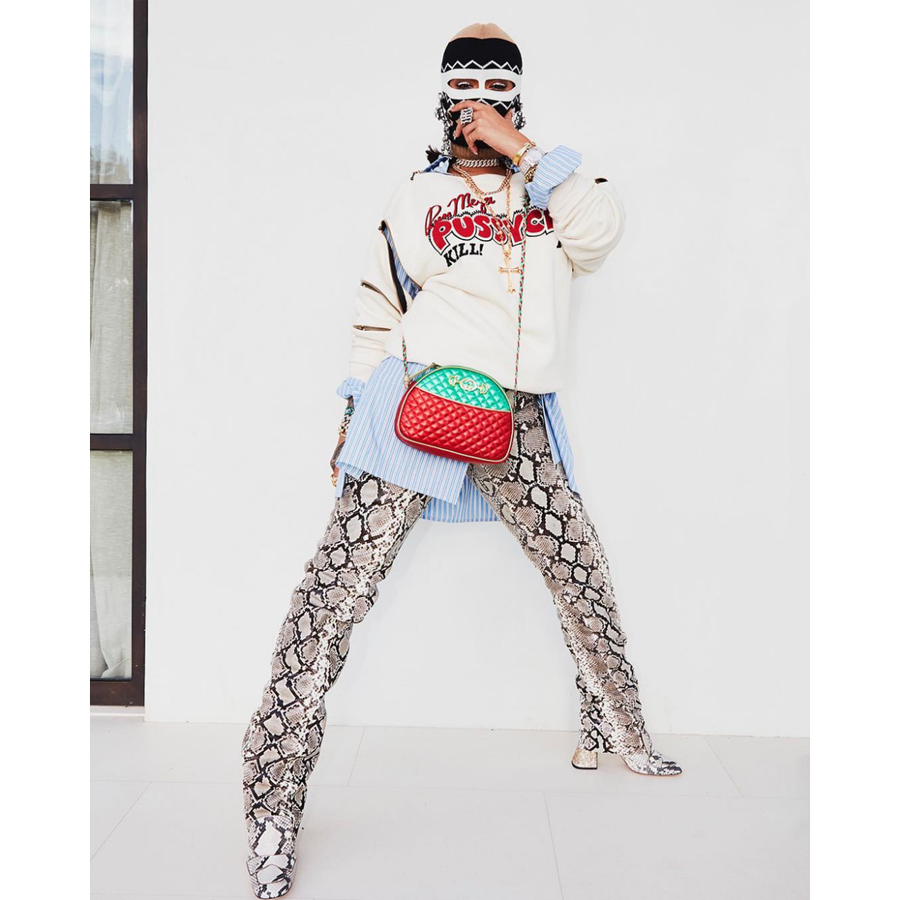 Slipping into an encrusted Gucci balaclava was Rihanna’s take on going under the radar.

“when u finna run outta hangers.” 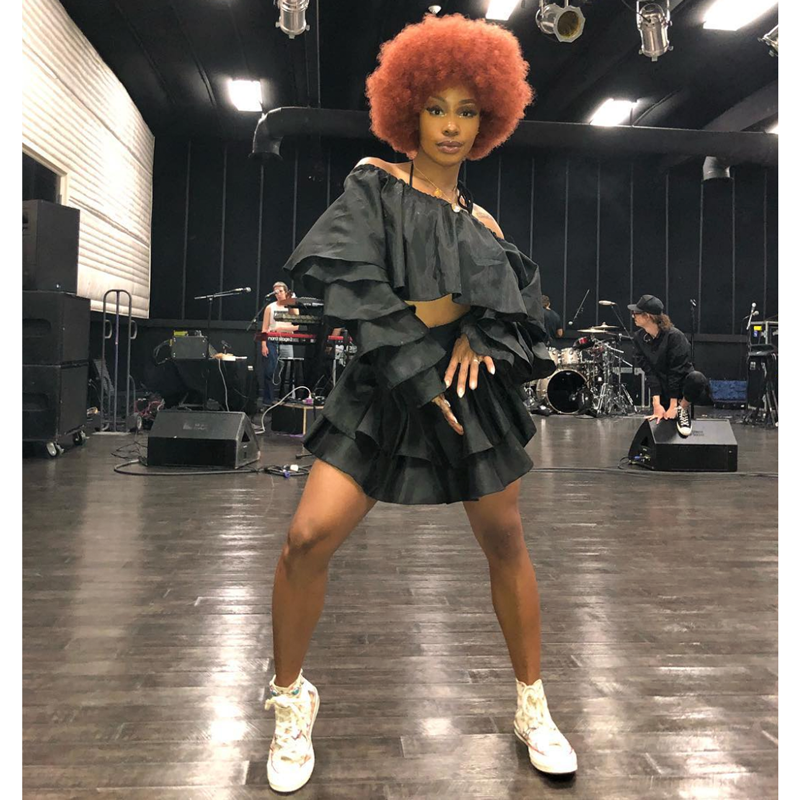 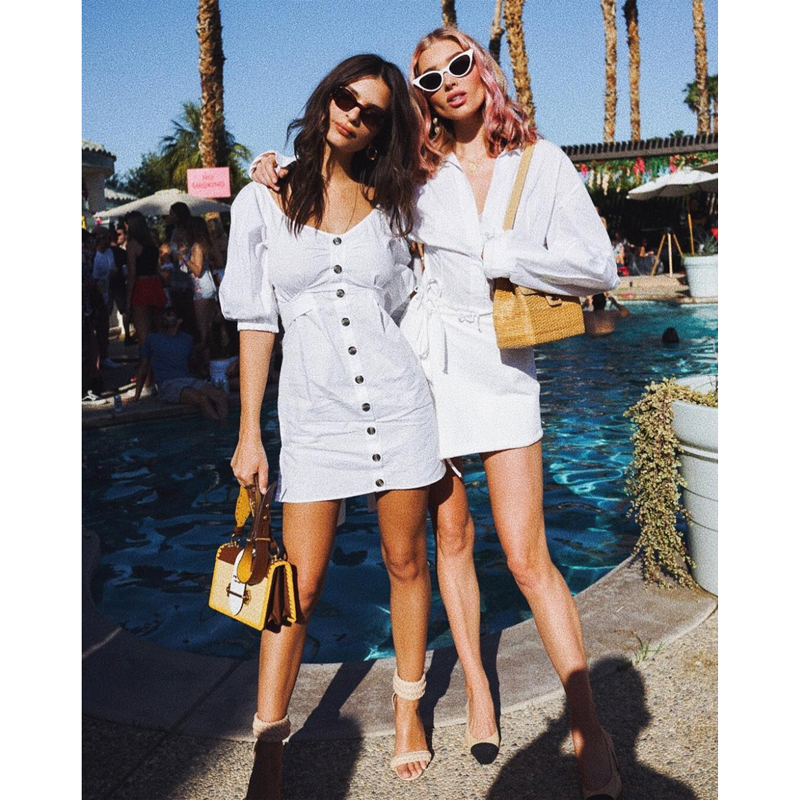 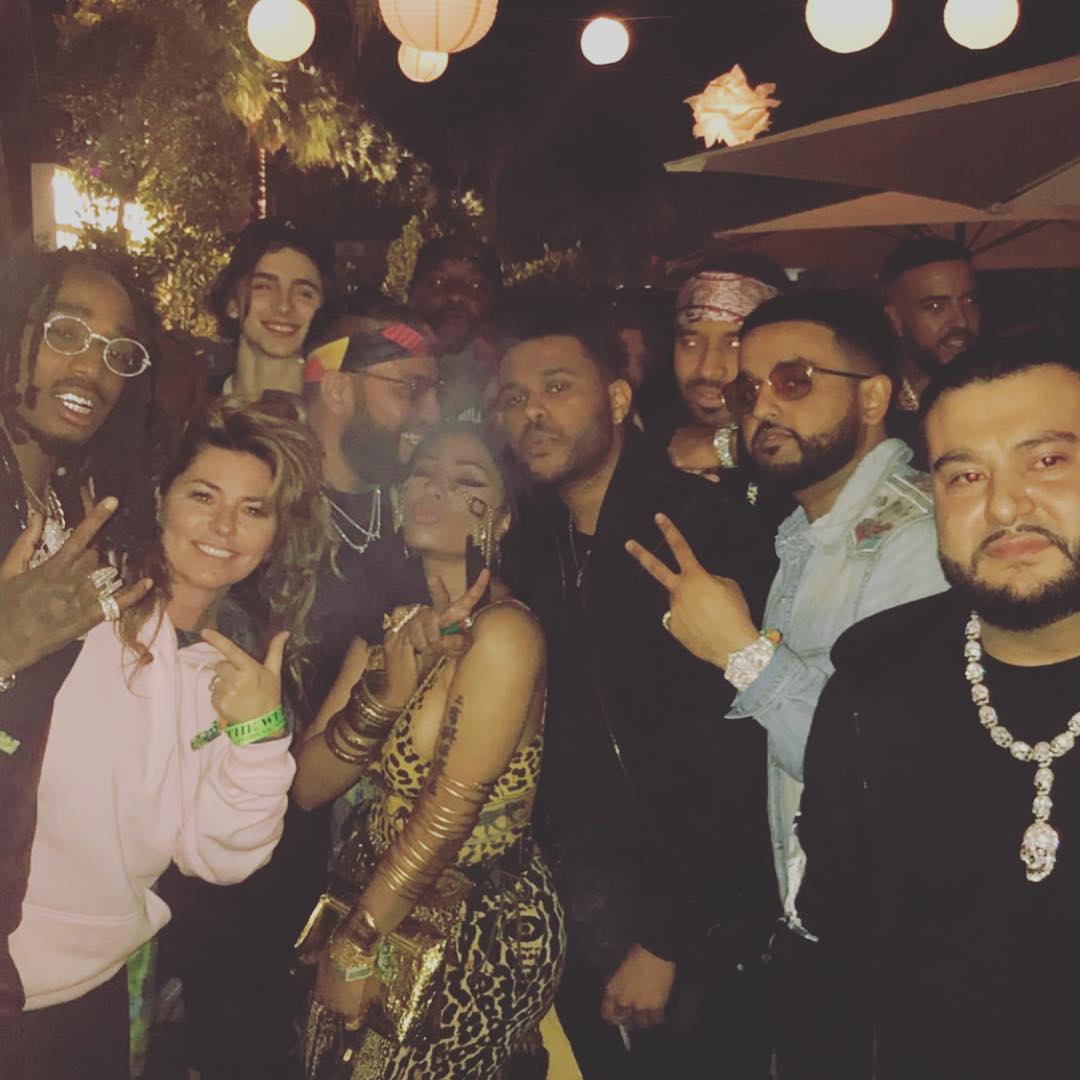 Rappers Diddy and Quavo ditched the normative slack festival dressing for a slick style that didn’t pinch pennies on bling. 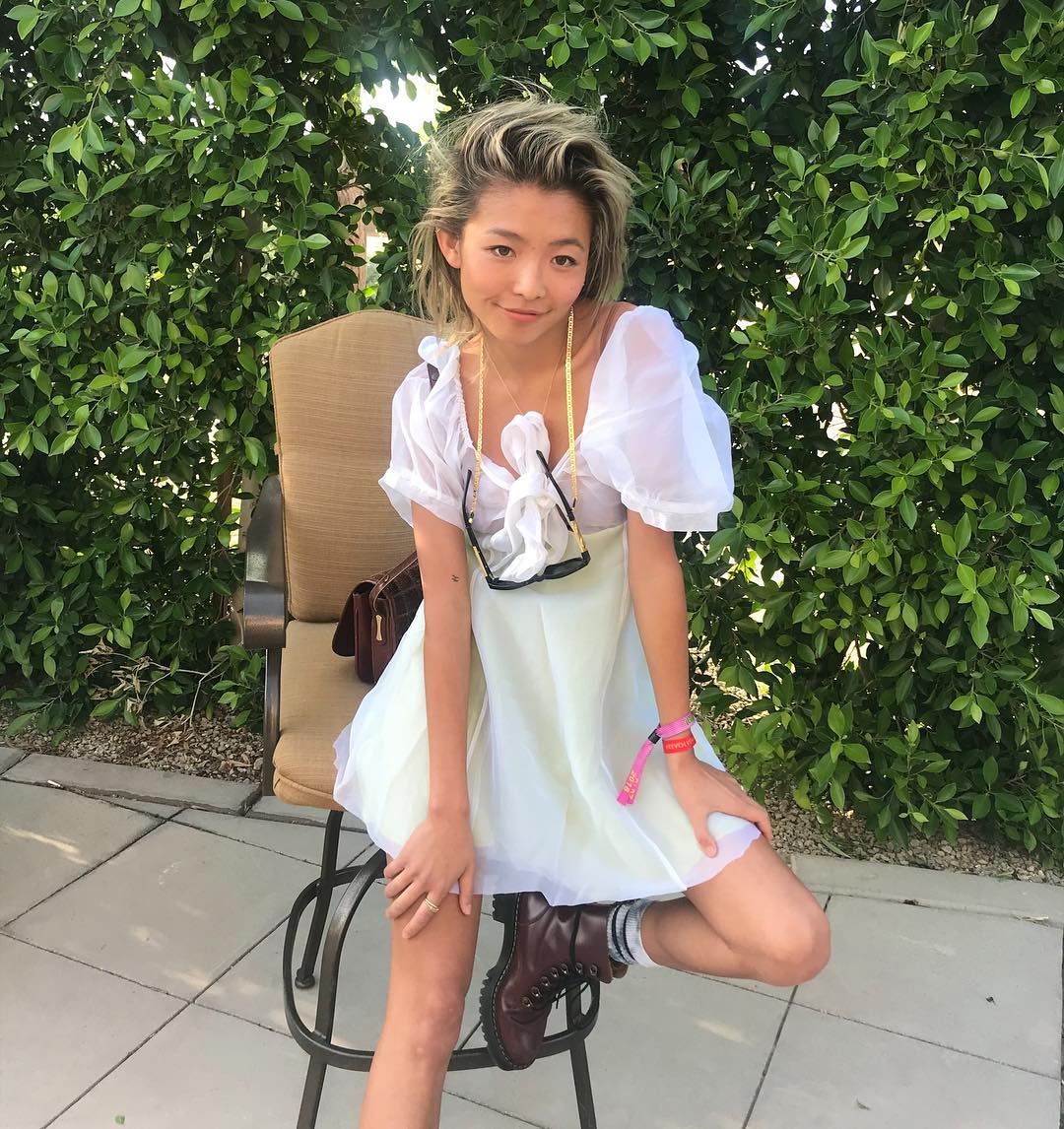 Style-setter Yan Yan Chan opted for the juxtaposition of a diaphanous silk mini dress and a gritty pair of ox-blood combat boots.

“Our first day, and feeling like an absolute fairy, thank you @apresstudio_ ⭐️⭐️” 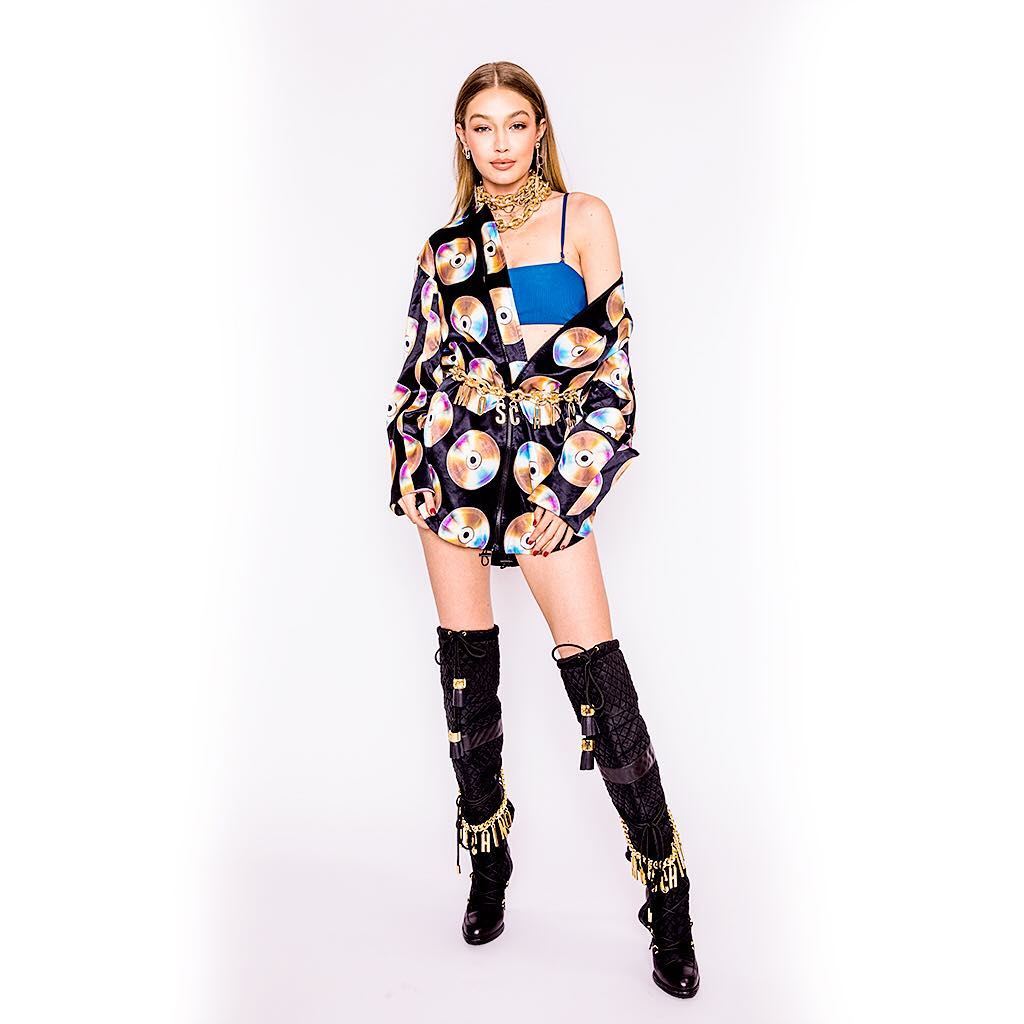 The cat’s out of the bag: Moschino is H&M’s designer collaborator of 2018. Announced at Moschino’s annual Coachella party, Gigi Hadid wore one of the looks from the collection that’s set to drop come 8 November.