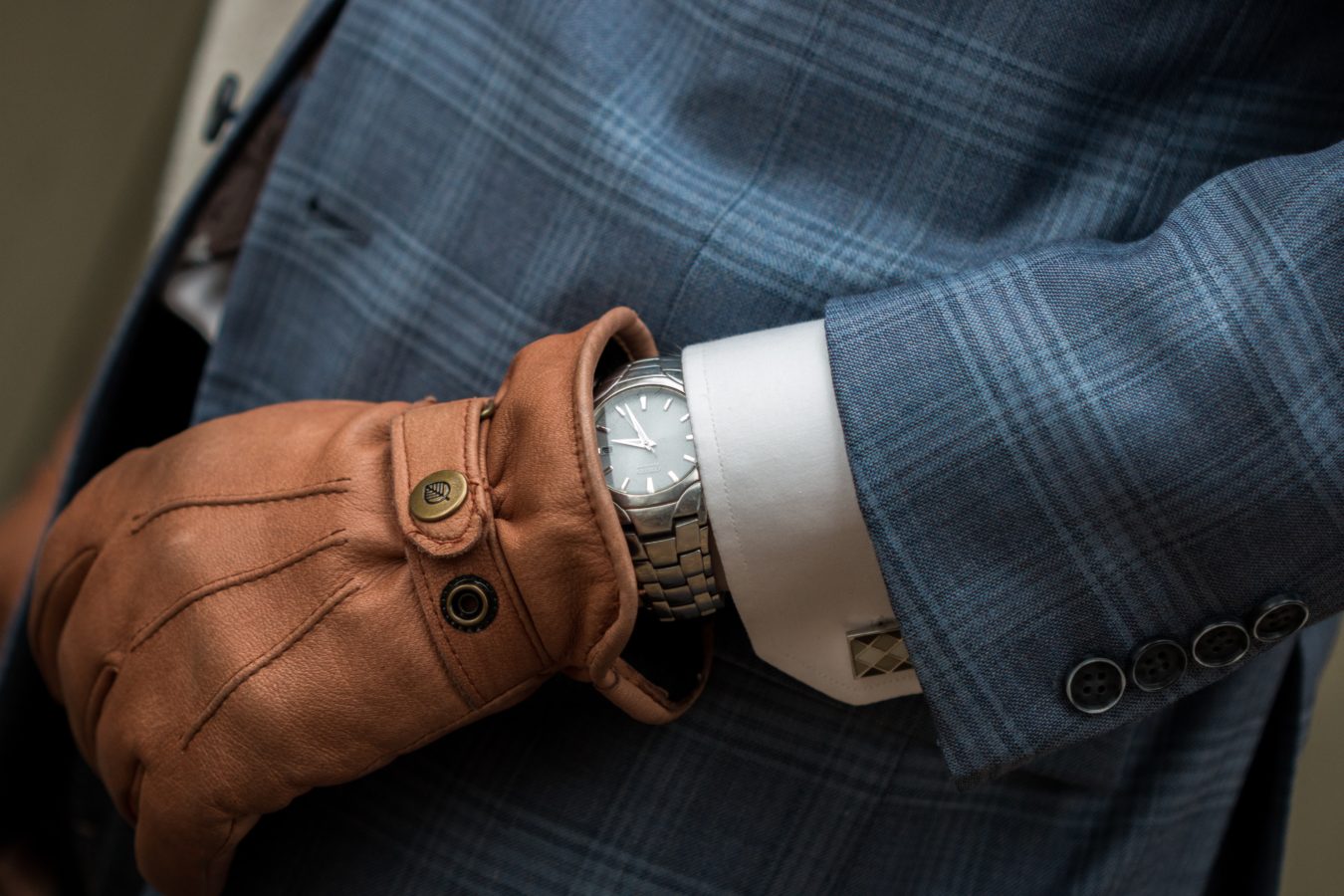 How has COVID-19 impacted this season’s fashion trends?

Style
How has COVID-19 impacted this season’s fashion trends?
Share this article
Next article

Isn’t it strange how quickly things can change?

What may have looked like the perfect addition to your wardrobe at the beginning of the year, may no longer have the same appeal. Between mask wearing and changing behaviors, some pieces seem obsolete before they even reach the shelves of the biggest retailers. This is notably the case of the statement jewelry and the balaclava, which the mask will totally eclipse.

Hoodies are not a vibe anymore

But the wearing of the mask doesn’t mean all bad news when it comes to fashion — take for instance the hood, which the mask relegates to the level of obsolete. Where it should stay in fact. Last February, the catwalks had put this ugly accessory — which the under-20s likely aren’t familiar with (lucky them) — back in the spotlight. Total panic broke out among the fashion crowd. Were they really going to wear a hood to accessorize their sheer designer blouse or their full leather jumpsuit? And in fact, no one has the answer and now we will never know, because masks and hoods definitely don’t make a good pair. Can you imagine the logistics and even more complicated, can you imagine the final look? Another trend that seems halted from the starting blocks.

Have you tried wearing earrings since life with a mask? Between the hanging ones that get tangled in the elastic and the hoops that collapse under the weight of the mask, earrings are not designed for a health crisis. So what about the oversize, statement-making jewelry that the designers put on display during the autumn-winter 2020-21 fashion shows? It is hard to imagine wearing earring — studs, hoops, drop earrings and clip-on styles — in XXL version when wearing a mask is mandatory in public places, inside and outside. We might as well face the facts, the trend is a non-starter. But fans of statement jewelry should not worry too much — there will still be the “shiny gold chain”-type necklaces that should get some play.

Put away those gloves

While gloves, both in both long and short styles, also invaded the runways during the last shows, we mustn’t forget that this is not just an aesthetic accessory. They are also practical, even necessary in some areas come winter. However, if it’s already complicated to do gloves and smartphones at the same time, wearing masks adds an extra layer of complication to gloves. Why? Because one has to be careful, even delicate when removing a mask, which is practically impossible with gloves on. And those who think that these accessories could increase protection against coronavirus, and thus make their daily life easier, think again. At the onset of the health crisis, the WHO warned the public that regular hand washing was more protective than wearing rubber gloves. There is no reason why wool, cotton, or leather gloves should not do the same.

Fashion Style covid-19
You might also like ...
Style
Our theme for September 2020 will make you want to undress
Style
Milan kicks off its first ‘phygital’ fashion week
Style
Riding boots are back in fashion, and we ship it
Style
The allure of the oddly-shaped pearl and 7 pieces we absolutely adore
Staff Writer
Style