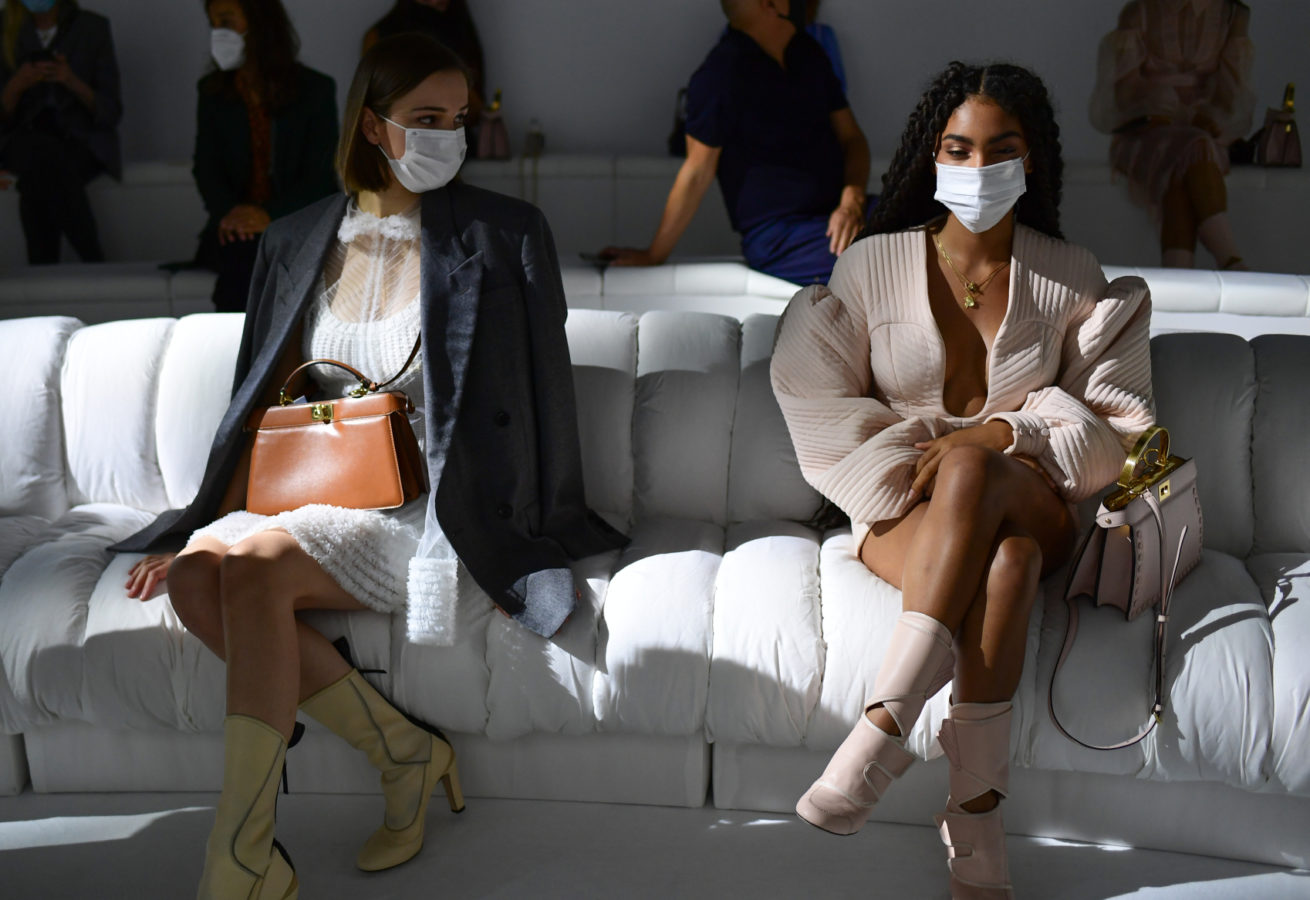 Due to the ongoing spread of Covid-19, Milan’s Fashion Week will go ahead early next year with shows likely to continue employing virtual catwalks, organisers announced on Wednesday.

While the men’s shows will run from January 15 to 19, women’s Fashion Week will be held from February 23 to March 1, the Italian Chamber of Fashion announced. The fashion shows “will become more digital or more physical, depending on the evolution of the pandemic”, chamber president Carlo Capasa told the Pambianco Summit, a conference for the fashion industry held online this year. Fashion is Italy’s second-largest manufacturing industry and has been hard hit by the fallout from the global pandemic. Fashion houses have had to rethink their marketing strategies and boost their digital offerings, and event organisers have been forced to innovate.

Last month, the British Fashion Council cancelled its men’s Fashion Week in London, which had been scheduled for January, because of the pandemic, Brexit and what organisers said was a desire to rethink the event. Instead, they are encouraging men’s designers to take part in the women’s week from February 19 to 23. Milan’s last fashion week in September, in which 156 collections were presented between online presentations and physical fashion shows, resulted in some 45 million views, Capasa said. “This has been an Italian resilience operation,” he said, adding that organisers “hope to be able to return soon to the moments of physical encounters”. According to a survey by Confindustria Moda, the sector’s main employers’ group, the industry in Italy lost 29 billion euros ($34 billion) in global revenue in the first nine months of the year. In the third quarter, those companies surveyed recorded a 27 per cent drop in sales, following decreases of 39 per cent and 36 per cent in the second and first quarters, respectively, said Confindustria Moda President Cirillo Coffen Marcolin.

Fashion Show Milan Fashion Week virtual fashion show
You might also like ...
Culture
We’re not sure how to feel about the new ‘Gossip Girl’ cast
Style
Cardi B is launching a sneaker collection with Reebok this week
Style
November birthstone: 5 ways to wear topaz this month
Style
5 engagement ring trends to look out for in 2021
Staff Writer
Style