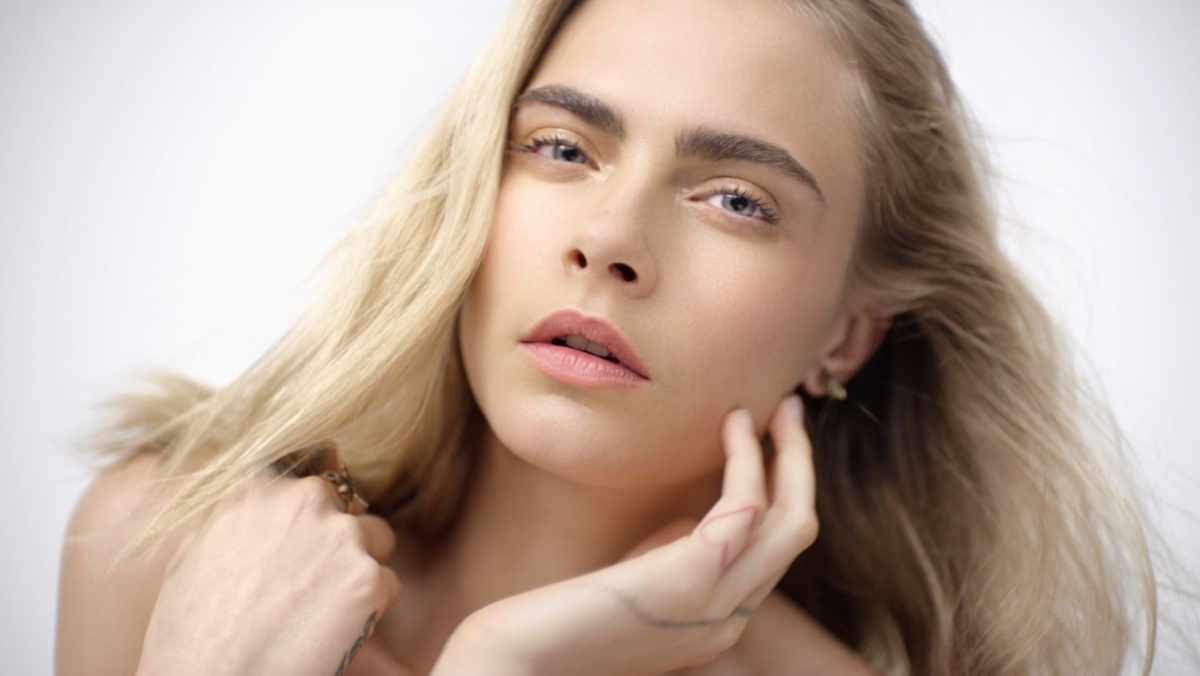 The face of Dior Joaillerie since September of last year, Cara Delevingne features in the campaign for the new “Oui” collection by the French luxury house. With ten days left to run before Valentine’s Day, the collection features the French “oui” on rings, bracelets, and diamond pendant necklaces. 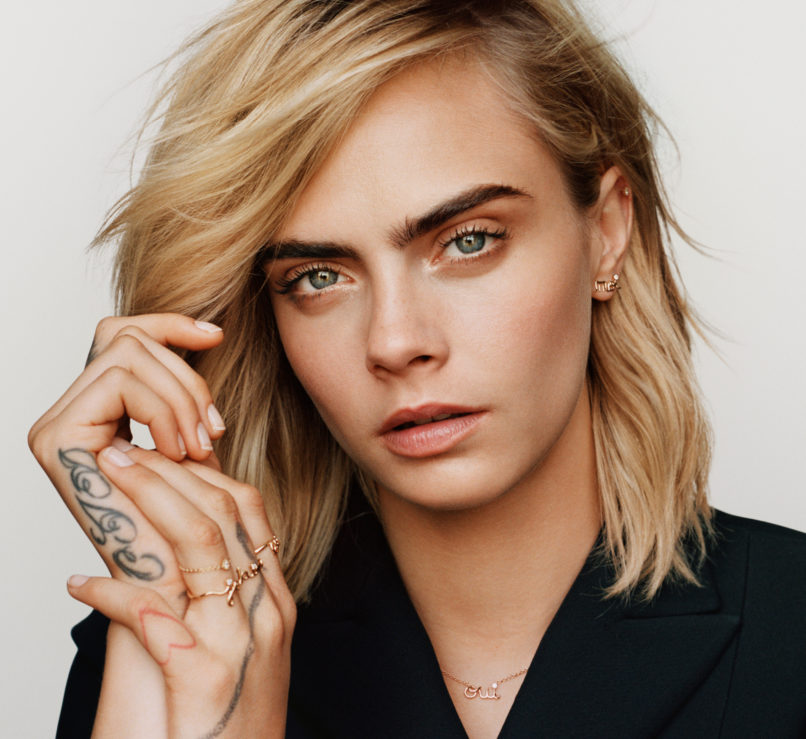 For those who fear that three letters may not be enough, there are also pieces with more complicated affirmations including, “Je t’aime” and “Toi Moi.” Depending on the model, diamonds are used to dot the “i”s and  “j”s.

As feisty as ever, Cara Delevingne presents the new collection with a sequence of repeated “oui”s that are delivered in different tones and manners. The first visual shows her bedecked with all of the collection’s jewels staring into the camera with a stormy expression.

In just a few seasons, the British actress has become a mainstay at Dior, featuring not just in jewelry campaigns, but also in publicity for Dior Beauté. Along with her work for the French luxury house, she also regularly poses for such brands as Burberry, Balmain and TAG Heuer.