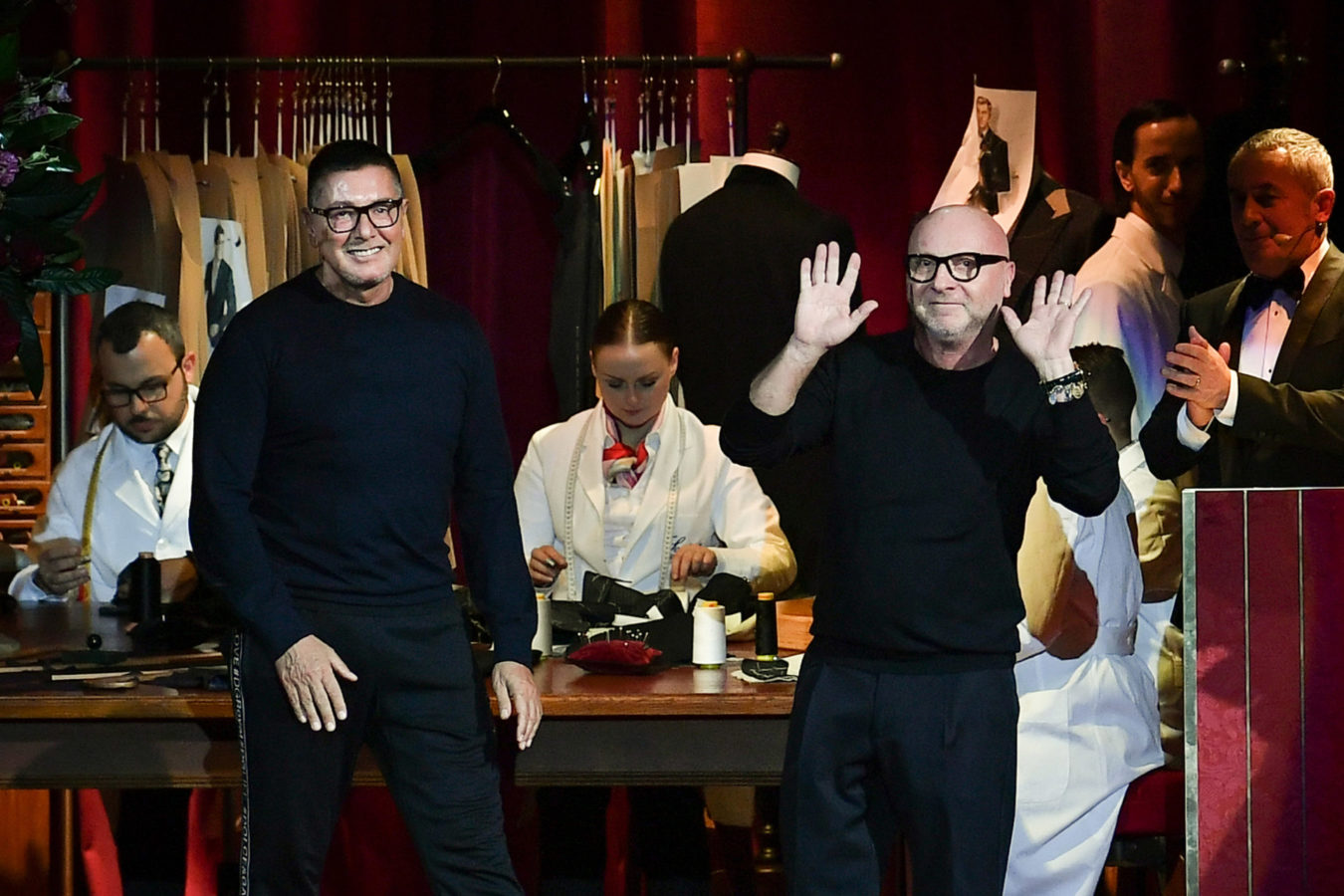 On Monday, June 8, the National Chamber of Italian Fashion (Camera Nazionale Della Moda Italiana) announced that Dolce & Gabbana will feature on the official schedule for runway shows in the first Milano Digital Fashion Week, which is set to run from July 14-17, 2020.

At a time when a number of major luxury houses like Saint Laurent have announced their intention to withdraw from the official Fashion Week programs in the year 2020, other brands like Dolce & Gabbana have opted to do the opposite. The Italian house, which recently joined in the Camera Nazionale Della Moda Italiana’s “Italia, we are with you” solidarity initiative to combat the pandemic, has announced that it will take part in official events.

First and foremost Dolce & Gabbana will be on the program for Milan’s Fashion Week, which is set to run from July 14-17, just after the Paris Men’s Fashion Week (from July 9-13) and the French capital’s Haute Couture Week (July 6-8), both of which will also be exclusively online.

The Camera Nazionale Della Moda Italiana has also announced that Dolce & Gabbana “have always put their privileged relationship with our country at the centre of their work and promoted Italy with their creativity and unique focus on our industry.”

“This is a great comeback by Dolce & Gabbana, as it strengthens our system and our Association. It’s happening at a difficult moment for fashion and is rooted in the strong bonds tying designers to our country. Now more than ever it’s important to be united as a system and safeguard our unique industry,” said Camera Nazionale Della Moda Italiana President Carlo Capasa.