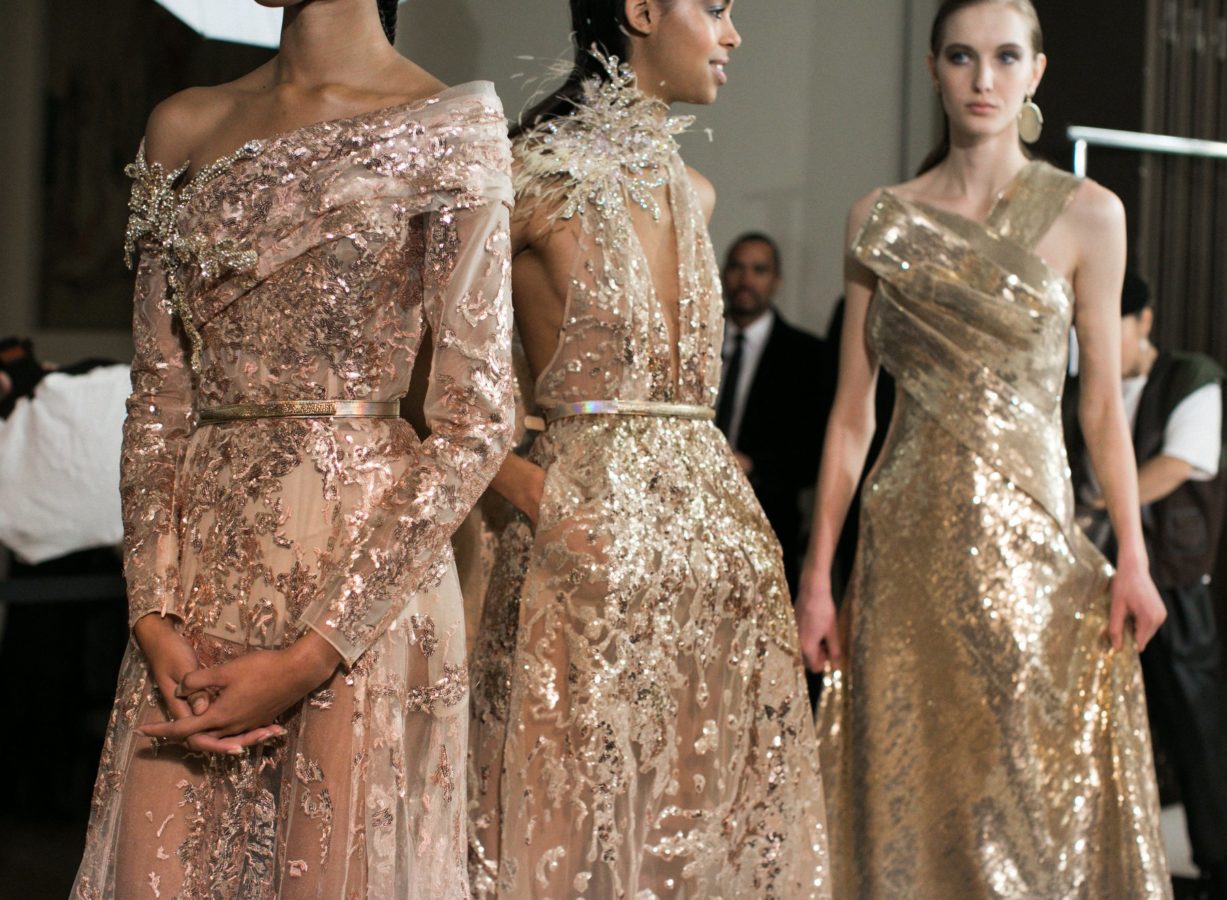 Elie Saab is branching out into kidswear

Elie Saab has announced that it will be launching a fashion line for kids.

The luxury fashion house, which is headed by the Lebanese designer of the same name, has teamed up with the childrenswear company Simonetta to develop ‘Elie Saab Junior,’ reports WWD. The line will focus on luxurious separates for both boys and girls and also include footwear, thanks to a partnership with the shoe brand Andrea Montelpare.

“This line incorporates our unique DNA allowing us to accompany even the youngest in their style journey offering pieces that fit their tastes and sensibilities, and that are crafted with care and attention to detail,” Saab told WWD in a statement.

The new children’s Fall 2020 fashion collection is set to be unveiled on January 16 during the Italian trade show Pitti Immagine Bimbo in Florence, while the footwear collection will launch on January 13 at the Andrea Montelpare showroom in Milan.

A kids’ line is the latest in a series of big moves for the Elie Saab brand, which is known for its celebrity-adored red carpet creations and dreamy couture collections. The company also announced the addition of a homewares and furniture line back in December, with its debut interiors collection set to go on show this April during the Milan Furniture Fair.