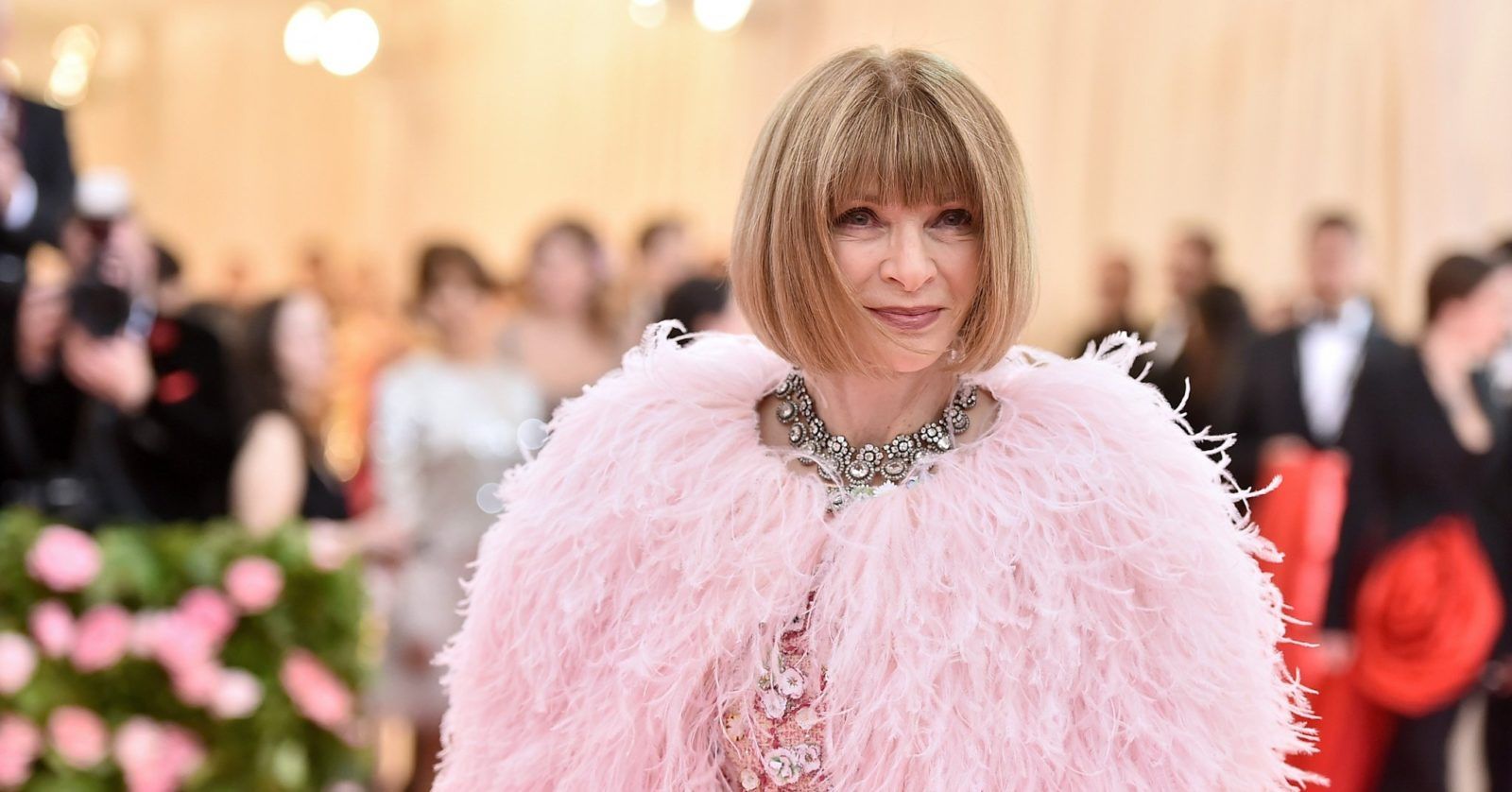 How fashion is fighting COVID-19

COVID-19 has not been discriminatory.

Everyone from politicians to musicians and actors and actresses has been affected. What’s more, there seems to be no escape from all the bad (and downright terrifying) news. Music festivals like Coachella have been cancelled for the first time ever, as are sporting events and fashion shows.

Brands like Dior, Chanel, Prada and Gucci have all postponed their Cruise 2021 shows in light of the outbreak. It’s a good call, though: besides the fact that social distancing is an important practice right now, it’s impossible to think about travel — what the Cruise collections are designed for — as countries close their borders.

In the same vein, fashion’s biggest nights out, namely the Met Gala and the CFDA Fashion Awards, have been indefinitely postponed too. The industry as a whole has been badly hit (stores are shuttered, stocks are in free-fall), but it’s not all gloom and doom. Fashion has often had a way of lifting our spirits in trying times, whether through awe-inspiring runway shows, dreamy couture creations or acts of philanthropy.

The last of the three rings especially true now. Breaking the bleak news cycle this week was an announcement from LVMH: the luxury goods giant is converting three of its perfume manufacturing facilities to make hand sanitisers, replacing fragrances for Dior and Givenchy. They will be donated to hospitals around France, which is currently experiencing a nationwide shortage of the antibacterial gel.

In Italy, which has over 35,000 coronavirus cases, fashion designers are also doing their part to stop the spread of the virus. Donatella Versace and her daughter Allegra have made a personal donation of €200,000 (S$314,964) to the intensive care unit of the San Raffaele hospital in Milan.

Miuccia Prada, together with her husband and co-CEO Patrizio Bertelli, has followed their lead, funding six new ICUs across three of Milan’s hospitals: San Raffeale, Sacco and Vittore Buzzi. Italian designer Giorgio Armani, too, gave €1.25 million (S$1,966,393.75) to hospitals across the country.

Taking it up a notch is Moncler, whose CEO Remo Ruffini has donated €10 million (S$15,779,342.37) to fund the construction of a hospital in Lombardy, the worst hit region in Italy.

But Italy isn’t just being bolstered by big brands. After calling Kendall Jenner out for downplaying the pandemic, Italian influencer Chiari Ferragni launched her own online fundraising campaign last week. It has since accumulated over €4 million (S$6,288,620) for Italian hospitals.

Speaking of smaller players, New York designer Kerby Jean-Raymond (whom you might recognize as a guest judge on Next in Fashion) has turned the headquarters of his label Pyer Moss into a donation centre. As the city’s hospitals are running short on N95 masks and latex gloves, the Pyer Moss founder is encouraging fellow New Yorkers to mail brand new supplies to his office to be redistributed.

Jean-Raymond is also pledging US $5,000 (S$7,235.50) for the cause. That’s on top of the US $50,000 (S$72,351.25) that his brand is setting aside for smaller, minority- and women-owned creative businesses in the city that are suffering from the financial impact of the coronavirus epidemic.

Also on American shores, the Oregon-based sportswear giant Nike has donated US $10 million (S$14,466,200) to the Oregon Food Bank, Oregon Community Recovery Fund and the Oregon Health & Science University — all organisations providing coronavirus relief. On top of that, The Nike Foundation has also contributed US $1 million (S$1,446,555) to the COVID-19 Solidarity Response Fund.

Just like the videos of quarantined folks singing from their balconies that have taken over our social media feeds, these gestures from the fashion industry are heart-warming and inspiring. They also drive home an important message, best worded by Donatella Versace: “This is when we, as a society, need to stand together and care for one another.

LVMH Prada Moncler Nike Donatella Versace pyer moss Kering
You might also like ...
Style
Weekend Muse: Coronavirus vs. the fashion industry
Culture
10 dinner conversation topics that don’t relate to the pandemic
Style
The best luxury loungewear for staying in this month
Living
Editors’ Picks: the songs we’re washing our hands to
Lifestyle Asia
Here's where you can read the latest news and stories from Lifestyle Asia and our sister titles PrestigeOnline and Augustman, curated from all of our editions in Hong Kong, Singapore, Kuala Lumpur, Bangkok and India.
Luxury
Sign up for our newsletters to have the latest stories delivered straight to your inbox every week.