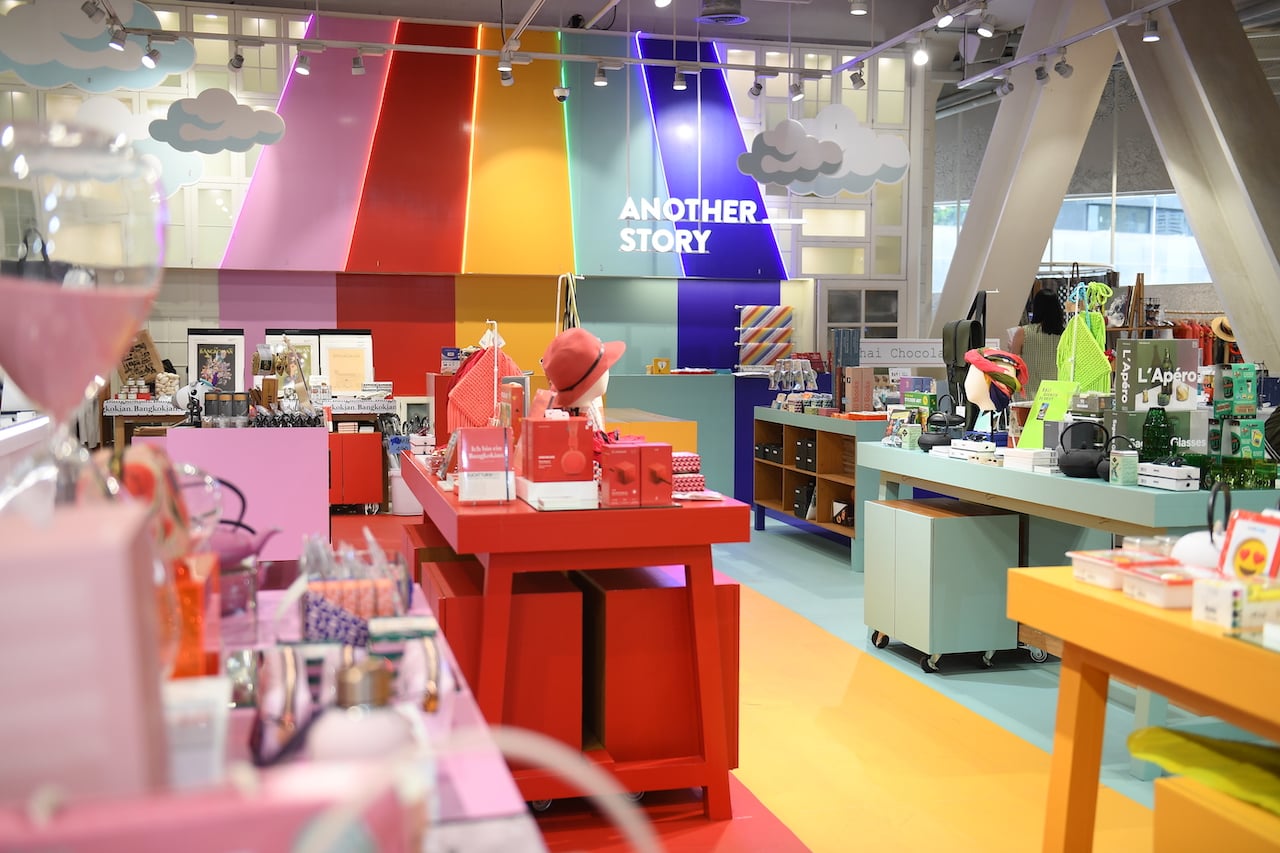 For the love of rainbows: celebrate Pride Month with Another Story’s special LGBTQ collection

Style
For the love of rainbows: celebrate Pride Month with Another Story’s special LGBTQ collection
Share this article
Next article

If you’re starting to see rainbows and hearts everywhere on social media, don’t worry, you’re not going crazy. As we slide closer and closer to the month of June, we’re also approaching one of the biggest months of celebration – Pride Month. Starting in the US under Bill Clinton and then advancing under Barack Obama, this is a month to commemorate the achievements and significant impacts of the LGBTQ community as well as to support their rights and equal opportunities.

So, what’s with all the rainbows? Associated with gay pride, rainbows aren’t just a symbol for happiness; the complete range of colours is also a metaphor for the full range of sexuality, a symbol for inclusivity. Basically, it’s a pretty perfect icon for Gay Pride.

[All images courtesy of Another Story Bangkok.]

Now, there’s a rainbow over Bangkok too. Our favourite lifestyle concept store, Another Story, has joined Pride Month celebrations with the launch of a fabulous rainbow-themed collection in support of the LGBTQ community. Their flagship Emquartier store has been transformed into a magical walk-in rainbow, with their colourful homeware, accessories, and stationery all colour coordinating perfectly into the theme.

Specially made for Pride Month, Another Story have also released T-shirts with ‘I <3 GIRLS’ and ‘I <3 BOYS’ printed across them in an adorable 3D rainbow font. Whichever T-shirt is your choosing, make sure you get the rainbow tote bag to match too. Available for a limited time only, this Pride collection will be sending all proceeds towards OUT BKK, a charity dedicated to supporting LGBTQ communities.

To show their love and support for the cause, celebrities, guests, and customers all gathered at the flagship store for the official launch of the rainbow collection.

Taya Rogers was beaming as brightly as the store’s colours as she helped spread the word.

Singer Ploy Giardullo also came to show her love for the LGBTQ community.

In their rainbow outfits and big smiles, everyone was cheering for Another Story’s LGBTQ-supporting project.