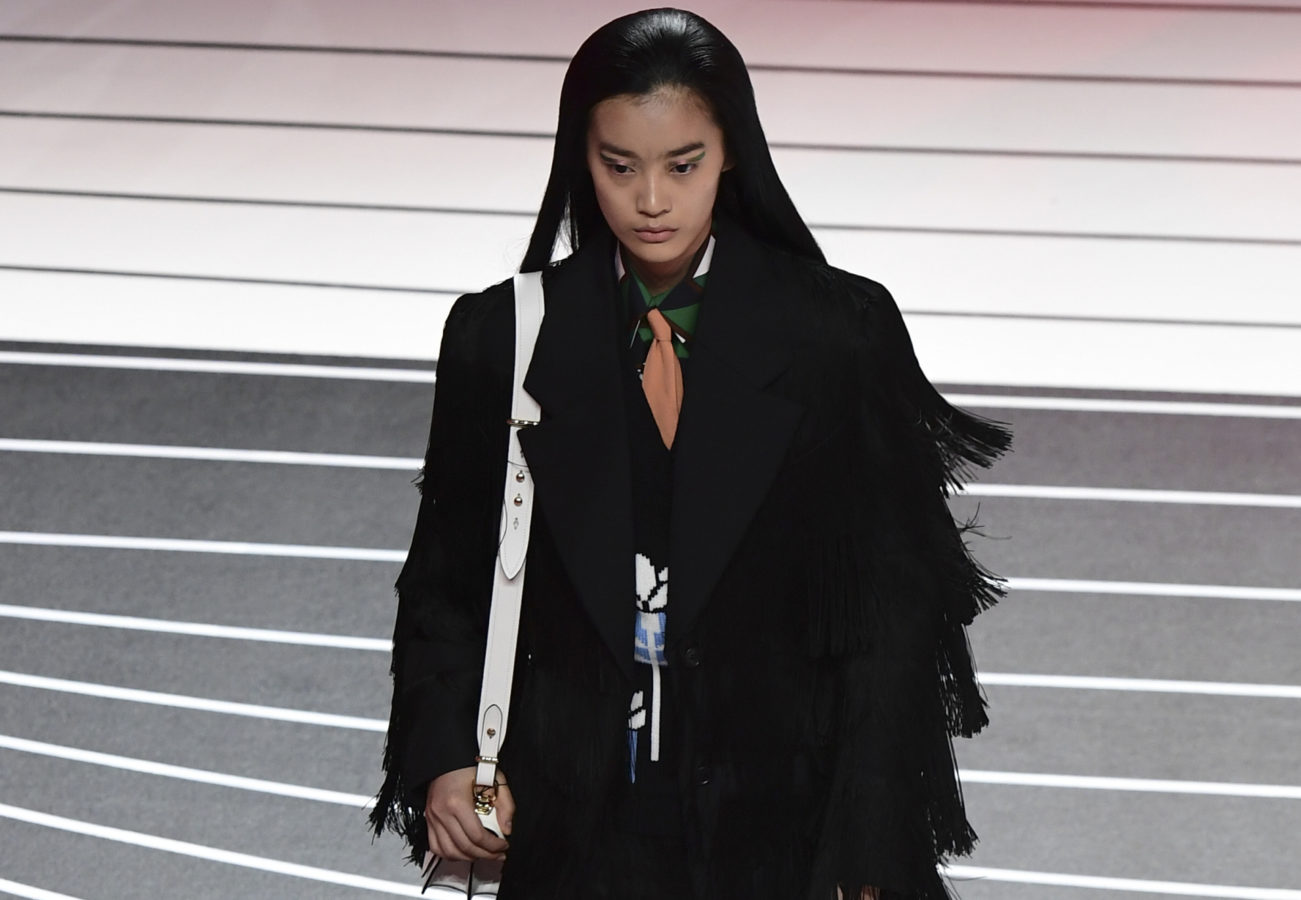 Fringed jackets are now all the rage for fall fashion

According to the latest report from the Stylight research platform, the fringe jacket is clearly standing out a few days before the start of September, building more and more fans around the world. In fact, the fringe will be making its way onto your entire wardrobe this season, from dresses to shoes to bags.

If you don’t have a fringe jacket yet, you might want to get shopping. This is one of the outerwear stars of the fall-winter season, as the latest figures from Stylight show. The research platform reports an increase of more than 1,000% in clicks on fringe jackets compared to the same period last year, reflecting the growing consumer interest in this boho chic-inspired piece.

Fans of trench coats will also be spoiled for choice and on-trend, as long as they appreciate leather models. Seen on numerous runways during the autumn-winter 2020 fashion shows last February, leather trench coats are already getting mass approval with a 698% increase in clicks in the category in one year.

The great classics are also making a comeback when it comes to outerwear, such as the belted coat (+520%) and the double-breasted coat (+209%). Meanwhile, sleeveless styles are enjoying renewed interest from internet users, with +52% interest invests and +63% interest in capes.

These figures are based on the analysis of the buying and searching behaviour of the 12 million monthly users of the Stylight platform, with a focus on certain categories such as coats, jackets, blazers, capes, vests, trench coats. The period from January 1 to August 10, 2020, was compared with the same period a year earlier.

Fashion Fall Fashion fringed jacket
You might also like ...
Gear
Will Apple be unveiling a new 5G iPhone next week?
Style
5 men’s tailored shorts that look summery yet sophisticated
Style
What makes the Tiffany & Co. Bone Cuff by Elsa Peretti so unique?
Style
The allure of the oddly-shaped pearl and 7 pieces we absolutely adore
Staff Writer
Style