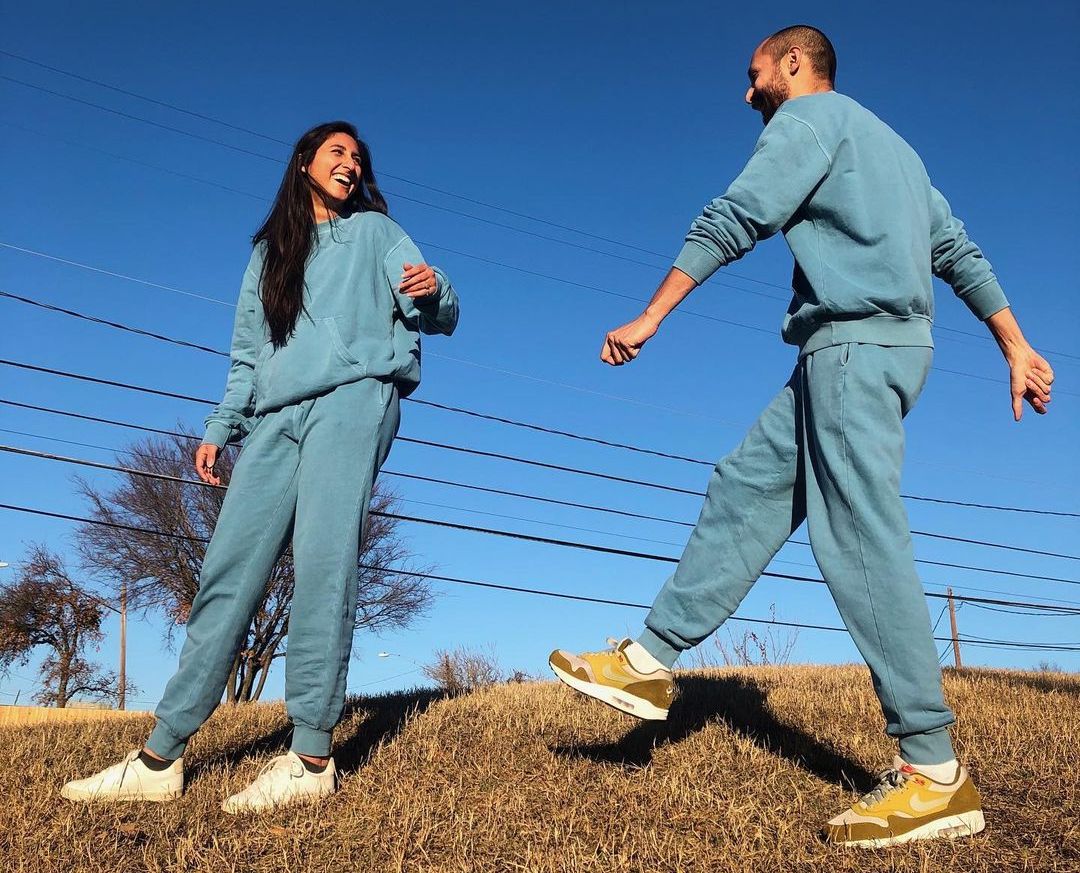 Gender boundaries are becoming increasingly blurred in the fashion industry, with new generations showing a growing interest in genderless clothing. The trend wasn’t new to 2020, but it certainly gained momentum, especially with global stars like Harry Styles banishing notions of gender from their wardrobes. From it-bags and shoes to coats and shirts, here are the unisex ready-to-wear pieces that are riding high in the fashion world right now.

For the magazine’s December 2020 edition, Vogue US caused a sensation with its first cover to feature a man alone. Harry Styles was photographed wearing a Gucci gown, chipping away a little more at traditional gender codes. The news went viral around the world in a matter of minutes, potentially helping some fans to further free themselves from certain preconceived norms or ideals.

It, therefore, comes as little surprise to learn that genderless clothing and accessories are booming worldwide — let alone that Gucci’s Jackie 1961 bag, sported by the same Harry Styles in fall 2020, is one of the most popular unisex it-bags. According to the global search platform Stylight, clicks on the Italian fashion house’s bag were up +32% (Jan-Apr vs. May-Aug 2020), while it saw a +273% peak in search interest on Google in 2020. And it isn’t the only bag riding high on the gender fluid wave, as Dior’s Saddle Bag and the now-famous Telfar Shopping Bag are also having a moment.

When it comes to accessories, interest appears to be growing among men for certain jewellery pieces that were previously mostly women’s must-haves. A certain Harry Styles is no stranger to the trend since his penchant for pearl necklaces hasn’t gone unnoticed. As a result, Stylight points to Google Trends reporting a +317% peak in search interest for “pearl necklace for men” over the course of December 2020.

What does genderless fashion mean?

Fashion has always been a way of expressing one’s true self to the world. To express freely, one must challenge archaic rules that stem from society’s perception of gender. The bottom line: wear what you want.

Having garnered some mileage in the recent years, genderless fashion shuns all norms of dressing based on an individual’s gender. It would be safe to say that people no longer want to be governed by the pre-conceived diktats of fashion.

Jaden Smith, considered to be one of the flag bearers of genderless fashion, looked chic in a leather jacket and an embellished skirt as he modelled for a women’s Louis Vuitton advertising campaign in 2016.

When questioned on his quirky fashion statement by Nylon, he said: “The world is going to keep bashing me for whatever I do, and I’m going to keep not caring. I’m going to keep doing the same things — I’m going to keep doing more things…in five years when a kid goes to school wearing a skirt, he won’t get beaten up and kids won’t get mad at him. It just doesn’t matter. I’m taking the brunt of it so that later on, my kids and the next generations of kids will all think that certain things are normal that weren’t expected before my time.”

Getting to know unisex fashion

Unisex fashion is nothing but inclusive clothing for a divided world — finding a middle ground between the male and female schools of fashion. Clothes are designed without keeping any specific gender in mind.

Unisex fashion bids adieu, sans tears, to the “pink and skirts for women” and “blue and pants for men” concept for good. Many brands like JW Anderson, Rad Hourani and Lacoste have worked towards blurring the gender divide.

Unisex fashion was introduced with an idea of accommodating both masculine and feminine styles of clothing under one umbrella term, creating a “contrast between the wearer and the clothes.” Whereas, genderless fashion involves bending fashion rules and picking what you want to wear rather than what the world wants you to wear.

Another area of difference is that genderless fashion steps out of the gender binary and includes the LGBTQIA+ community.

Gender-neutral fashion has come in the wake of political correctness and inclusion, with the sole aim of expanding off-the-rack options that neither fit nor flatter those who don’t fall under the conventional gender binary.

But do you always need to purchase brand new clothes?

One can build a gender-neutral wardrobe just by circulating clothes. Of course, purchasing new clothes has its own charm, but swapping clothes will keep wardrobes gender-fluid and protect the planet.

You can also choose from many ethical gender-neutral brands like Kirrin Finch, KINdom, Nudie Jeans and Riley Studio.

(With inputs from AFP Relaxnews)