Home > Style > Fashion > How to get your hands on these epic vintage CDGs, Rafs and Margielas 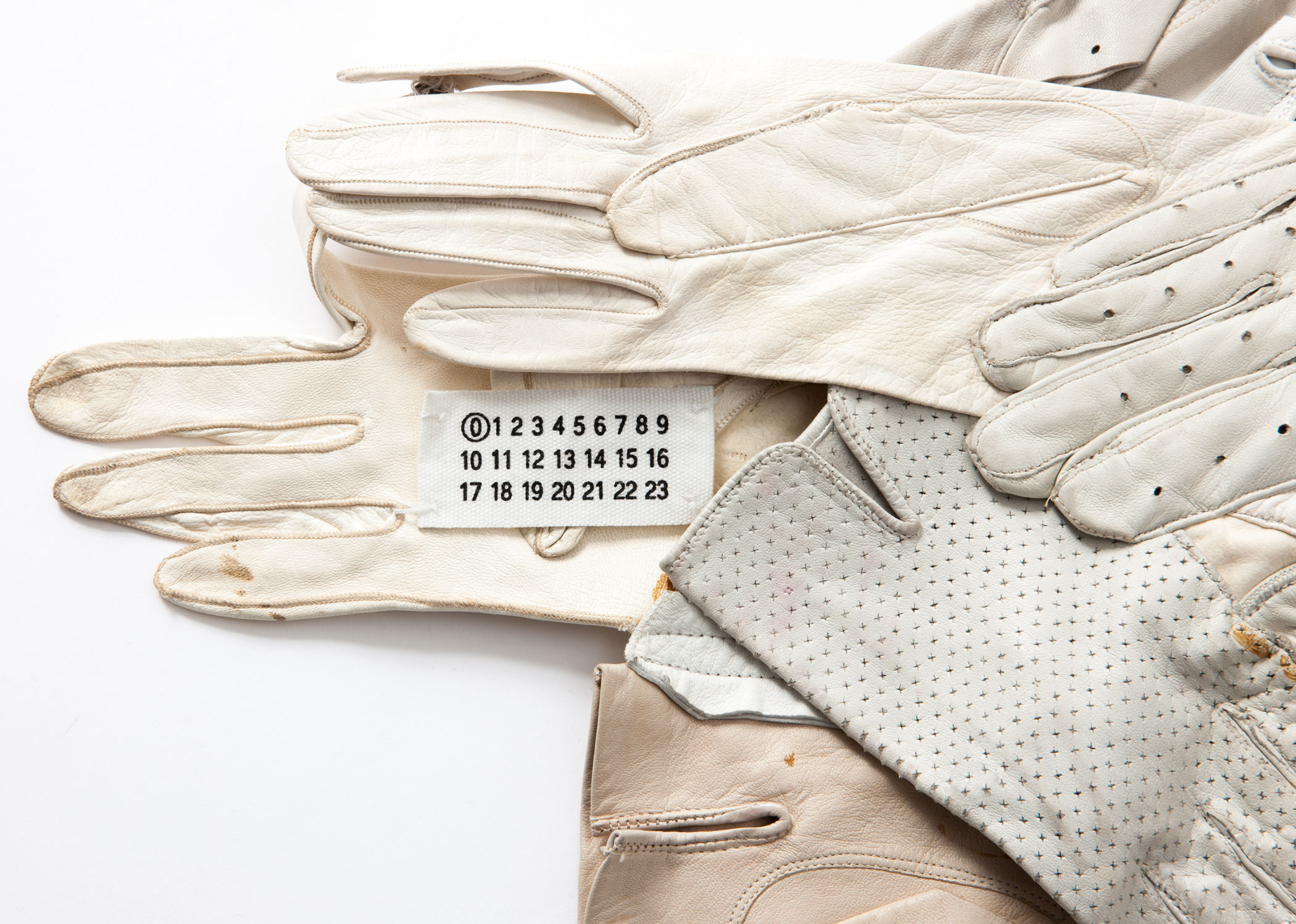 How to get your hands on these epic vintage CDGs, Rafs and Margielas

Style
How to get your hands on these epic vintage CDGs, Rafs and Margielas
Share this article
Next article

In a digital age where everything is clickable, buyable and instant, the new can easily become the old. Vehemently rebelling against the rapid pace of unethical consumerism is Byronesque, the app that’s revolutionising vintage fashion shopping. Coaxing its customers to adopt Vivienne Westwood’s age-old adage of “buy less, choose well”, the personal shopping app fills the modern day’s gaping hole for vintage specialist roles.

Translation: Its objective is to trace the rarest, most iconic fashion pieces by individual requests — even if it means going to the ends of the earth to find Martin Margiela’s 1989 Tabi boots in size EU 38.5.

Here’s where it gets better. Now joining forces with luxury resale site Vestiaire Collective, Byronesque has curated 200 bordering-on-impossible-to-find pieces for a digital pop-up scheduled to launch online on 17 April. These rare archival pieces are sourced from a network of acclaimed vintage boutiques — from Paris’ Quidam de Revel to New York’s now-defunct The New World Order — on top of founder, editor-in-chief and CEO Gill Linton’s personal circle of fashion enthusiasts.

In Linton’s own words, below is a sneak preview and a short backstory of 10 leading items from the anticipated edit.

“It’s a myth that high demand vintage was as popular the first time around. Truth is that some of the best pieces [that] didn’t make it, passed the runway, like these shoe leggings that significantly inspired a new generation of footwear that did. Sometimes we just want to give credit where it’s due.”

“Two extremes of Comme in one collection. The much sought-after and infamously re-issued show robe, actually from 1986, and a very early jumpsuit from unexpectedly simpler times.”

“Thankfully vintage Versace has been given new life thanks to Donatella’s recent homage to her late brother’s peacock punk-ness. Think of that instead of Liz Hurley.”

“We’ve been looking for this collection long before logomania came back. And not just because we knew it marked a moment in fashion history at the time, but because early [Jeremy] Scott is now the height of contemporary-vintage fashion.” 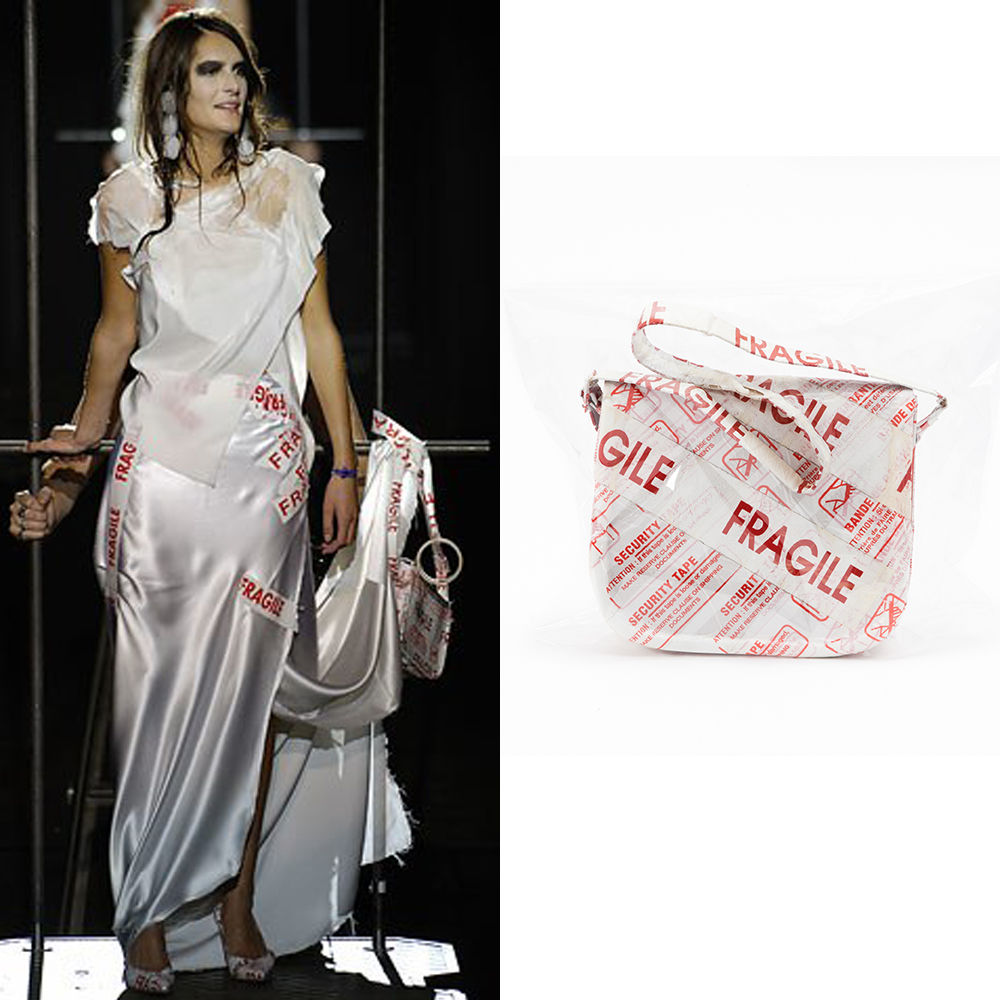 “Martin could have been predicting the end of glamour and ostentation with this pre-recession warning. Or an indication of his own fragility towards an industry he left only a few seasons later. Tape has become a staple of today’s hyped fashion merch, including the obviously re-issued version of this collection in 2017. It all leads back to him.”

“Such is the paradox of success that Gaultier has become a vintage staple, and why his lesser known pieces, like this trench coat, are more relevant today than ever — Jean Paul Gaultier FW18, if you like.”

“If you Google this collection, this iconic design comes up as merely a ‘transparent top’. We think Bowie is a much more fitting reference for Lang and his oppositional influence on fashion.”

“Raf comes in many shapes and guises. From the mature strict Kraftwerkeque lines of a simple roll neck, discreetly initialed for the Raf-obsessed, to the high-demand ‘Creeper’ uniform of today’s it-costs-a-lot-to-look-this-cheap generation.” 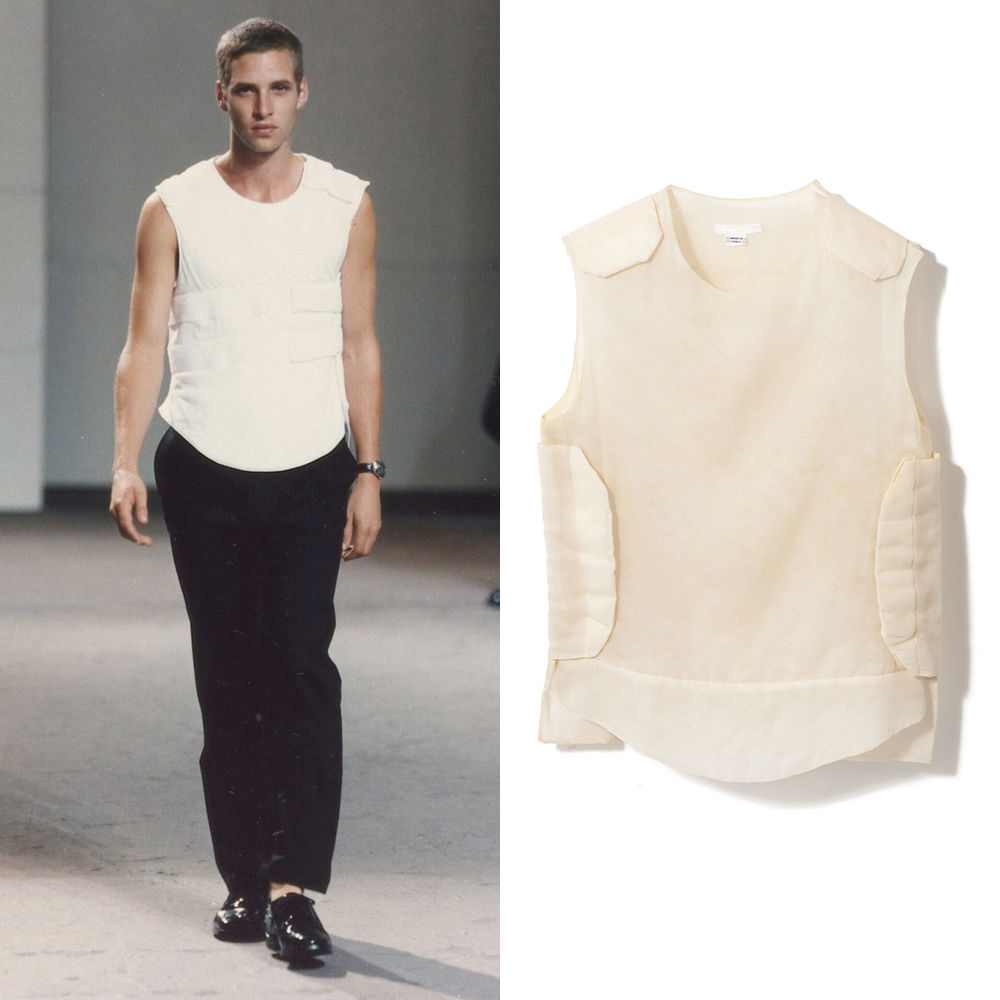 “A collection referencing bulletproof vests, police vests and space suits, arguably inspired by being and feeling protected. Most likely armour for the Lang Gang who made New York cool. If ever there was a time to wear vintage Lang, it’s now. #makenewyorkcoolagain.” 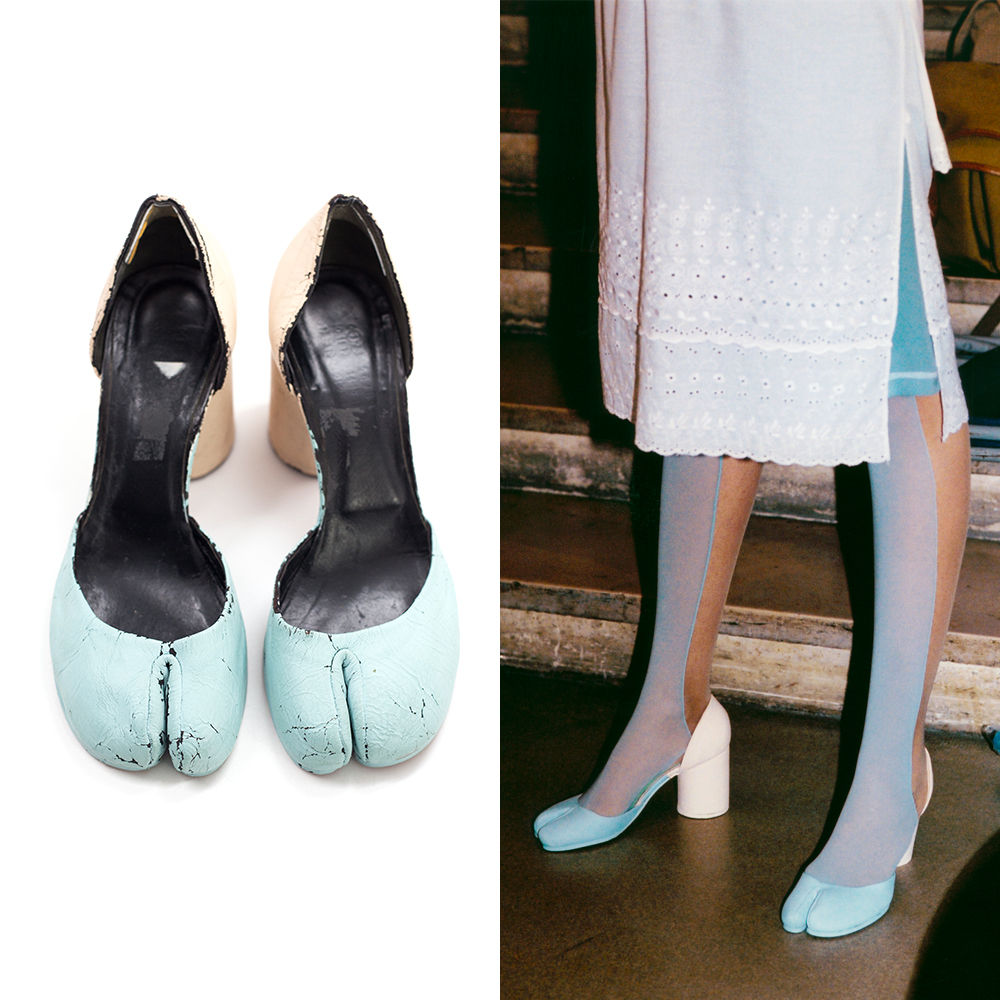 “Martin painted over clothes and shoes to re-imagine items from previous collections. When there’s no corporate budget, creativity is the best currency to have and [this is] why not all Tabis are created equal. These still have the tape with the model’s name attached to the soles.”