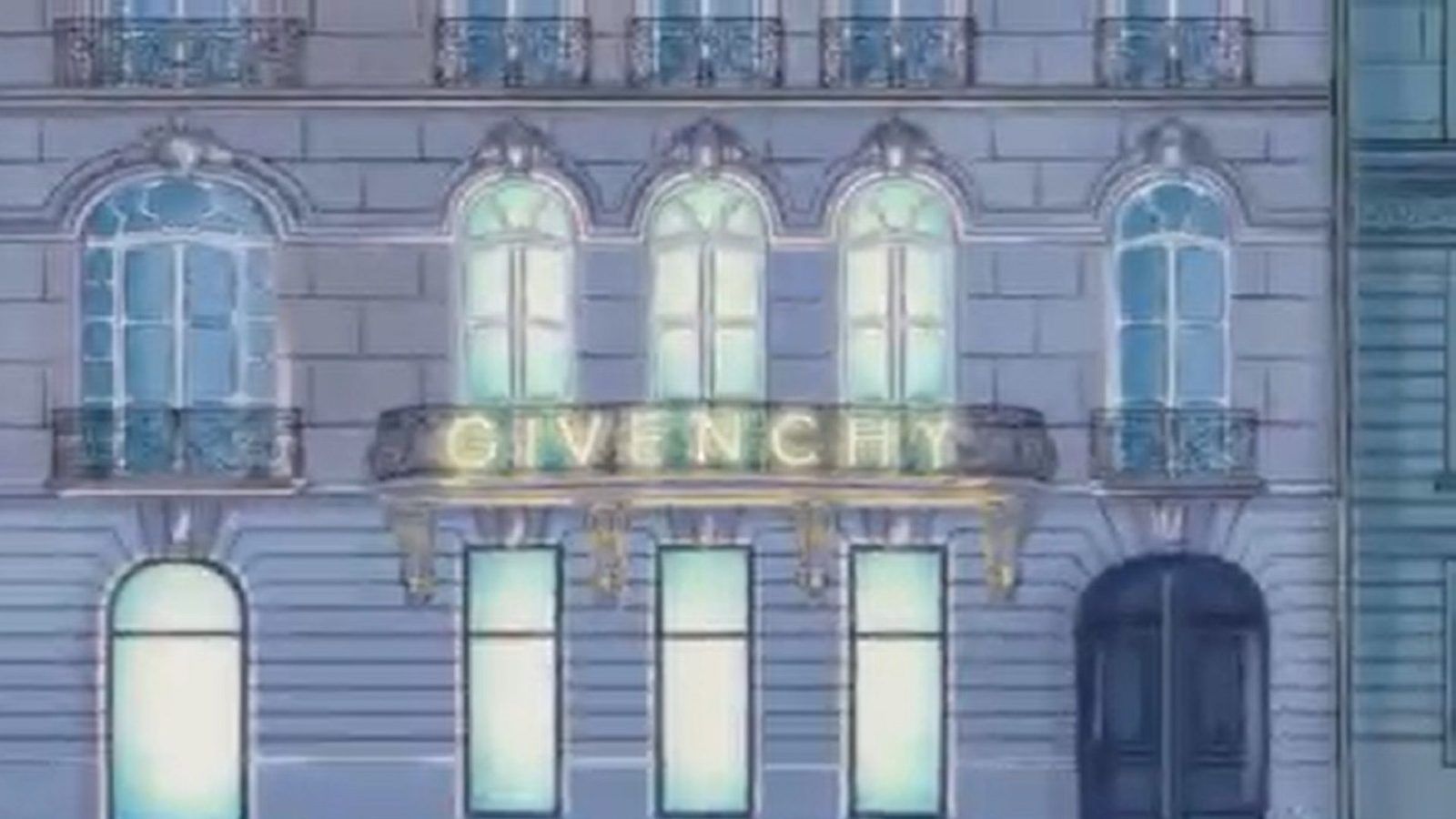 Dubbed ‘The Wonder Gallery’, luxury fashion house Givenchy and Disney team up for an inaugural limited collaboration featuring some of Disney’s most famous in a ready-to-wear luxury collection.

In a tweet posted on 16 May, Givenchy said, “The House of Givenchy is pleased to announce its collaboration with @Disney on a limited-edition capsule collection celebrating the iconic legacy of the Walt Disney Animation Studios.”

Thus, Williams has introduced his love for Disney icons into garments. However, it is not clear what type of garments the Givenchy X Disney ‘The Wonder Gallery’ collection will showcase.

Disney characters in the collection

Four teasers showcasing silhouettes of iconic Disney characters from films have been released, indicating the collection will be inspired by them.

These characters include Bambi, Perdita and Pongo from 101 Dalmatians, Elsa and Olaf from Frozen, and Oswald the Lucky Rabbit. Each of them is counted among the most famous Disney characters of all time.

In its 16 May tweet, Givenchy, which is owned by LVMH Moët Hennessy Louis Vuitton, also released a teaser, showing Oswald the Lucky Rabbit — the character created by Walt Disney for Universal Pictures in 1927 before it was replaced by Mickey Mouse.

This is the second time Givenchy has collaborated with Disney. In 2013, the brand released the limited-edition Disney x Givenchy’s Bambi sweatshirt, marking their first collaboration.

The sweatshirt, featuring a fawn and a painting of a woman, was a creation of Riccardo Tisci, who was then the brand’s creative director.

Fashion Style Givenchy Disney The Wonder Gallery Matthew Williams
You might also like ...
Living
The 10 highest-grossing films of all time
Culture
The most-subscribed YouTube channels in the world
Travel
A look at the most beautiful museums around the world
Gear
Netflix is considering a live-streaming feature in the near future
Lifestyle Asia
Here's where you can read the latest news and stories from Lifestyle Asia and our sister titles PrestigeOnline and Augustman, curated from all of our editions in Hong Kong, Singapore, Kuala Lumpur, Bangkok and India.
Luxury
Sign up for our newsletters to have the latest stories delivered straight to your inbox every week.