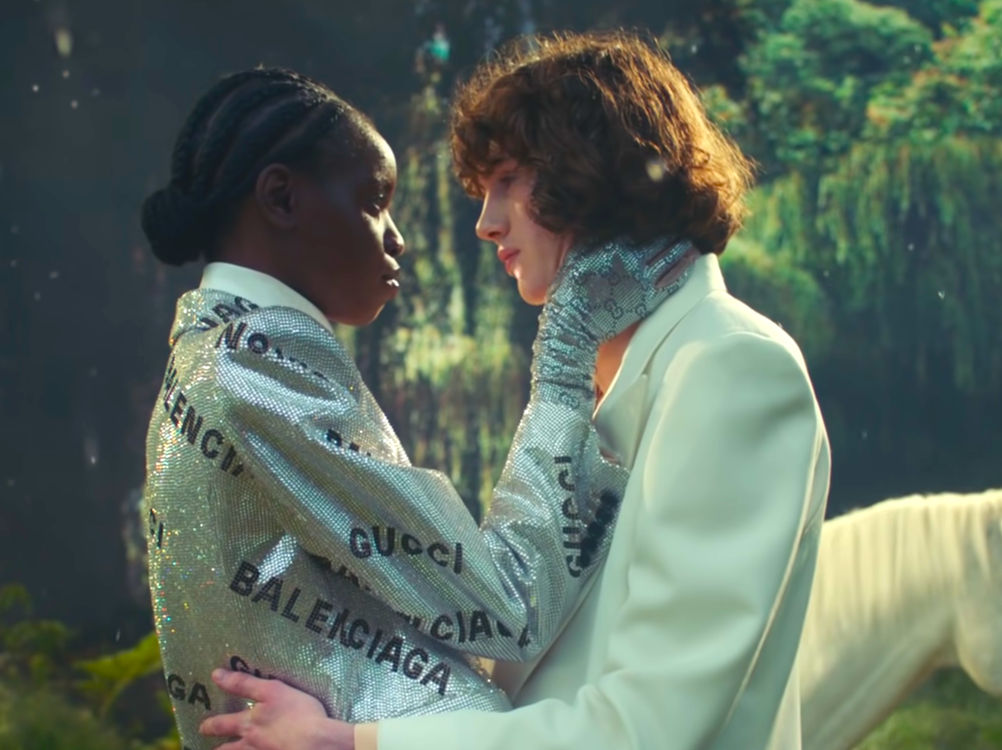 We don’t care that it’s only April. We’re already calling it: Gucci x Balenciaga is the collaboration of the year.

[All images courtesy of Gucci] 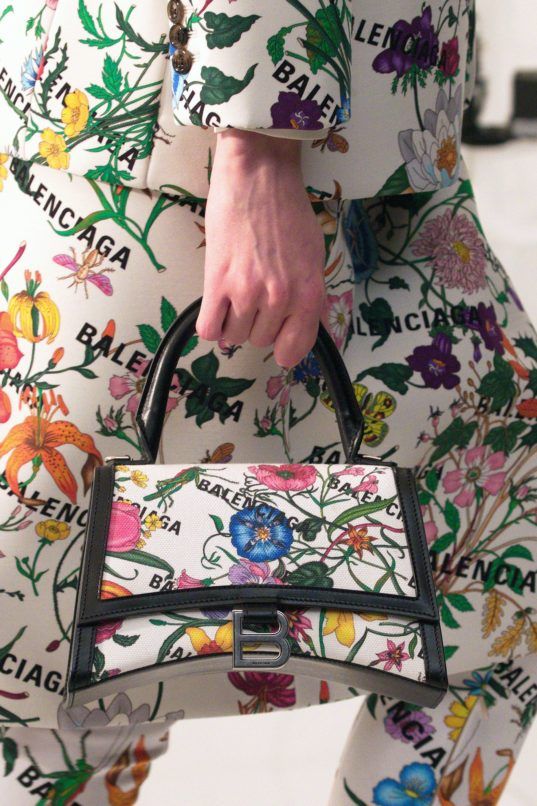 Fashion Style Balenciaga Gucci FW21
Lifestyle Asia
Here's where you can read the latest news and stories from Lifestyle Asia and our sister titles PrestigeOnline and Augustman, curated from all of our editions in Hong Kong, Singapore, Kuala Lumpur, Bangkok and India.
Luxury
Sign up for our newsletters to have the latest stories delivered straight to your inbox every week.