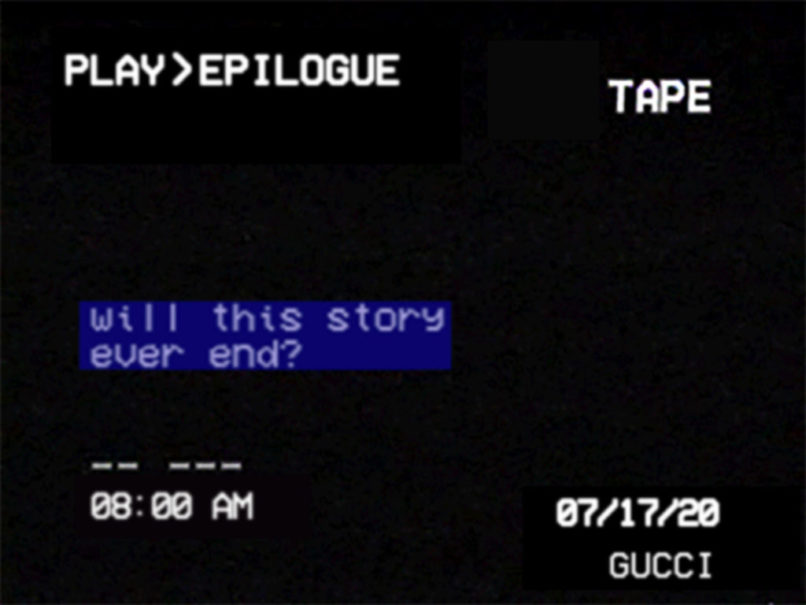 Gucci
You might also like ...
Style
Paris Fashion Week’s first-ever virtual show has officially kicked off
Style
Emma Watson joins Kering’s prestigious Board of Directors
Style
Gucci gets into gaming by teaming up with Wildlife Studios
Beauty & Grooming
5 new must-have fragrances for handsome men
Lifestyle Asia
Here's where you can read the latest news and stories from Lifestyle Asia, curated from all of our editions in Hong Kong, Singapore, Kuala Lumpur, Bangkok, India and Paris.
Luxury

From coats to plaids, here are 5 must-have items for Fall 2020

Style inspo: 3 ways to dress nice and not be dripping sweat this summer