Gucci gets into gaming by teaming up with Wildlife Studios

There’s no denying that tennis is one of the most fashionable sports there is.

Yet whilst Serena Williams and Roger Federer have had their fair share of fashion moments, these never really entered the virtual realm. Now, Gucci is changing that through a collaboration with the mobile game, Tennis Clash. 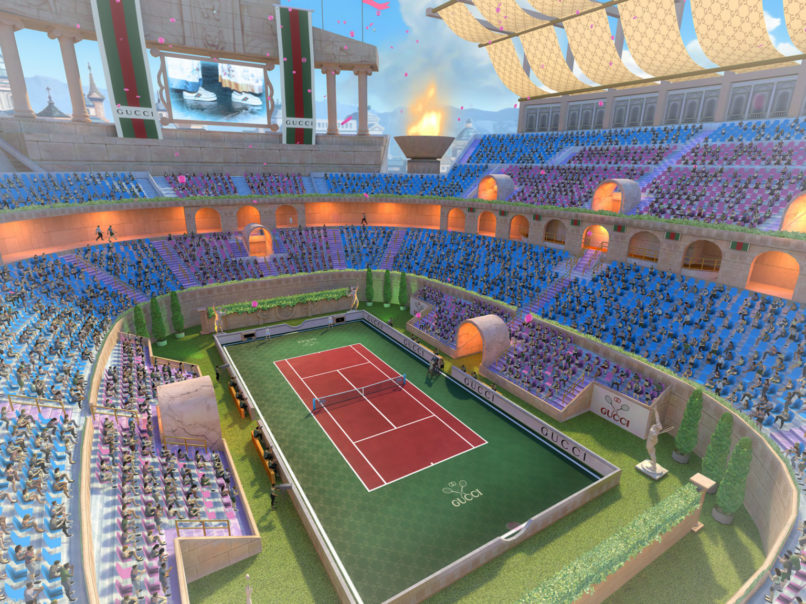 You can expect the crossover to continue. Amidst the COVID-19 pandemic, there has been a surge in the popularity of video games, which countless players now turn to to fill the void left by lockdown measures. Fashion brands, eager for a wider audience, have predictably jumped on board to offer digital designer creations. Who knows? You might be dressing your virtual avatars in Dior or Chanel next.

Gucci Entertainment gaming digital fashion
You might also like ...
Beauty & Grooming
5 new must-have fragrances for handsome men
Style
5 cat eye sunglasses for the fierce female this season
Style
As more designers rebel against conventional fashion weeks, is a revolution upon us?
Living
Gucci launches #StandWithWomen for victims of domestic abuse during this time
Lifestyle Asia
Here's where you can read the latest news and stories from Lifestyle Asia, curated from all of our editions in Hong Kong, Singapore, Kuala Lumpur, Bangkok, India and Paris.
Luxury

What’s always on the season? You guessed it righ