Gucci is breaking new ground with the launch of a vegan material called Demetra, developed largely from plant-based raw materials. 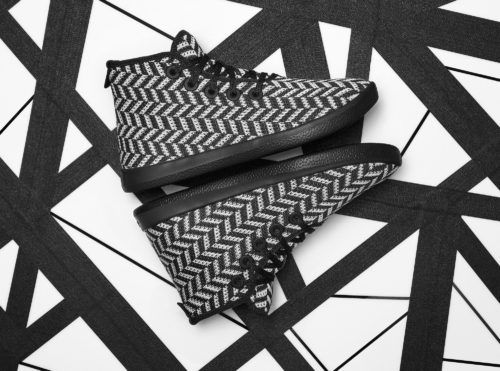 Longchamp names Kim Se-jeong as its ambassador in Asia

Who was Paco Rabanne, Spain’s ‘Wacko Packo’ in fashion and fragrance?

Jenna Ortega is Adidas’ brand ambassador for its new label