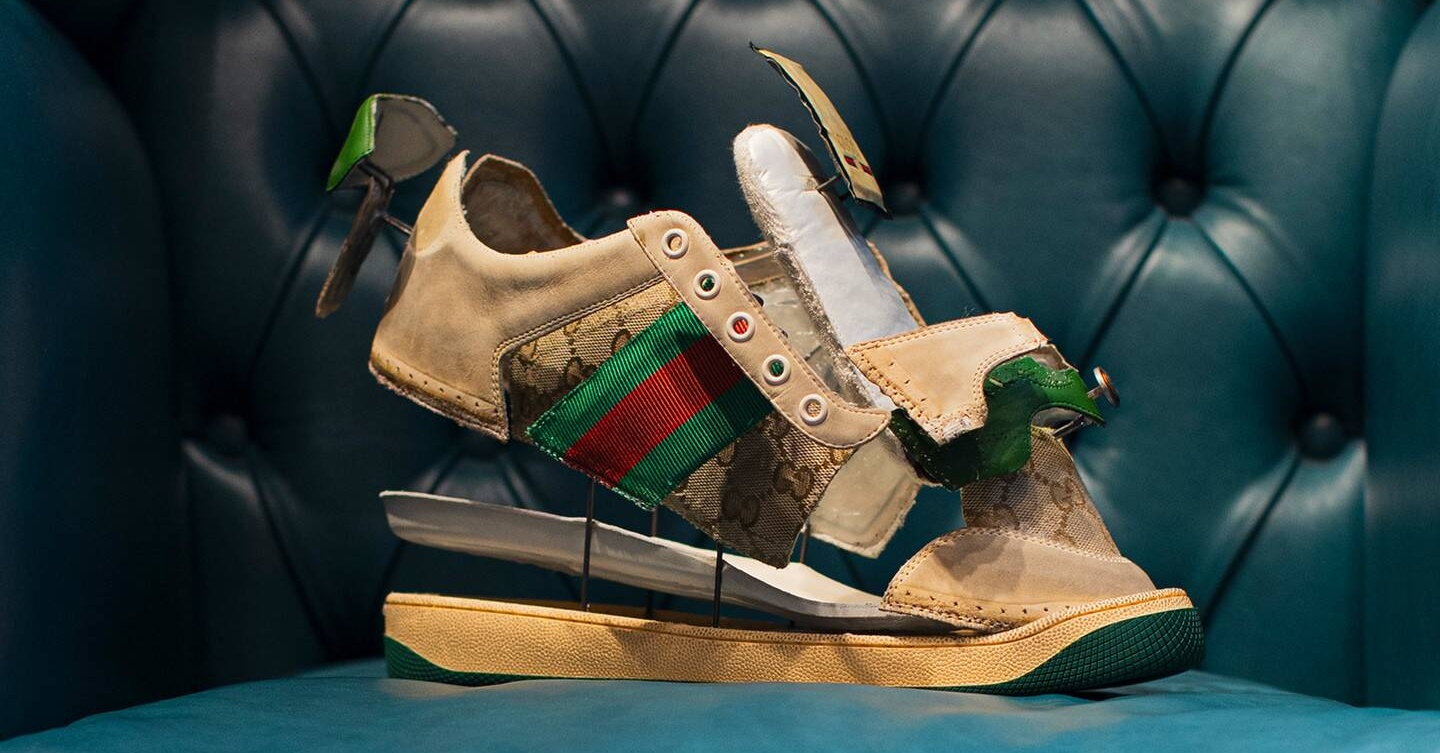 Limited-edition sneakers is one thing, but designing a pair that no one else in the world can cop? Even more exciting.

That’s the promise of the Gucci Sneaker Garage, a new feature on the Gucci app. The name is a nod to the creative, DIY ethos of garage studios, as well as the storage space favoured by most sneakerheads for their collections.

You can pretend you’re in one as you’re trying out the feature, which lets you tweak any of Gucci’s signature sneaker styles such as the Ace, Screener and Rhyton. You’ll have the option of designing the uppers and and soles, as well as choosing their colours — all to create a virtual pair of shoes to call your own. (Judging by the showcase of custom shoes made by other users on the app, the results can be pretty imaginative.)

Now, you’re probably wondering: why would anyone want shoes that they can’t wear in real life?

It’s for the same reason that fashion brands like Louis Vuitton and Valentino have launched their collections on video games like Animal Crossing and League of Legends. Fashion seems to be headed towards virtual reality: models are becoming digitised, fashion show are going online in more ways than one, and people are actually spending thousands on digital clothing.

Gucci has been toying with the technology for a while. It previously let users try on its Ace sneakers through an AR feature on its app, similar to the Instagram sunglasses filters that Dior has produced. Earlier this year, the Italian brand also unveiled a line of digital sportswear on the mobile game, Tennis Clash.

With Gucci Sneaker Garage, you may not be able to own your custom kicks physically, but there is a potential for them to be shown off elsewhere.

That’s the message we’re getting from the launch of the “Gucci Virtual 25” sneakers, a digital design by creative director Alessandro Michele that is available only on the app. If you dig them, you can purchase the shoes and let your virtual avatars “wear” them on online games like Roblox and VRChat. You can also add them to your digital sneaker collection (yes, that’s a thing) on the Aglet app.

Fashion Style Sneakers Gucci
You might also like ...
Style
10 new sneaker releases to know about in November 2020
Style
Why Gucci, Dior, and Nike reign supreme as the hottest brands of this season
Style
Would you wear these sneakers made from recycled chewing gum?
Style
Good Life Gadgets: 8 designer AirPods cases that need to be on your wishlist
Lifestyle Asia
Here's where you can read the latest news and stories from Lifestyle Asia, curated from all of our editions in Hong Kong, Singapore, Kuala Lumpur, Bangkok, India and Paris.
Luxury