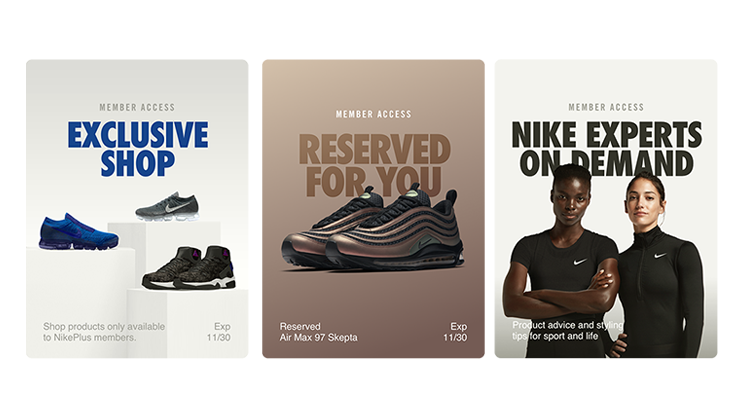 Haute News: the rise of secret apps, a shoe design gone wrong, and other fashion updates

Style
Haute News: the rise of secret apps, a shoe design gone wrong, and other fashion updates
Share this article
Next article

Welcome to Lifestyle Asia’s monthly digest of the latest goings-on, trends, and noteworthy events that have taken place in the global fashion industry. This month, big brands are getting heated up yet again by political associations, from Trump to the Hong Kong protests. There have also been some fascinating developments in Fashtech, including new payment systems and —  psst — “secret apps”. Oh, and we might soon be having “Breakfast at LVMH”. Read on for more updates on everything you should know about in the world of fashion business and retail.

For all its 182 years, Tiffany has remained staunchly independent. But the American jeweller is currently being seduced by the luxury goods giant LVMH with a bid for a takeover worth around $14.5 billion. The acquisition could be very beneficial to both parties. If LVMH gets what they ask for, Tiffany’s current stock price could rise more than $20. And, of course, the benefits are vast for the luxury group, who are looking to secure their strength in the booming jewellery sector in luxury goods. LVMH’s biggest deal so far has also been in jewellery, buying Bulgari in 2011 for $5.2 billion. But whether Tiffany will be successfully persuaded, we’ll have to wait and see.

Louis Vuitton gets too close to President Trump

LVMH Chairman and Chief Executive Bernard Arnault inaugurated a new Louis Vuitton factory in Johnson County, Texas alongside US President Donald Trump, who cut the ribbon at the ceremony. This close collaboration with one of the world’s most polarising figures was surely a risky move for the French fashion house. The brand’s creative director Nicholas Ghesquiere was certainly not happy with this partnership. Making more than just a fashion statement, he’s stepped out on social media to explicitly condemn the US president. “Standing against any political action. I am a fashion designer refusing this association,” Ghesquière wrote, adding the hashtags #Trumpisajoke and #Homophobia.

The political troubles in Hong Kong continue to have various effects on the fashion industry. This month, Vans hosted a Global Custom Culture shoe design competition which saw one submission being a design in support of the Hong Kong protests. The Canada-based artist, Naomiso, featured Hong Kong’s national orchid and a yellow umbrella — emblems of the protestors — on his kicks. Illustrations of masked protestors adorn the sides. Since voting started on 1 October, Naomiso’s design received over 30,000 votes, becoming the one with the highest number of votes. But, with the potential repercussions from mainland China for producing an anti-government shoe, Vans pulled the design and released a statement: “As a brand that is open to everyone, we have never taken a political position and therefore review designs to ensure they are in line with our company’s long-held values of respect and tolerance.” Since then, the hashtag #BoycottVans has gained traction, many decrying the company’s stance on social media.

Brands create “secret apps” for their most loyal customers

Customer experience is the biggest trend for fashion brands in 2019. Particularly with the help of AI, brands are looking for more and newer ways to form closer relationships with their loyal customers. These customers, so-called “superfans” of the brand may be a small subset of their consumer base but they’ve got a disproportionately important role to play in brand success. So now brands like Ralph Lauren, Nike, and Adidas have launched secret apps to engage directly with these superfans, providing them with exclusive items, experiences, and privileges. NikePlus Unlocks, for example, provides customers with such experiential content as fitness and meditation classes, mood music, and augmented reality encounters with new in-concept products.

Visa, Mastercard, and Amex have a solution for abandoned online transactions

Ever added a bunch of items to your “cart” but then never managed to fill in all your card details at the check out? Us too. Especially when online shopping on your phone, inputting credit card details on that small screen can be really frustrating. But now, financial giants like Mastercard and Visa have developed a remedy to reduce the number of uncompleted or abandoned online purchases. Together, they’ve created a one-click checkout option to compete with PayPal and Apple Pay. The system lets consumers save their payment details all in one place, and retailers will then offer it as a payment button. Saks Fifth Avenue New York is one of their biggest early adopters.