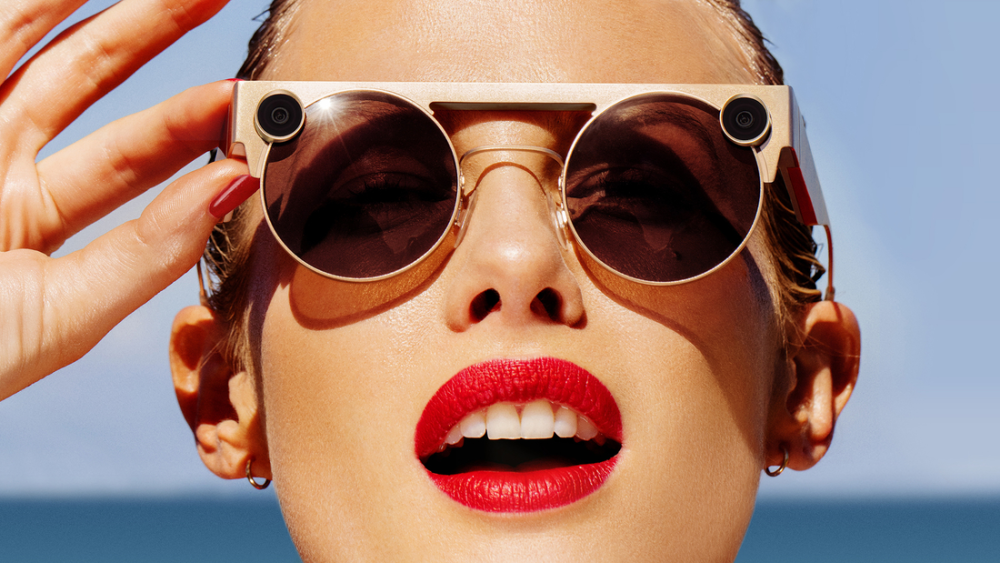 Welcome to Lifestyle Asia’s monthly digest of the latest goings-on, trends, and noteworthy events that have taken place in the global fashion industry. This month, we’re looking at — or rather through — the new Snapchat sunglasses which feature HD camera lenses, while Nike launches a kids’ shoes subscription and more luxury brands get in trouble with China. Read on for more updates on everything you should know about in the world of fashion business and retail.

It seems no matter how many times fashion brands trip up on their political correctness, there’s still always someone falling foul — particularly, it seems, with China. This time, the brands being called out by Chinese netizens are Coach and Givenchy. These brands have released T-shirts and other products that list Hong Kong, Taiwan, and Macau as separate countries, rather than as part of China, which is how they’re seen by the Beijing government and many mainland Chinese. Liu Wen, Chinese supermodel and Coach ambassador, severed her ties with the US brand and announced on Weibo “I apologise to everyone for the damage that I have caused as a result of my less-careful choice of brand!” Givenchy beauty ambassador Jackson Yee also chose to end his lucrative partnership rather than get caught up in the growing controversy. Both brands have already stepped up to apologise, stating that they “respect and support Chinese sovereignty”. Other brands such as Asics and Calvin Klein have also started to change their website designs that previously recognised China-claimed regions as independent countries.

The nearly century-old iconic department store has officially filed for bankruptcy. Barney’s is just the latest of brick-and-mortar retail stores to suffer at the changes in consumer behaviour that’s quickly shifting online and towards brands directly; not to mention also the soaring rent in New York running alongside their huge drop in sales. Of its more than 10 namesake stores, the retailer said it will focus on running only 5, including New York’s Madison Avenue, Beverly Hills, and Copley Place.

Snap Inc, the company that owns Snapchat, has launched a new version of their eyewear to work in partnership with their Gen Z-swarmed photo-messaging app. These spectacles are able to capture photos and videos (in full HD) and upload them directly to your Snapchat account. The Snapchat sunglasses also feature a sleek design to appeal to their more fashion-forward and creative users, who’ll be encouraged to wear them as their daily sunglasses.

Just launched this week, the ‘Nike Adventure Club’ is every parent’s best friend. This sneaker club is a subscription service for kids’ shoes, designed to deliver new shoes for children aged between 2-10 as their feet rapidly grow. Parents can sign up to receive shoes on either a quarterly, bi-monthly, or monthly basis. The service is designed to solve the complex process of continually buying new shoes for kids, who often can’t articulate what they want for themselves. There are over 100 styles to choose from, and you simply send back the previous pair for it to be donated or recycled. No waste involved.

After the charges mades against convicted sex offender Jeffrey Epstein, who was linked with the company that owns Victoria’s Secret, supermodels are pushing the lingerie brand to do more to protect their models. With so many reports against Victoria’s Secret photographers and the connections between many offenders and the brand, Victoria’s Secret faces a serious problem. Supermodels Doutzen Jories, Christy Turlington, and Edie Campbell are among many to sign an open letter to Victoria’s Secret, asking them to agree to the Model Alliance’s Respect programme, an organisation to allow models can make workplace complaints and implement investigations into them.Over 100 models have signed the document so far, a document also backed by the Time’s Up Movement.