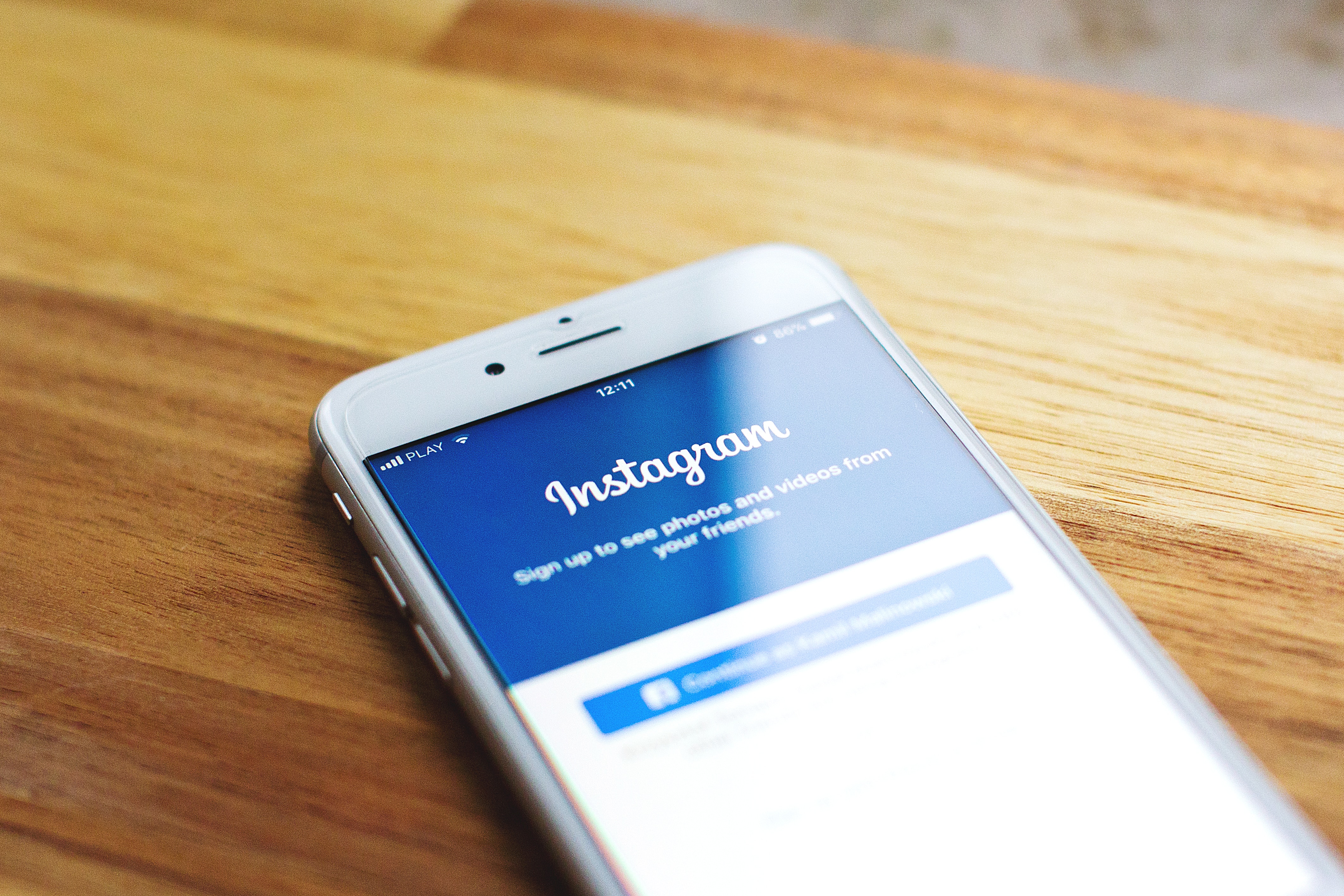 Haute News: the war against Instagram, the Hyde scandal, and other fashion updates

Style
Haute News: the war against Instagram, the Hyde scandal, and other fashion updates
Share this article
Next article

Welcome to Lifestyle Asia’s monthly digest of the latest goings-on, trends, and noteworthy events that have taken place in the global fashion industry. This month, we’ve seen a new Gen-Z movement against Instagram “fakeness”, while Kim Kardashian and Ariana Grande cut ties with Marcus Hyde, their photographer, after a viral misconduct scandal. Read on for more updates on everything you should know about in the world of fashion business and retail.

The hashtag #boycottjapan is running rampant across Seoul, whose long-standing tensions with Tokyo are at a high. The boycott began after Japan’s decision this month to restrict exports to South Korea. People across Seoul are turning their backs on Japanese products and travels into the country. One popular South Korean Youtuber posted a video of himself tearing up a plane ticket to Japan. Brands like Uniqlo and Kirin have stated that they’re feeling the heat, while Sony and Shiseido are “carefully watching the situation”.

Widely known for his previous collaborations with Kim Kardashian and Ariana Grande, photographer Marcus Hyde has been accused of demanding unnecessary nude photos from an aspiring model. He is facing heavy backlash after screenshots were published showing his conversation with Sunnaya, the model, on Instagram. Shared to Diet Prada (the fashion watchdogs based on Instagram), the messages showed Hyde agreeing to shoot the model for free, until she refused to send him nude photos of herself. “It’s 2K then”, he responds. “But nude is free?”, the model asked to confirm, which Hyde succinctly did. After the conversation went viral, Ariana Grande then spoke out on the situation, telling all models to never shoot with photographers “who make you feel uncomfortable”. The model has also said that since sharing her messages with Hyde, other models have also spoken out about their similar experiences with the photographer.

Bill Gates has never ranked lower than second in the seven-year history of the Bloomberg Billionaires Index. Until this month when the Microsoft founder was overtaken by the luxury group tycoon, Bernard Arnault. LVMH advanced to a record in Paris, pushing his net worth to $107.6 billion, ahead of Gates by over $200 million. In 2019 alone, Arnault added $39 billion to his fortune — that’s the biggest individual gain ever accomplished among the 500 people in Bloomberg’s ranking.

The Mexican government has questioned Louis Vuitton’s use of a traditional Mexican pattern in the design of a chair. The culture ministry said earlier in July that they were concerned to find a piece of furniture in the Dolls by Raw Edges collection featuring the designs of Mexican artists in Hidalgo. The French fashion house (owned by LVMH) responded to confirm that they are “currently in a relationship with artisans of Tenango de Doria in the state of Hidalgo, Mexico, with the perspective of collaborating together to produce this collection”. Although Louis Vuitton may have been appropriately acknowledging the origins of their designs, the problem of fairly compensating and crediting these communities has become a bigger point of contention.

Possibly the biggest social media war this year is the one between TikTok and Instagram. The former — a short video sharing platform — is the app of choice amongst Gen Z, who are rapidly rejecting Instagram for its unrealistically curated and  “photoshopped” profiles. Influencers have reported that engagement rates have hit an all-time low this month, while even Instagram themselves have agreed that the app can cause negative effects on the mental health of young people. Known as the “E-Girl”, TikTok’s equivalent to the Instagram Influencer is one that actively promotes natural “imperfections” and individuality, while rejecting inauthentic product promotions. If Instagram provided the set of standards for millennials, then TikTok is doing the same for Gen Z.