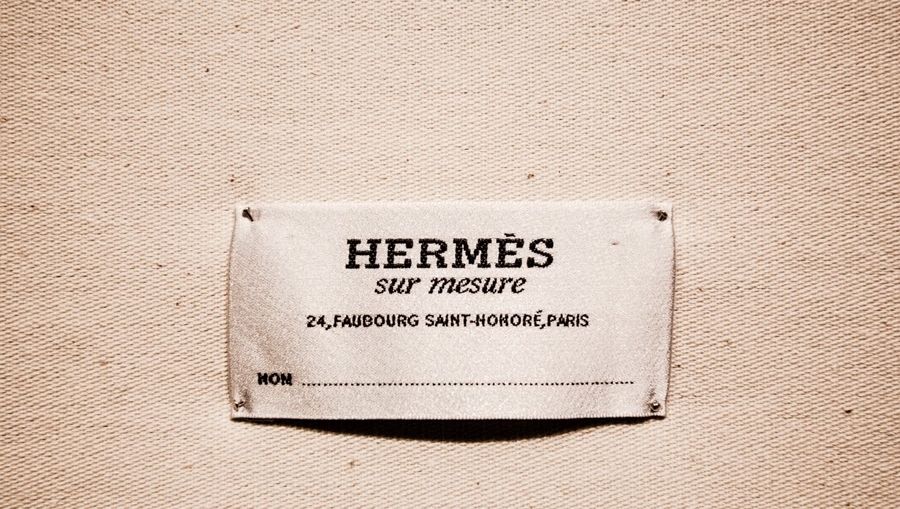 Style Hermès Bespoke Splurge Hermès Bespoke
Bianca Husodo
Sign up for our newsletters to have the latest stories delivered straight to your inbox every week.