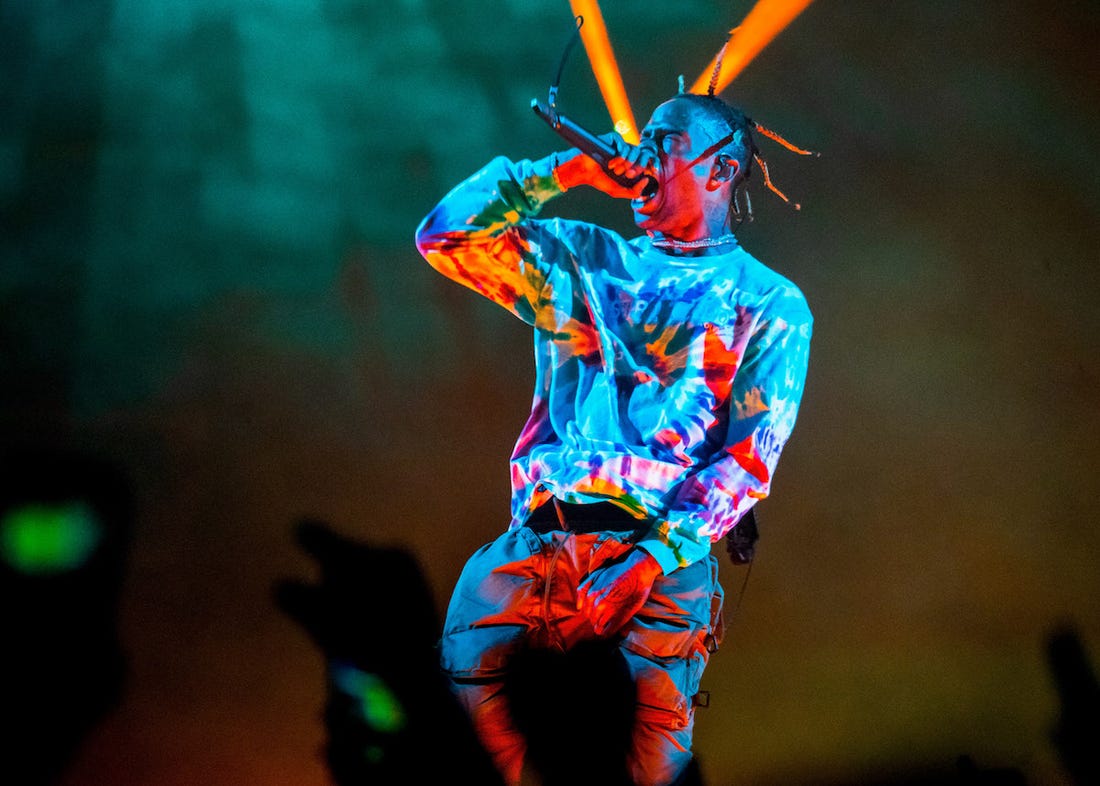 How did Travis Scott become one of the most influential celebrities in the sneaker world?

Style
How did Travis Scott become one of the most influential celebrities in the sneaker world?
Share this article
Next article

Nike travis scott
You might also like ...
Style
Best Dressed in Bangkok: “Slaying in Sneakers” edition
Style
More and more sneaker brands are going vegan and we kind of love it
Style
Our theme for September 2020 will make you want to undress
Style
10 new sneaker drops to know about this September 2020
Wi-Liam Teh
Senior Writer
Wi-Liam is a geek at heart with a penchant for tattoos. Never without a drink in hand (preferably whisky, gin, or Guinness), he is also a writer by day and a keyboard warrior by night. On his day off, he masquerades as a streetwear and sneakerhead enthusiast while his bank account says otherwise.
Tech Cars Watches Entertainment Food Drinks