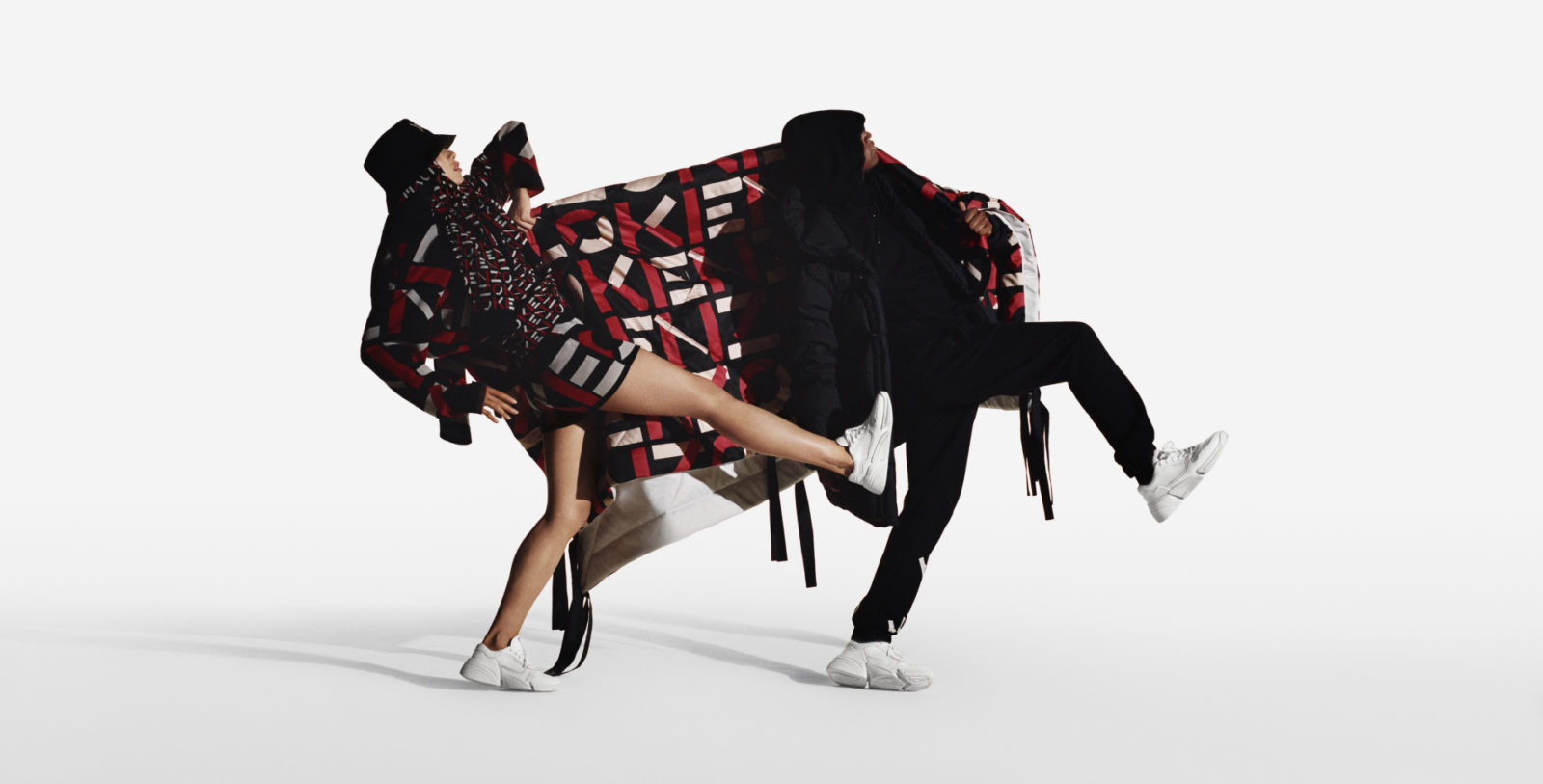 Kenzo Sport may be our favourite designer activewear of the minute

There’s no denying there’s nothing hotter than activewear right now.

Keeping it ever-so trendy, Kenzo branches out into activewear with the launch of their new sportswear styled ready-to-wear line — Kenzo Sport. This new collection will be part of the existing men’s and women’s wear offering and alongside accessory pieces in stores and on Kenzo’s online store. Ready to hit the gym?

At a time when many labels are launching eco-responsible fashion lines, Kenzo has opted to branch out into the world of sports. The new offering will be composed of sportswear-inspired pieces that are both elegant and functional, with a strong graphic identity. The Kenzo Sport logo, which will take the form of an “X” formed by the word Kenzo written twice, has its own identity, which will be clearly distinct from the logo used for the fashion label’s traditional lines.

“KENZO Sport offers a wardrobe with a strong graphic design, where technical materials are worked to combine elegance and comfort. It is created as a distinct style, with functional and unisex accents, inspired by movement and protection,” explains the brand in a press release.

The women’s wardrobe is composed of T-shirts, sportswear dresses, sweat shirts, leggings, track pants and crop tops, while the offering for men will include T-shirts, tracksuits, hoodies, and shorts. The line will be completed with a wide selection accessories, including sneakers, wallets, rucksacks, and beltbags.

Kenzo Sport will be available both online and from stores all over the world from August 31. A pop-up store for the new collection will open at 13 rue des Archives (Paris 4th arrondissement) from September 12.

Fashion Style Kenzo Sportswear Activewear Kenzo Sports
You might also like ...
Style
Kenzo and Vans bring back floral prints for the summer
Style
Kenzo gave Vans a floral makeover and here’s why we love it
Style
MCM’s new collection takes us on an adventure of ‘Hypertechnoreality’
Style
6 stylish activewear brands in Bangkok that will make you want to workout
Staff Writer
Style