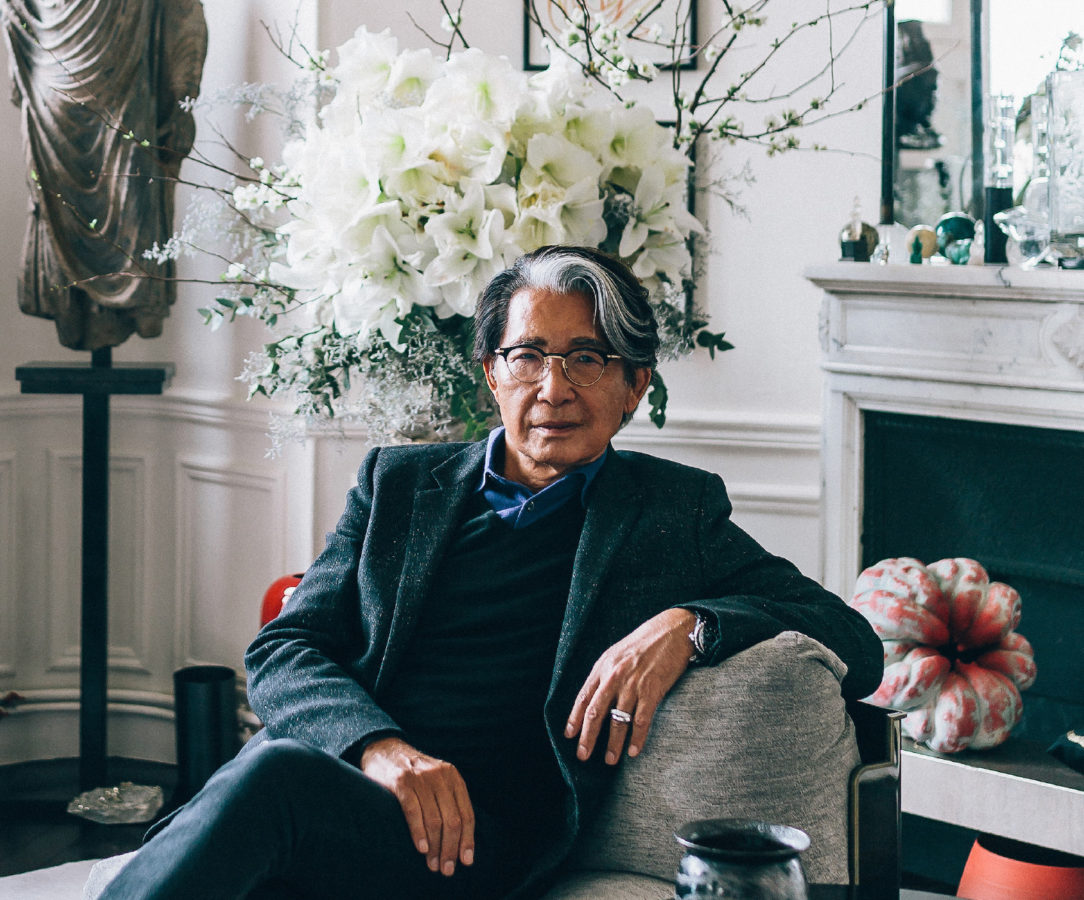 It is a final tribute to a true Japanese fashion icon.

Artcurial will soon be offering parts of the personal collection of the late fashion designer Kenzo Takada, with more than 600 pieces from his apartment in Paris.

Takada spent more than 50 years collecting items for his 600 sq-m Hausmann-style apartment, which he decorated with the help of late architect Ed Tuttle to evoke an aesthetic of eclecticism. The items on offer at Artcurial span furniture and decorative objects, as well as sculptures, paintings and other artworks, ranging from Asian to Pre-Columbian and Tribal art.

Collectors will also have the opportunity to acquire a series of 13 photographs by American photographer William Eggleston, which could fetch between €20,000 and €40,000. Takada’s deep love of Asian arts is reflected in pieces designed and created by the Franco-Japanese designer himself, such as sketches, drawings, paintings and even a self-portrait that originally graced the entrance to his Parisian apartment. Among them are a series of Noh mask paintings as well as an oil on canvas, which are respectively estimated to net up to €2,500 and €3,000.

“The Kenzo collection reveals to us the eye of this genius in the world of fashion and interiors. As with his couture, he knew how to bring different cultures together in this Parisian apartment where he lived for the last 15 years of his life. The sale will be a final tribute to this multi-talented artist,” said Stéphane Aubert, auctioneer and associate director of Artcurial.

While items from Takada’s personal trove will go under the hammer in May in Paris, a selection of wardrobe pieces by the fashion icon will be offered during another online-only sale. An exhibition at Artcurial Paris will also be held from May 7 to 10.