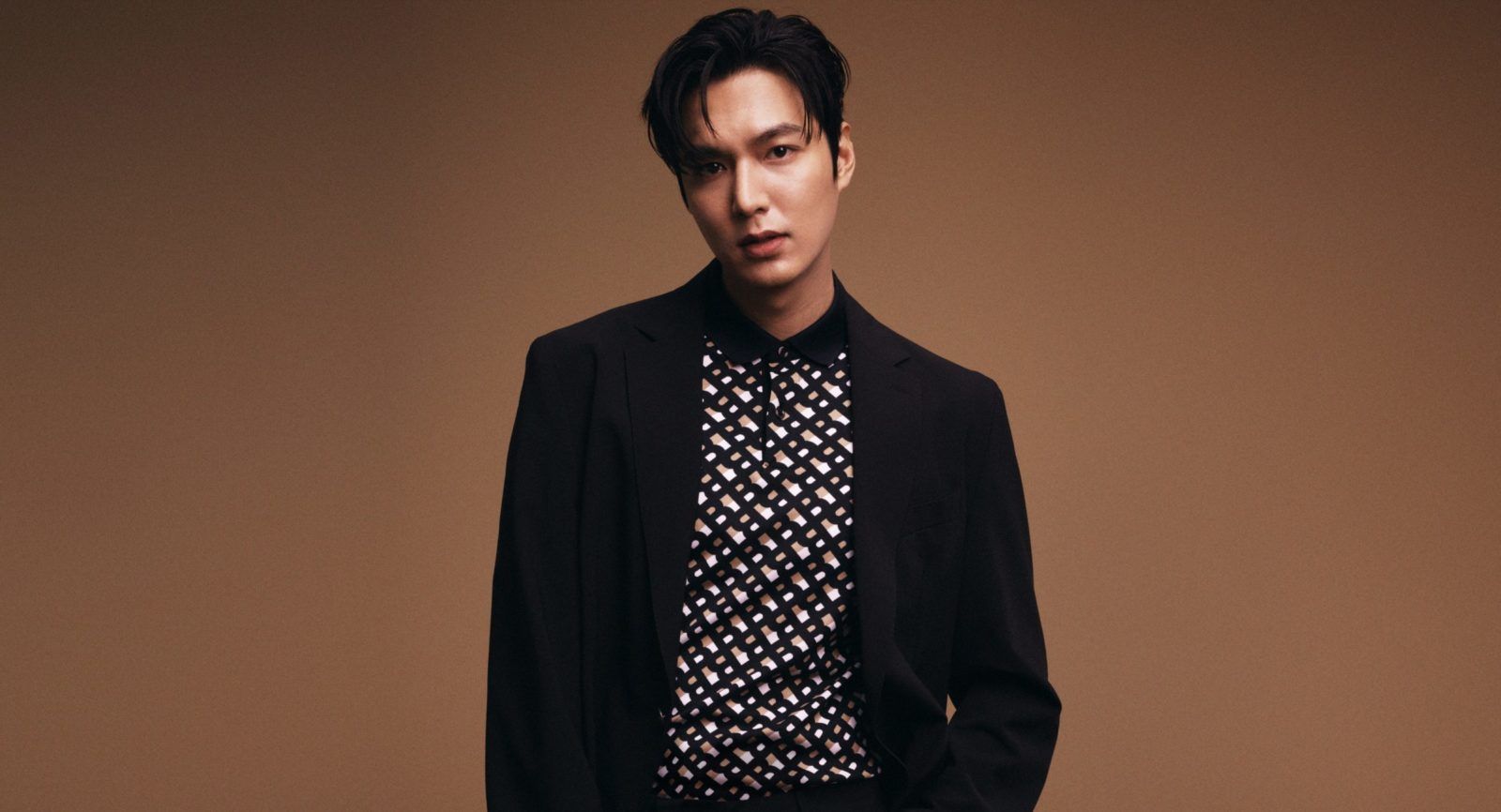 BOSS features an all-star cast as the collective faces of the Spring Summer 2022 campaign, including Lee Min-ho, Kendall Jenner, Hailey Bieber, and many more.

The new season is finally here! BOSS joins the cohort of brands in releasing their Spring Summer 2022 collections by revealing an all-star cast tapped as the collective faces of the #BeYourOwnBOSS campaign.

The striking social-first campaign was shot by acclaimed fashion photographer Mikael Jansson, and was captured on sets around the globe. 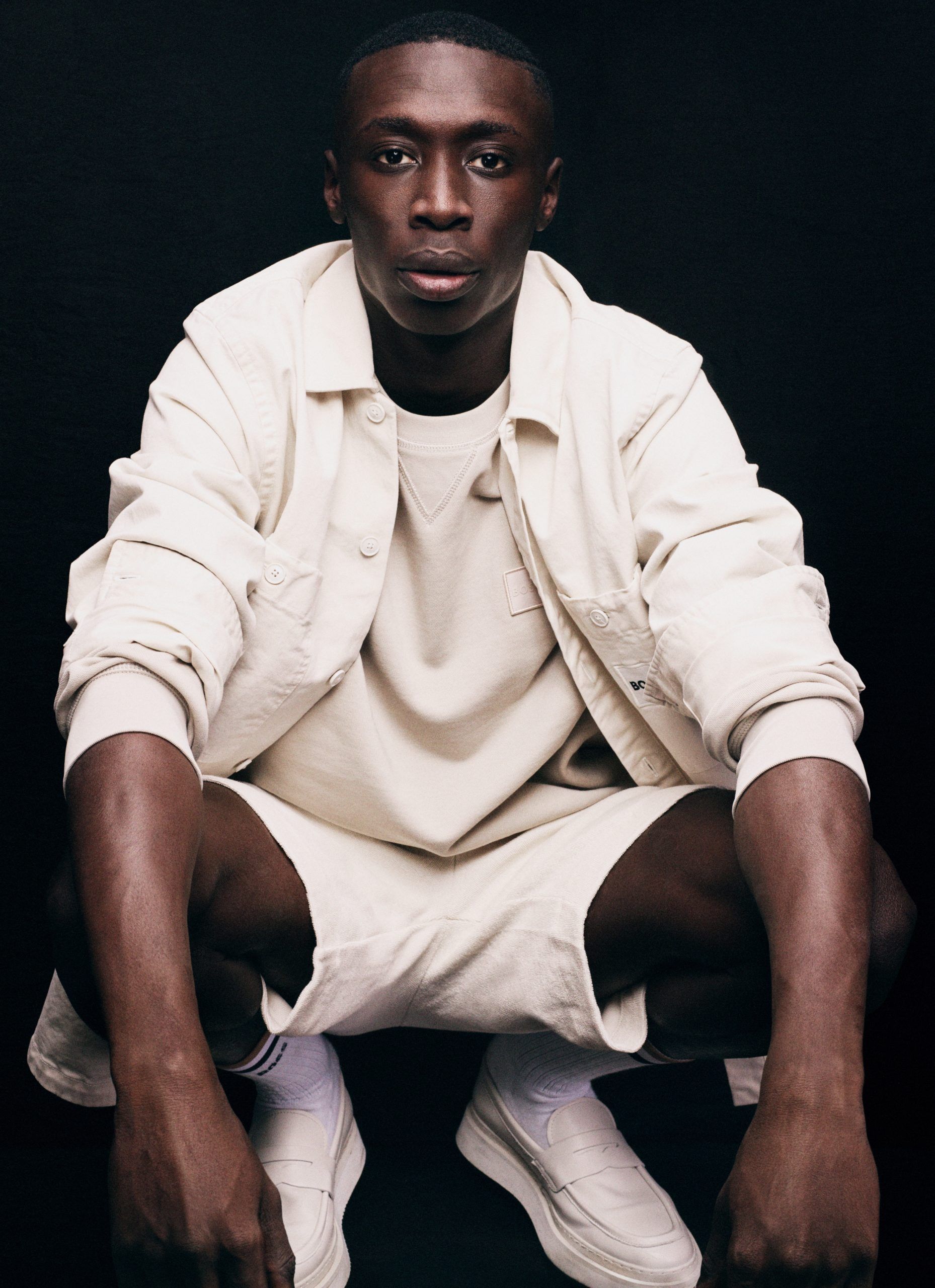 In tandem, BOSS has also announced a strategic partnership with TikTok superstar Khaby Lame. After a record-shattering Milan Fashion Week event bringing in 4 billion impressions in just 4 days, where BOSS cast Lame for his fashion runway debut, an ambassadorship was formed to include two co-designed capsule collections and it’s definitely something worth looking forward to.

In addition to the global campaign, a dedicated broad spectrum of engaging social-first content has been created in the form of podcasts, behind the scenes, stories, and reels. The campaign will be activated worldwide across all consumer touchpoints, leading with social media as well as major out-of-home advertising going live in 35 metropolises worldwide.

“The talents and personalities of the campaign perfectly embody what a boss stands for today. Delving into the more personal, emotive, and thoughtful aspects of being a boss in today’s world helps us connect in a more concrete and tangible way to millennials,”  CEO of Hugo BOSS AG, Daniel Grieder elaborates.

On the launch of the campaign on 26 January, an impressive digital activation of 200 talents, including the luminary cast members, have posted their personal BOSS stories on Instagram, Weibo, Red, and WeChat with images of themselves wearing the signature BOSS hoodie.

This article was first published on Augustman Kuala Lumpur.

Fashion Style Hugo Boss BOSS Kendall Jenner Hailey Bieber TikTok Lee Min-ho Spring/Summer 2022
You might also like ...
Style
Rihanna is the new face of Rimowa and stars in the ‘Never Still’ campaign
Style
Beyonce and Jay-Z star in Tiffany & Co.’s latest ‘About Love’ campaign
Living
10 Korean celebrities who became major brand ambassadors this year
Style
Balenciaga knocks Gucci off top spot as world’s most sought-after brand
melissa foong
Sign up for our newsletters to have the latest stories delivered straight to your inbox every week.