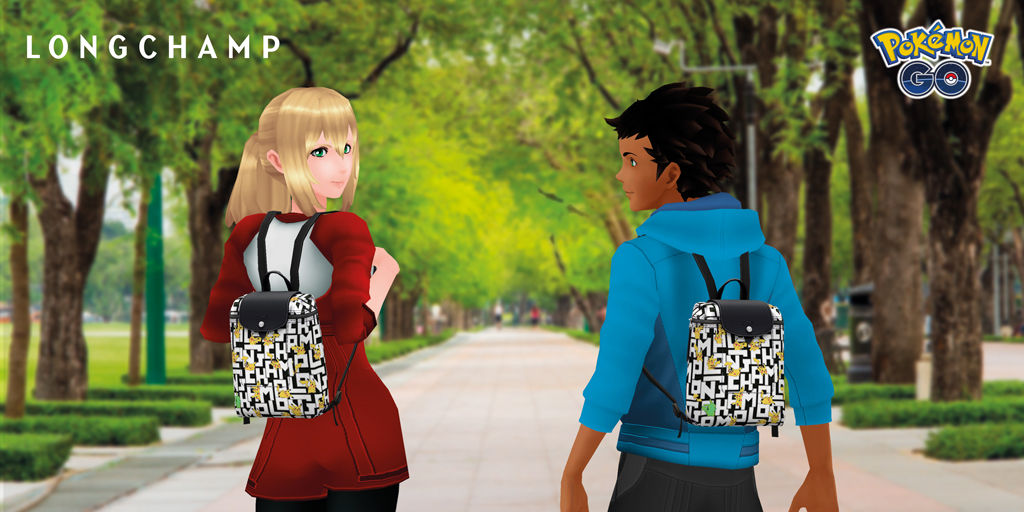 Style
Gotta catch ‘em all: Longchamp is collaborating with Pokemon
Share this article
Next article

Are you ready to catch ’em all?

Fashion and video games are a match that seems to be working pretty well these days. Not content to have invested in games such as “League of Legends,” “The Sims,” and “Animal Crossing” to provide users with ultra-trendy avatars, luxury brands have also tapped into the catalogue of virtual heroes and heroines to make them their new muses. Louis Vuitton is particularly notable for making the character from “Final Fantasy,” Lightning, its new muse.

And this season, it’s the universe of Japanese kawaii that has inspired Longchamp. The brand has announced the upcoming launch of a collection of Longchamp x Pokémon bags with the famous Pikachu creature as its mascot on October 13 (October 9 in Japan). The famous character brightens up the Le Pliage collection in four variations, including versions in black and white LGP canvas and embossed leather.

Fans of the video game will also be able to discover a new accessory in the Pokémon GO store, a Longchamp virtual backpack, from October 2 to November 17. It’s the perfect way to turn your avatar into a fashionista. And during Paris Fashion Week, gamers will also be able to hunt a selection of trendier Pokémon characters. The limited-edition event will take place on October 2- 8.

Fashion Entertainment Longchamp Pokemon
Staff writer
Style
Sign up for our newsletters to have the latest stories delivered straight to your inbox every week.