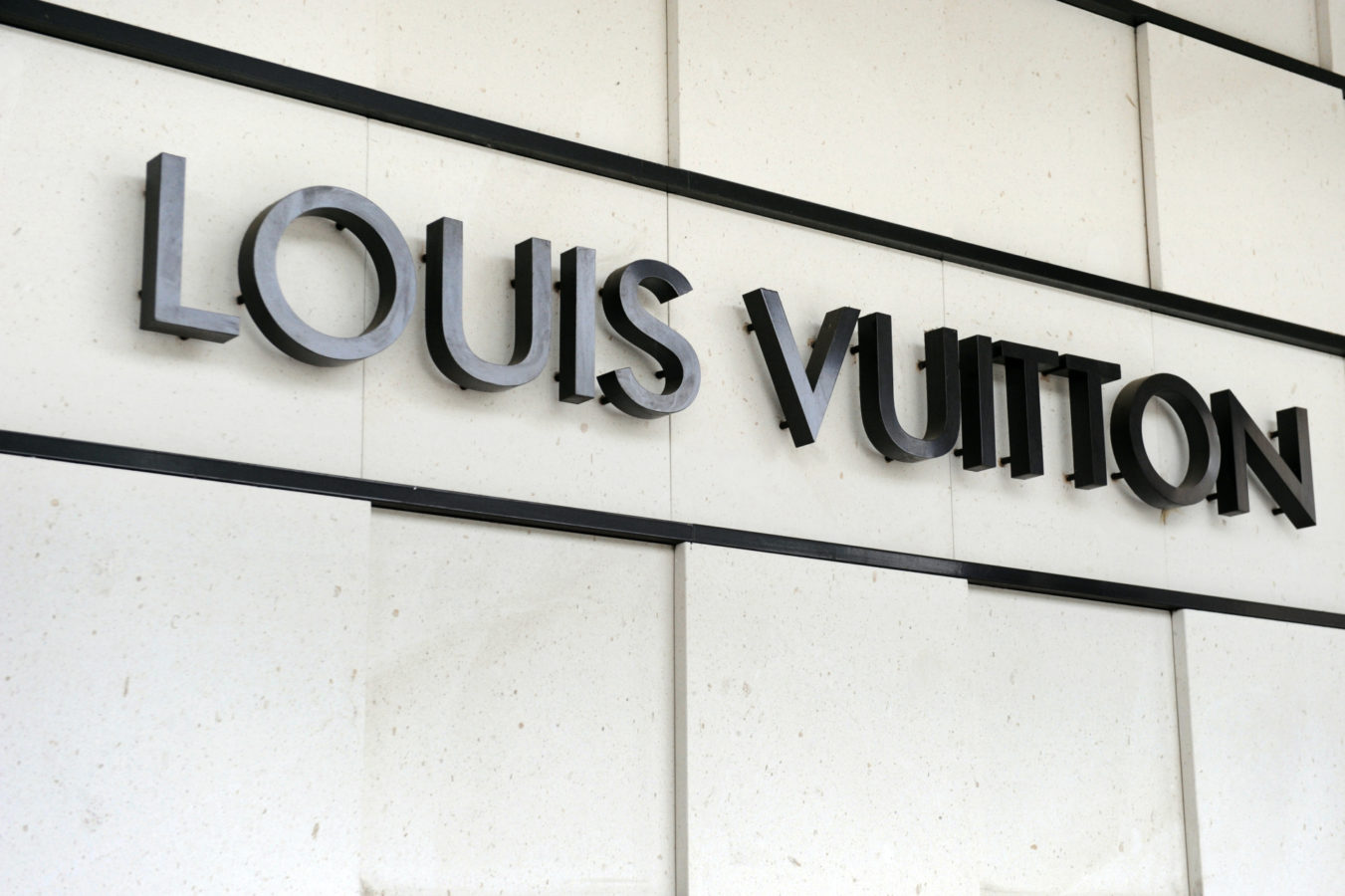 Louis Vuitton is opening a restaurant next month

French luxury fashion powerhouse Louis Vuitton has announced that it will open its first ever cafe and restaurant next month, as its grand parent company LVMH expands ever-further into hospitality.

The venture — dubbed Le Café V — was announced by the company today and will be located on the top floor of Vuitton’s new four-level Osaka maison, with a menu designed by acclaimed Japanese chef Yosuke Suga.

According to WWD, the space will also include an adjoining bar and a generously sized terrace. Next to the bar will be Sugalabo V, serving only dinner to a lucky few via an open kitchen mirroring the Tokyo branch of Sugalabo.

Sparing no expense, Vuitton conscripted Tokujin Yoshioka — who designs for its Objets Nomades of home and travel objects — to create a charger plate inspired by its famous monogram, which inspired the restaurant’s tableware, according to Vuitton.

The boutique, in a new building by architect Jun Aoki, is to open on February 1, while the restaurants are to start serving on February 15.

The news follows several moves in the same vein by LVMH (owner of Louis Vuitton), which is preparing to reopen the Dior flagship on Paris’s Avenue Montaigne — currently undergoing renovations — with a restaurant; and which recently announced that it would be opening its first European Blue Box Cafe in Harrods for Tiffany & Co., which it also now owns.

Michael Burke, chairman and chief executive officer of Vuitton, who confirmed the development today, also hinted that further eateries and even hotels could be a future expansion avenue for the mega brand.

Fashion Style Louis Vuitton
You might also like ...
Food & Drink
The first ever Bottega Veneta cafe will open in Osaka
Food & Drink
5 new Bangkok restaurants you need to try this January 2020
Food & Drink
Editor’s Picks: the restaurants and bars we loved this 2019
Style
The fashion collections we’re most looking forward to in 2020
Staff Writer
Style

Living
Our Good Life Guide to Staying In
Style
Best Dressed in Bangkok: Quarantine Grocery Shopping Edition
Culture
30 things to do to kill quarantine boredom
Style
8 fashionable face masks for Bangkokians with style
Food & Drink
The best burger deliveries in Bangkok
Food & Drink
5 recipes to turn a stale bread into stunning desserts
Culture
Why Netflix Original travel shows are actually real hidden gems
Style
The fashion events to look forward to this year, from fashion weeks to the Hyères Festival
Food & Drink
From toast art to focaccia florals, here’s the best pandemic food art we’ve spotted
Travel
5 boutique hotels in Hua Hin for your next escape from the city
Sign up for our newsletters to have the latest stories delivered straight to your inbox every week.

The fashion events to look forward to this year, from fashion weeks to the Hyères Festival

Looking to boost your metabolism and get the body

Enough summer now, let's cool it down a little bit

Portable heat to fight with the sun ☀️ 📸cre