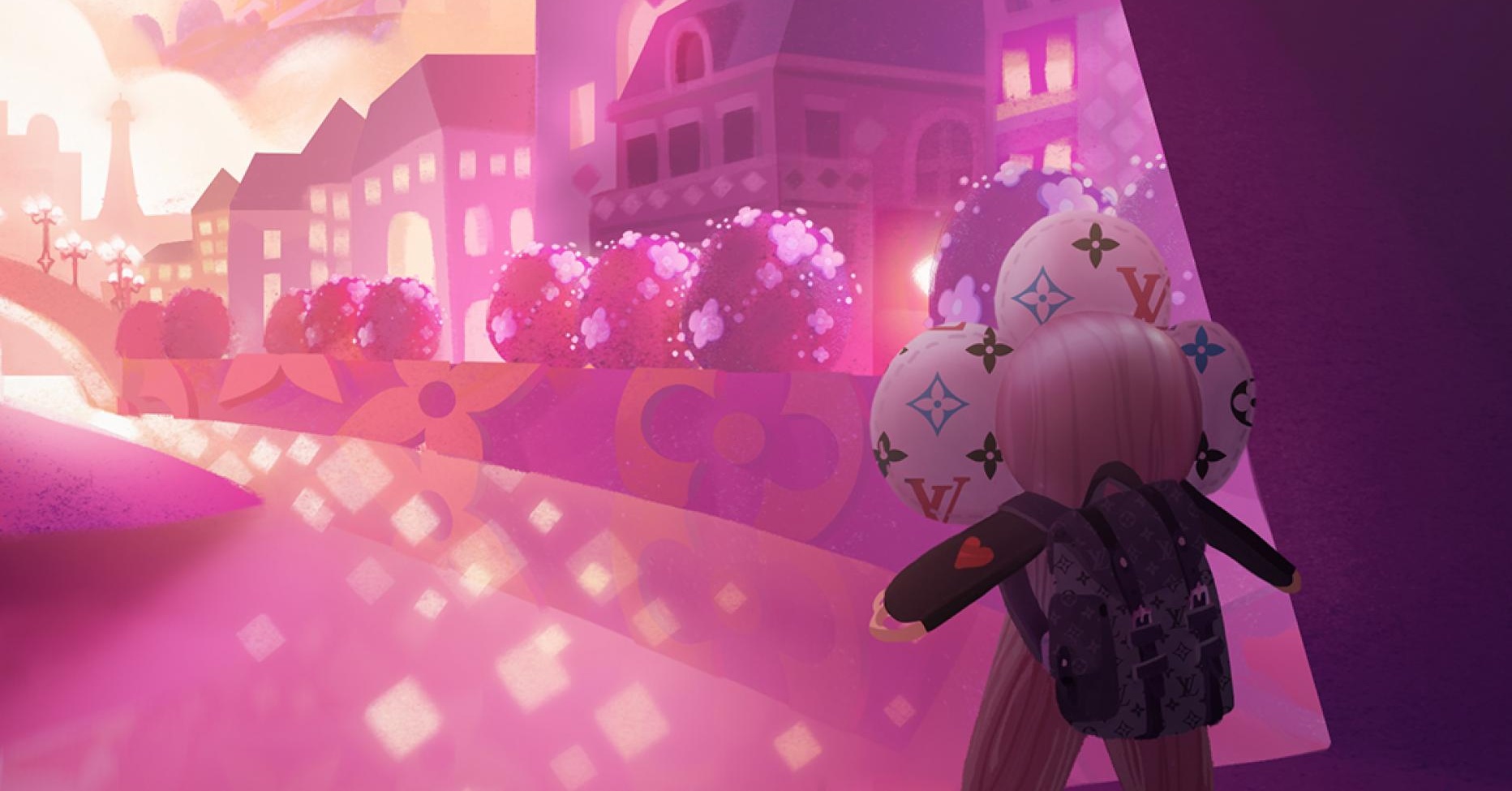 More and more fashion brands are getting into gaming. Now, Louis Vuitton joins the pack

Move over, Balenciaga. Louis Vuitton is the latest luxury brand to get into gaming.

The French fashion brand has announced the launch of its very first mobile video game, “Louis: The Game”, to celebrate its founder’s 200th birthday. According to WWD, the app will follow Vivienne, Louis Vuitton’s monogrammed wooden doll mascot, as she sets off an adventure through a colourful virtual world.

The character, which has appeared across the luxury brand’s leather bags, will face various quests throughout the game. These will take players through the storied history of how Louis Vuitton’s eponymous founder made his way to Paris as a young trunkmaker and established the esteemed Maison that the world knows today.

Marrying the past and the present, Louis: The Game will also be embedded with non-fungible tokens (NFTs), the buzzy, blockchain-based collectibles that have made millions at art auctions. Whether these will be worth nearly as much is still anyone’s guess, but that probably won’t stop Louis Vuitton’s tech-savvy customers from trying to get them. If anything, it confirms to us that the French brand is seriously betting on blockchain technology and its influence on the future of luxury fashion.

Louis: The Game will officially launch worldwide on 4 August, exactly 200 years after Vuitton’s birth. The app, designed for both iOS and Android, will be available to download through the App Store and Google Play.

This isn’t the first time that Louis Vuitton has crossed over into the world of video games. Final Fantasy fans may recall how the luxury label famously featured the character Lightning in its Spring/Summer 2016 campaign. In 2019, the Maison collaborated with the online multiplayer game, League of Legends, to release a capsule collection that included limited-edition skins for players to customise their avatars with.

That same year, the brand also launched Endless Runner, a retro-style, 16-bit video game inspired by creative director Virgil Abloh’s Fall/Winter 2019 menswear collection. However, the game was only playable on the Louis Vuitton website, unlike the upcoming Louis: The Game app.

The new app also sets itself apart with its emphasis on the brand’s heritage.

Besides the app, fashion fans can also look forward to all the other notable ways that Louis Vuitton will be marking its founder’s 200th birthday. That includes a new documentary, Looking for Louis, that will premiere on Apple TV in December, as well as a showcase of its iconic trunks, reinterpreted by 200 notable figures across fields like art, design and sports.

Art Louis Vuitton Tech video games NFT
You might also like ...
Culture
10 video game and anime songs we’ve heard from Tokyo 2020
Style
A closer look at the runway debut of BTS at the Louis Vuitton F/W 2021 men’s show
Style
A closer look at Louis Vuitton’s Capucines handbag on Disney’s ‘Cruella’
Gear
5 fashion game apps for when you need a break from online clothes shopping
Lifestyle Asia
Here's where you can read the latest news and stories from Lifestyle Asia and our sister titles PrestigeOnline and Augustman, curated from all of our editions in Hong Kong, Singapore, Kuala Lumpur, Bangkok and India.
Luxury