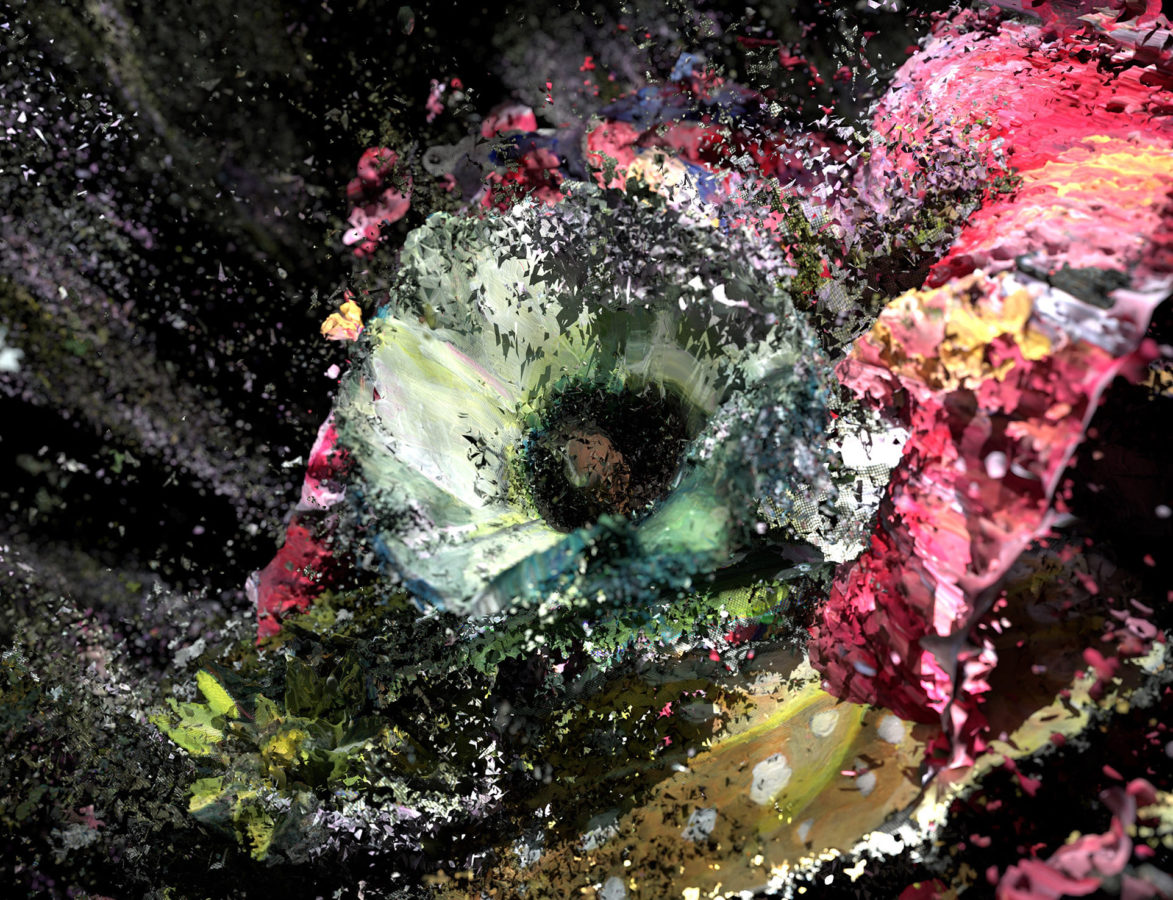 After conquering the art world, luxury brands are turning to NFTs

Style
After conquering the art world, luxury brands are turning to NFTs
Share this article
Next article

The hype surrounding non-fungible tokens, or NFTs, is spreading like wildfire. After the art world, these certificates of authenticity linked to a virtual object are attracting the interest of luxury brands. Guerlain is the latest to embrace this trendy acronym.

Guerlain waited until the International Contemporary Art Fair in Paris (FIAC) to dive into the world of NFTs, these unique digital tokens that are impossible to reproduce. For the 14th consecutive year, the brand is presenting a contemporary art exhibition as part of FIAC’s Parcours Privé.

The exhibition also looks at the emergence of digital matter and the impact of these new kinds of creations on the art world. Guerlain decided to go even further by inviting several artists to produce original NFT-certified digital works on the theme of art and matter.

Liu Bolin, Lauren Moffatt, Sabrina Ratté and Constance Valero rose to the challenge, and their creations are offered for sale until November 15 on the Drouot auction house website. According to Guerlain, all proceeds from the sale will be donated to the GoodPlanet Foundation to finance the creation of a laboratory garden for regenerative agriculture.

Guerlain isn’t the only luxury brand using NFTs to bring a new dimension to charity initiatives. In May, Havaianas auctioned off five flip-flop-themed digital art pieces created by the Brazilian artist, Adhemas Batista. A portion of the proceeds from these digital objects benefitted Favela Galeria, an open-air museum located in an underprivileged neighborhood of São Paulo. This was a foray into the world of NFTs for a good cause, according to Fernanda Romano, chief marketing officer at Alpargatas, the Havaianas parent company. “Our intention was to enter the [NFT] conversation in an authentic way, and art is part of the history of this brand,” she said in a statement.

Similarly, DKNY teamed up with art collective Obvious in January to create and auction an NFT of its new logo. As well as being a marketing initiative, this was also a charity initiative, with proceeds from the sale benefitting the American Nurses Foundation, which helps nurses in need.

The future of digital fashion

But the fashion and luxury industries aren’t just using non-fungible tokens as a means of supporting causes. Above all, they see them as a way to push the limits of virtual fashion, a sector that has been booming since the beginning of the pandemic. Dolce & Gabbana has clearly understood this, and recently offered nine digital garments and jewelry pieces for sale as NFTs in a unique collection entitled Collezione Genesi.

This was designed with and auctioned by UNXD, a platform specialized in luxury and digital culture. And clearly it was a great success: the pieces reportedly reached a total of 1,885,719 Ether (about $8 million). Some of them even appear to have been acquired by major NFT collectors like Pranksy and Seedphrase, according to the New York Times.

And that’s just the beginning. Dolce & Gabbana plans to launch DG Family, a crypto-community with four levels of membership, coming soon. The highest level would initially consist of Collezione Genesi buyers. “The Collezione Genesi auction and the #DGFamily NFT community will form our framework for the future. We will reveal more in the coming weeks. For now, we want to highlight that our Genesis drop is only the beginning,” the brand wrote on Twitter in September. Proof, as if any were needed, that NFTs are far from being a passing trend.

Fashion Tech NFT Crypto
You might also like ...
Beauty & Grooming
Nars Cosmetics jumps on the NFT train as more beauty brands dive into digital art
Style
Louis Vuitton is launching a video game featuring NFTs
Culture
Will NFTs become the hottest must-haves in museum gift stores?
Culture
5 Thai illustrators that have collaborated with global brands
Lifestyle Asia
Here's where you can read the latest news and stories from Lifestyle Asia and our sister titles PrestigeOnline and Augustman, curated from all of our editions in Hong Kong, Singapore, Kuala Lumpur, Bangkok and India.
Luxury