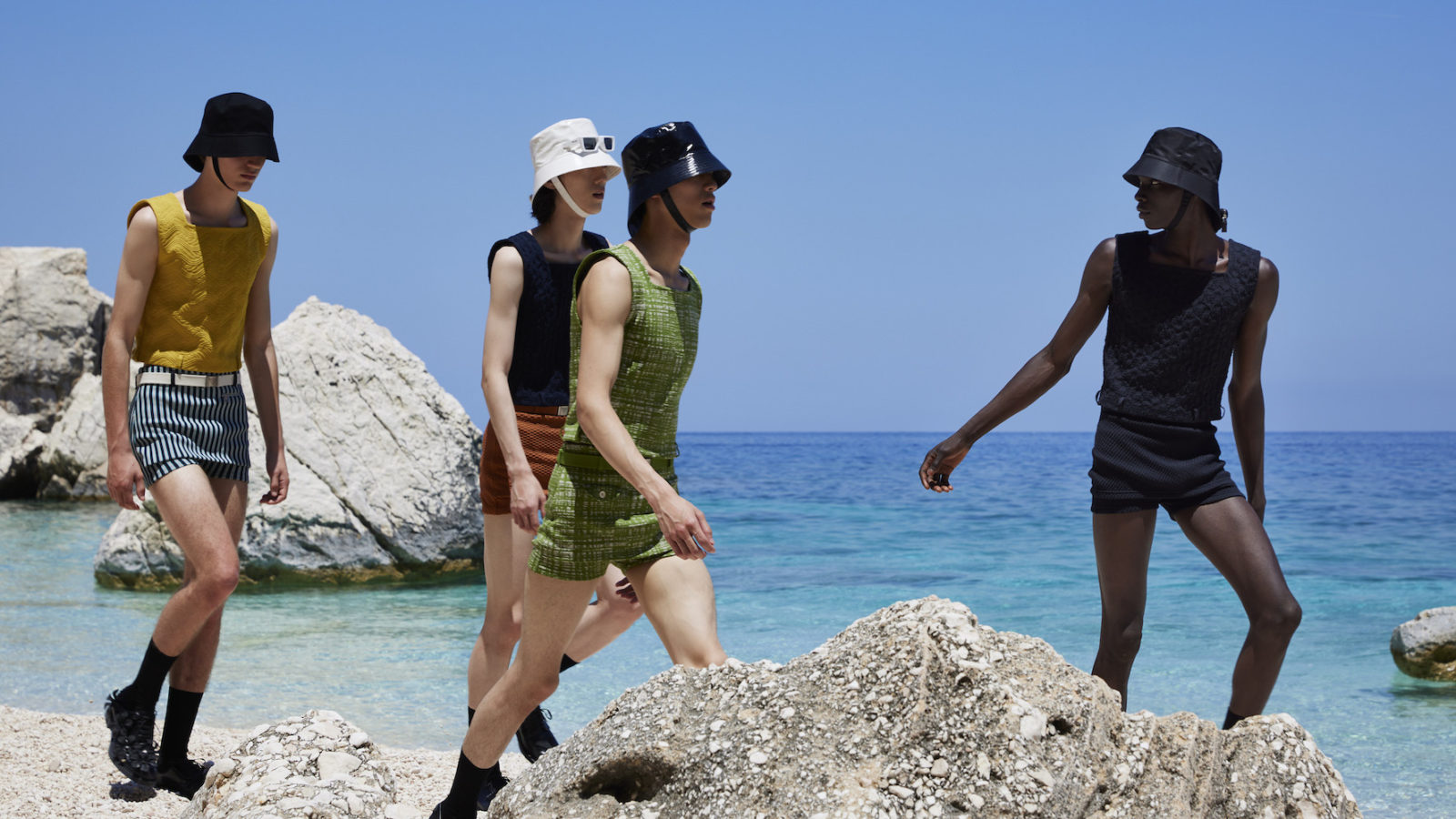 The men’s guide to wearing short shorts this season

Guys, are you ready for a summer of short shorts?

Fashion Style Menswear Milan Fashion Week MFW Spring 2022 ss22
You might also like ...
Beauty & Grooming
The best sunscreen for men (yes, it’s a thing)
Style
8 casual men’s shorts to wear for brunch with the boys
Style
7 really neat pyjamas for really neat men
Beauty & Grooming
The best face wash for men who like to have a clean face
Lifestyle Asia
Here's where you can read the latest news and stories from Lifestyle Asia and our sister titles PrestigeOnline and Augustman, curated from all of our editions in Hong Kong, Singapore, Kuala Lumpur, Bangkok and India.
Luxury