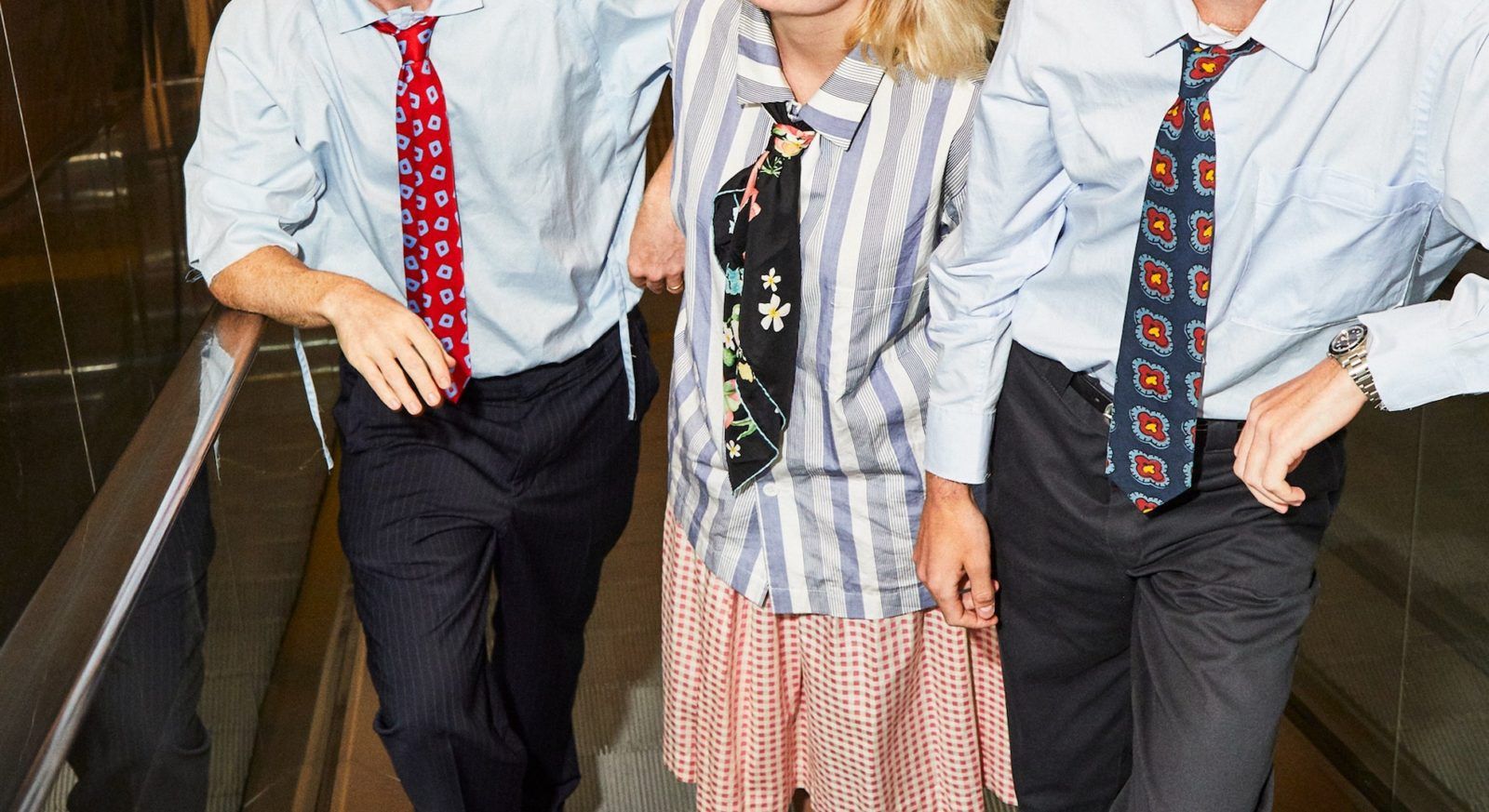 5 men’s style podcasts every handsome hunk should subscribe to

Sorry not sorry — but there’s more to podcasts than Joe Rogan.

Allow us to dispense with the dead horse flogging right from the jump and declare that, due to a cavalcade of complicated socio-economic reasons (well, really, just one) podcasts have never been more of ‘a thing’ than they are in 2020 (writers love a bit of hyperbole, but this time we genuinely do mean it). According to this year’s Infinite Dial survey, in the US alone — podcasting’s single most populous market — over 37 percent of the country listened to some form of episodic digital media in 2019. Give or take, that’s 68 million active listeners per week, half of whom — as it turns out — are dudes.

Previously, the best you could hope for was a generic catchall radio show about ‘fashion’ — now there are dozens of podcasts each catering to a distinct identity under the wider banner of men’s style. Below, we’ve compiled our favourites of the year so far: everything from fashion’s big picture with Hong Kong talent to a new and irreverent ‘bantercast’ by (and for) watch collectors in Asia. 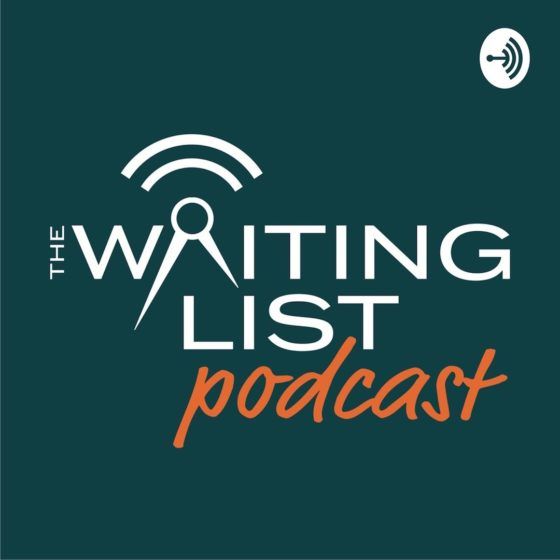 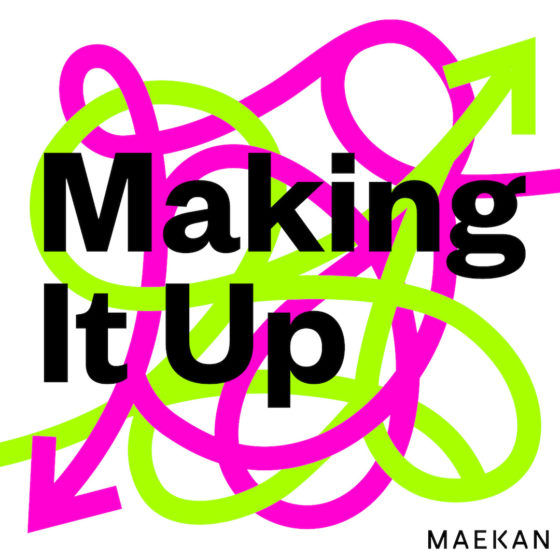 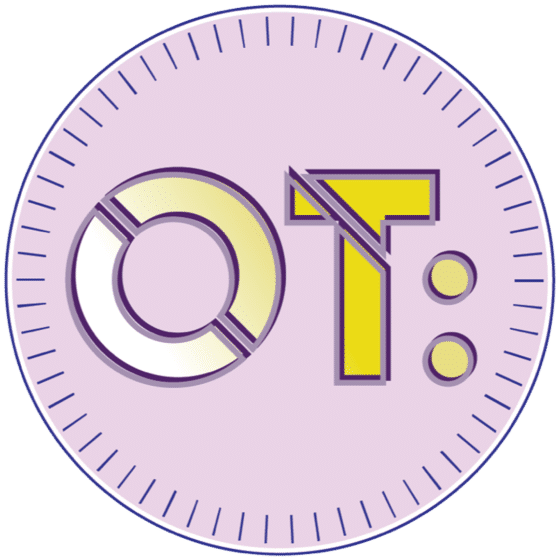 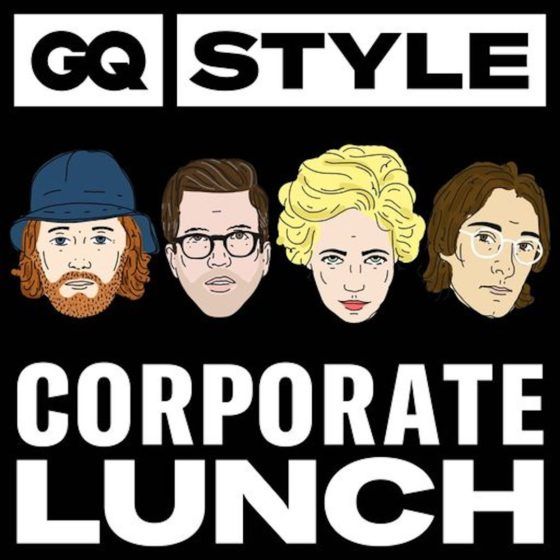 Listen here
Fashion Style Watches podcasts podcasts to listen to
You might also like ...
Style
A quest for the perfect men’s espadrilles
Style
Weekend muse: swim shorts that’ll woo everyone on your next weekend trip
Beauty & Grooming
5 new must-have fragrances for handsome men
Style
The 5 fundamental rules for pairing your watch with your suit
Lifestyle Asia
Here's where you can read the latest news and stories from Lifestyle Asia and our sister titles PrestigeOnline and Augustman, curated from all of our editions in Hong Kong, Singapore, Kuala Lumpur, Bangkok and India.
Luxury
Sign up for our newsletters to have the latest stories delivered straight to your inbox every week.