The Met Gala 2023 is going to pay tribute to Karl Lagerfeld through exhibition and theme.

The late fashion designer Karl Lagerfeld will be the subject of a major retrospective at the New York Metropolitan Museum’s Costume Institute in May, Vogue boss Anna Wintour said.

Wintour was among the fashionistas who gathered at Lagerfeld’s former photo studio in Paris to announce the exhibition during Paris Fashion Week. 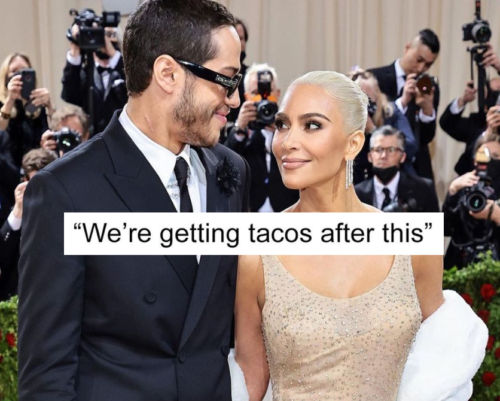 The Met Gala 2023 to pay tribute to Karl Lagerfeld

“Karl Lagerfeld: A Line of Beauty”, running from May 5 to July 16, will be the first major retrospective of the German-born designer’s work, covering his career from the 1950s to his final collection in 2019, the year of his death.

The Met Gala, New York’s glitziest party, will also be held in Lagerfeld’s honour on May 1.

“His genius was in constantly renewing his goals, always absorbing new information without losing his way,” said Wintour.

“His career was full of paradoxes. Karl was the king of commerce, but also the great intellectual of fashion, one of the most cultured people I have ever met.”

Born into a wealthy but strict family, Lagerfeld began his six-decade career in Paris, where his friendship and later rivalry with Yves Saint-Laurent was legendary.

Lagerfeld’s daring creations and spectacular shows for Chanel, Fendi and his own brand — combined with his own personal myth-making — helped define fashion’s ultra-glamorous supermodel era.