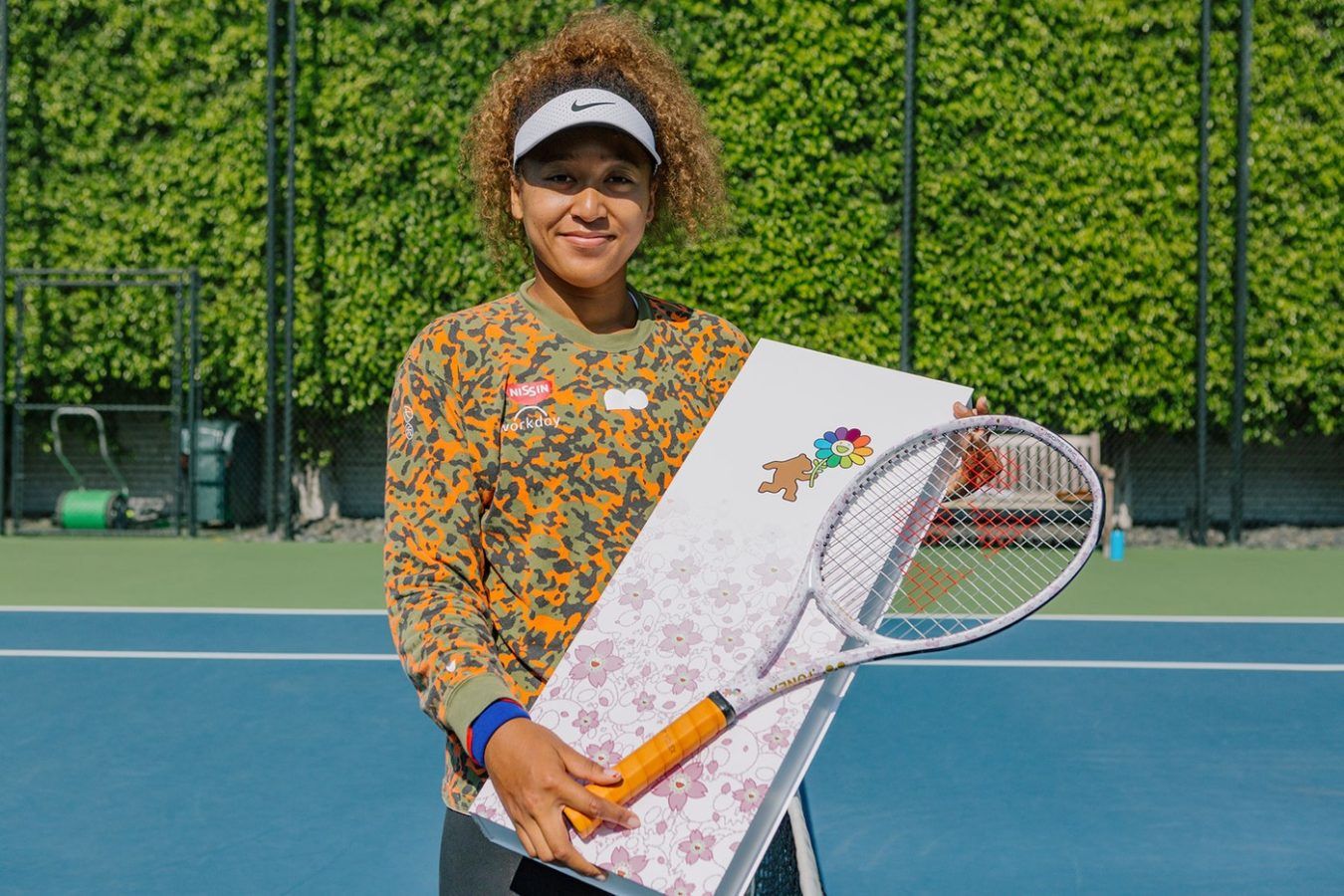 We think the Naomi Osaka x Takashi Murakami collab may the coolest we’ve seen in a while.

You may know Naomi Osaka for being ace on the court, but the superstar tennis player is just as big a force to be reckoned with in the style department. Following her appointment as a Louis Vuitton ambassador and her campaign for the Nike x Sacai, the 23-year-old has been tapped for Yonex and Takashi Murakami’s latest project, and the result are tennis rackets and a matching bag that just might make her the most fashionable player today.

The collaboration with the prolific contemporary artist will feature the his iconic smiley face flowers throughout, this time in the form of pink sakura flowers. Her Yonex EZONE racket will come with a contrasting orange handle wrap, complete with her name emblazoned on the frame. The tennis backpack keeps the kawaii vibes strong with the same print, but look closely and you’ll spot a small bear holding one of his famous rainbow flowers.

If you’re a fan of the US Open, you’ll spot Osaka debut this very cheery collaboration at the end of the month. The set, unfortunately, will not be made available to the public. Instead, Osaka will auction a small number of racquets with all proceeds benefitting Play Academy with Naomi Osaka (PANO), an initiative that levels the playing field for girls by creating more inclusive play and sport environments. 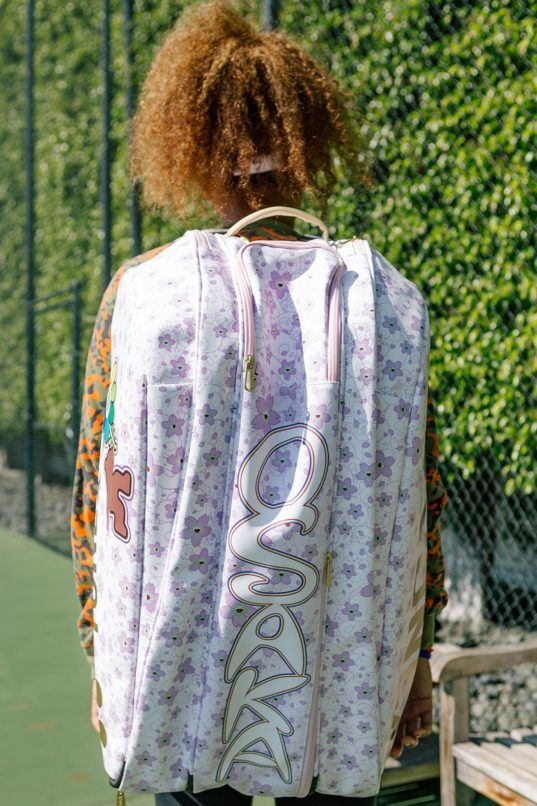 Art Fashion Tennis Takashi Murakami Naomi Osaka
You might also like ...
Living
How Simone Biles and Naomi Osaka are inspiring change around mental health
Style
Japanese tennis champion Naomi Osaka is the new face of Louis Vuitton
Culture
5 Olympians who are also brand ambassadors for fashion, noodles, and more
Style
Meet the Hublot Classic Fusion All Black, made in collaboration with Takashi Murakami
Shatricia Nair
Managing Editor
Shatricia Nair is a motoring, watches, and wellness writer who is perpetually knee-deep in the world of V8s, tourbillons, and the latest fitness trends. She is fuelled by peanut butter and three cups of coffee a day.
Motoring Wellness Watches Beauty Style
Sign up for our newsletters to have the latest stories delivered straight to your inbox every week.