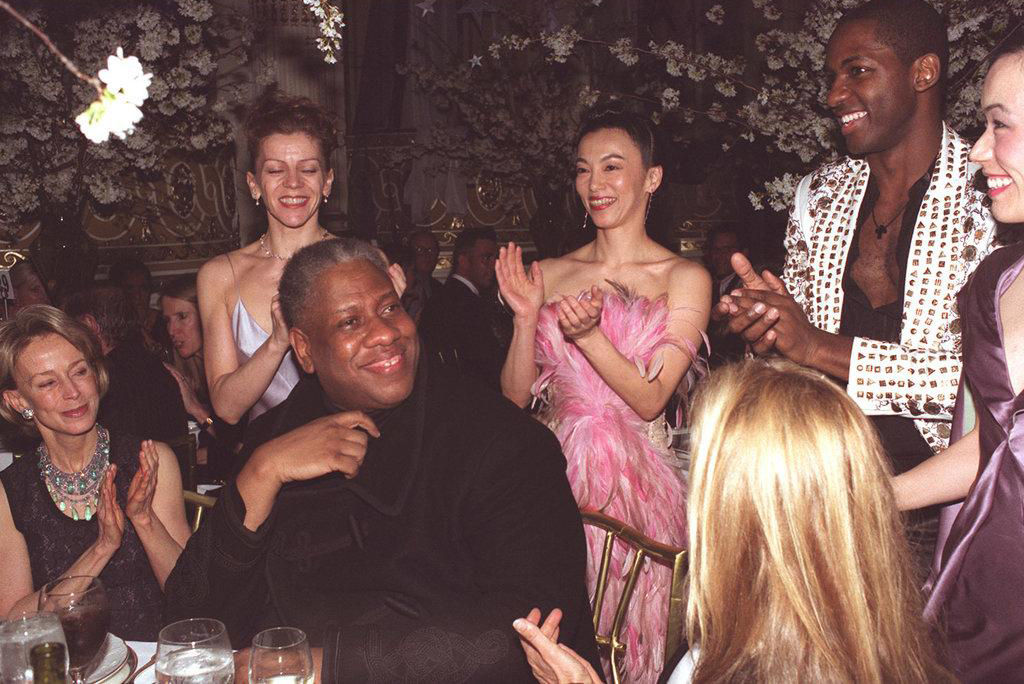 It’s a great time for fashion films at the moment. Following 2017’s poignant We, Margiela — which shed the limelight on storied atelier Maison Margiela and its lab coat-sheathed craftspeople — this year has continued to line up a number of exciting new fashion documentaries.

There’s another Margiela-revolving feature in the works, although this time it has been confirmed that the film has Martin Margiela’s seal of approval and will be filmed in collaboration with the design master himself. Some notable others to add to your to-watch list include a Vivienne Westwood flick which she notoriously denounced via Twitter after its release, and a dazzlingly wild documentary on Studio 54. 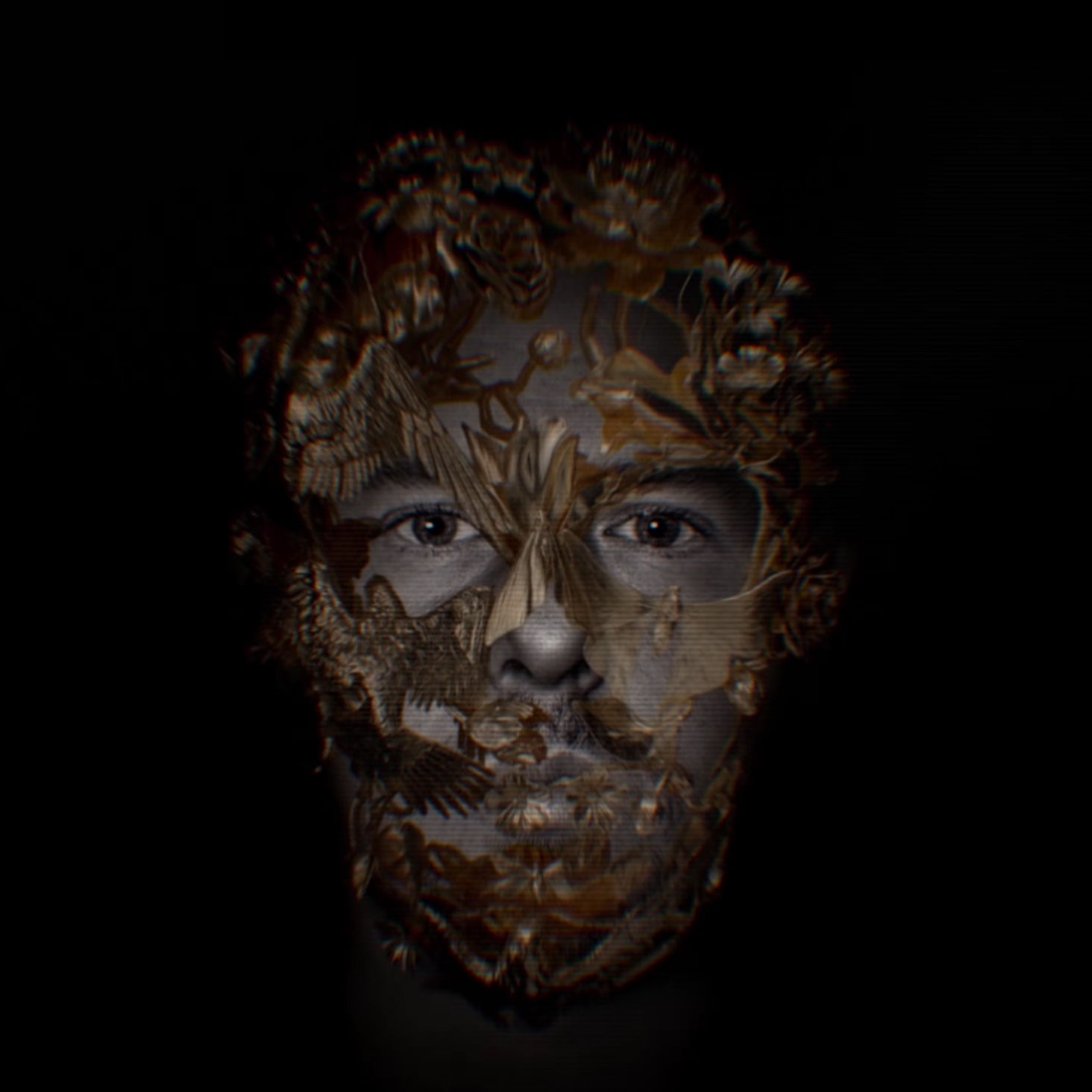 What to expect: Despite the rejection co-directors Ian Bonhôte and Peter Ettedgui received from McQueen’s family and his eponymous fashion brand –that’s now spearheaded by Sarah Burton — for interviews and access to archives, Vogue editor and feted fashion critic Suzy Menkes decided that the outcome was “the most sensitive vision about a creative who never lost his rough edges, and who put his life – the bloody history of distant warriors in Scotland and childhood abuse within his family – on stage.”

In 111 minutes, witness Lee’s — McQueen’s lesser-known first name — ascent from his Central Saint Martins graduation in 1992 to his rebellious Givenchy epoch in the mid-’90s and the final years he dedicated to his eponymous label before his suicide. All this interspersed with emotional recounts from his colleagues and friends. 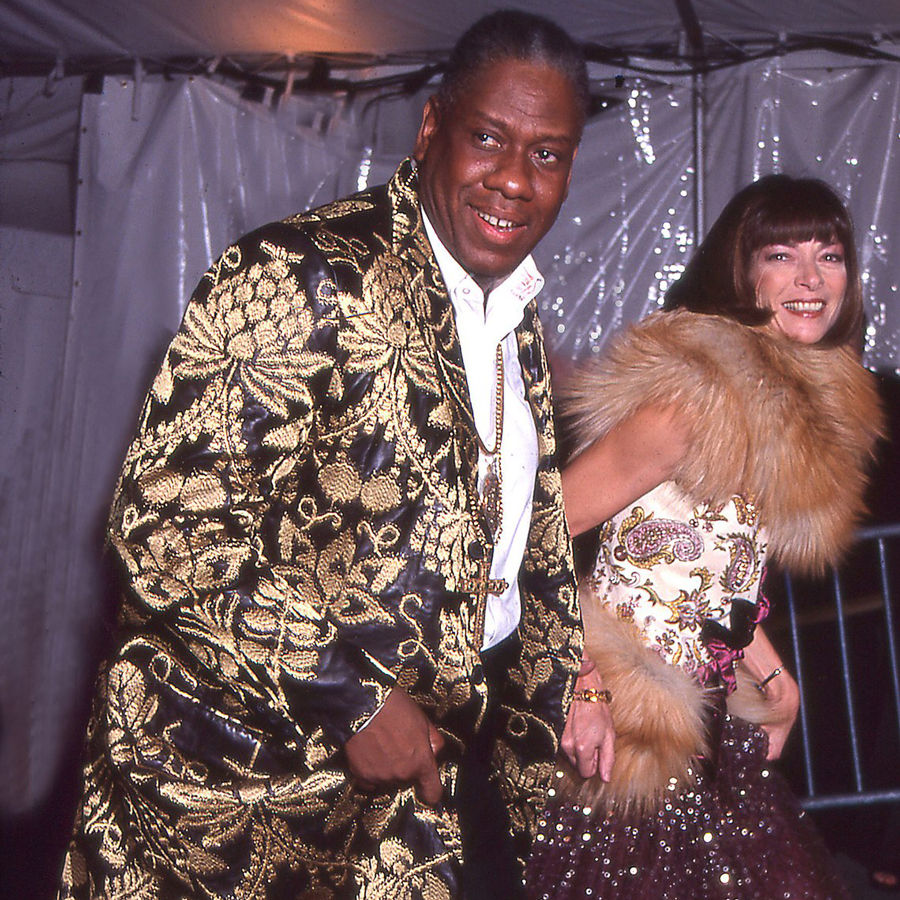 The Gospel According to André Leon Talley

What to expect: The feature-length film spans the breadth of the flamboyant Vogue former editor, now-occasional contributor André Leon Talley’s antithetically demure Southern upbringing by his churchgoing grandmother to his rise as one of the first prominent black and gay authorities in the industry.

What to expect: Debuted at Sundance Film Festival, Lorna Tucker’s three-years-in-the-making flick promises to span the breadth of Vivienne Westwood as a subversive creative, fashion disruptor and environmentalist. But right after the film premiered, Westwood issued a controversial statement, claiming it doesn’t focus on her avid interest in activist and denouncing it as “mediocre.”

While it doesn’t go out of its way to flatter the iconoclast, Westwood offers a no-holds-barred, fly-on-the-wall view of the inner-workings of her mind and empire, laying them bare for all to see. 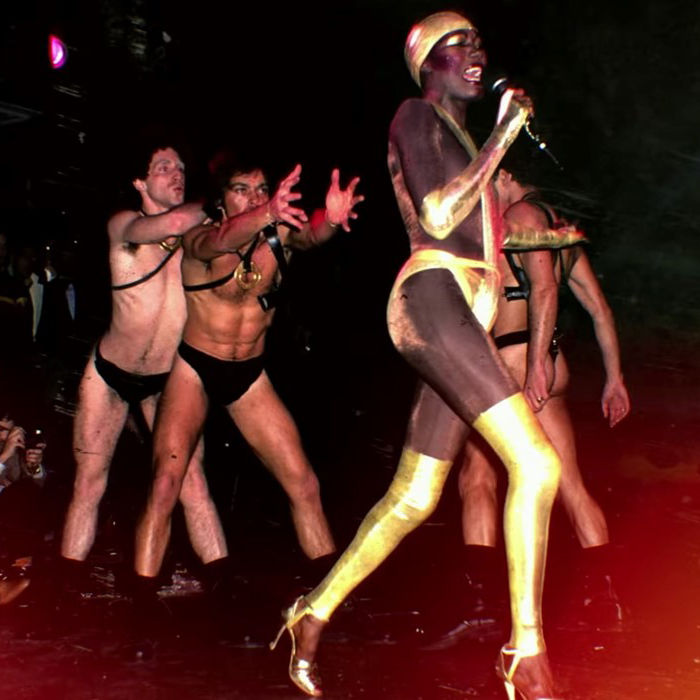 What to expect: The numerous exotic tales that went on behind the velvet rope of the notorious Studio 54 mega club have become modern myths continuously recounted — even after the hedonism hubbub in New York shuttered decades ago. It was the home of fashion icons, rockstars and Hollywood A-listers in the ’70s, where both debauchery and drugs freely gushed. Frequent faces included the likes of Andy Warhol, Grace Jones, David Bowie, Calvin Klein and Mick Jagger.

Chronicling the rise and demise of what was possibly the world’s most famous nightclub, the upcoming documentary, directed by Matt Tyrnauer, features in-depth interviews with co-founder Ian Schrager himself as well as countless partygoers, friends of Schrager and regular attendees. 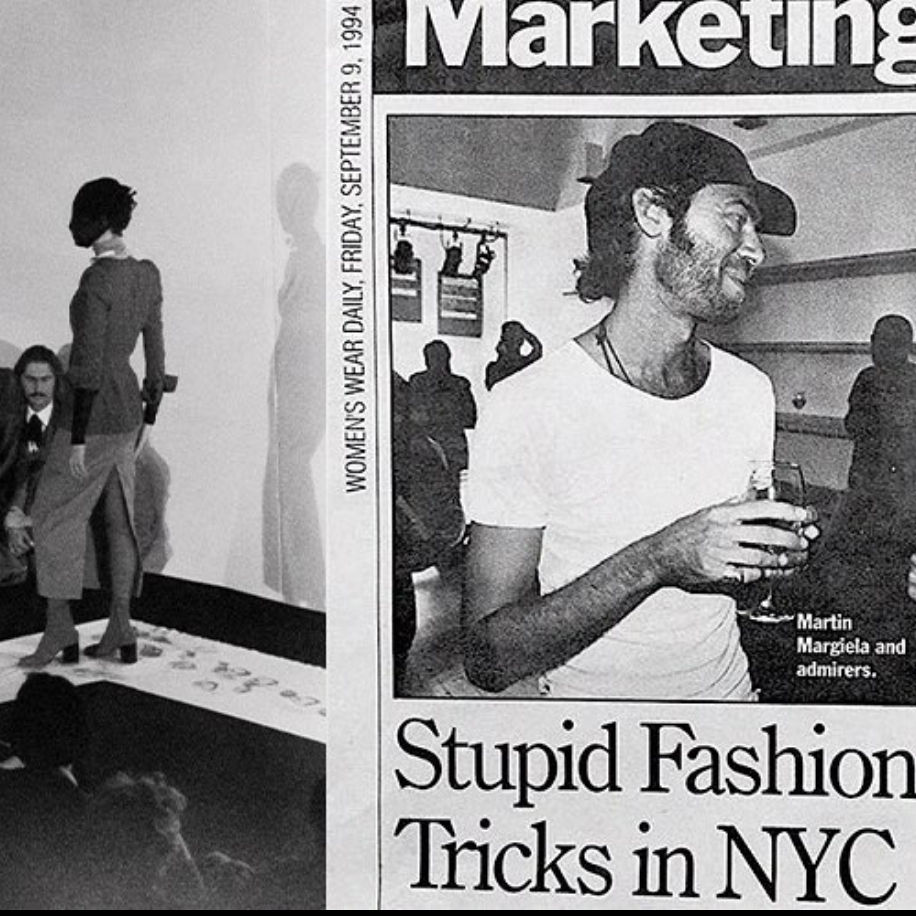 What to expect: The ultra-elusive Martin Margiela has sparked scores of documentaries on himself and his equally private label — yet never once were they made in consenting cooperation with the seminal Belgian designer.

Under the direction of Reiner Holzeimer, who brought you last year’s Dries, the master himself will be collaborating on a film for the very first time. The biggest question, though, is: Will Margiela make an appearance in the movie? We shall wait and see.