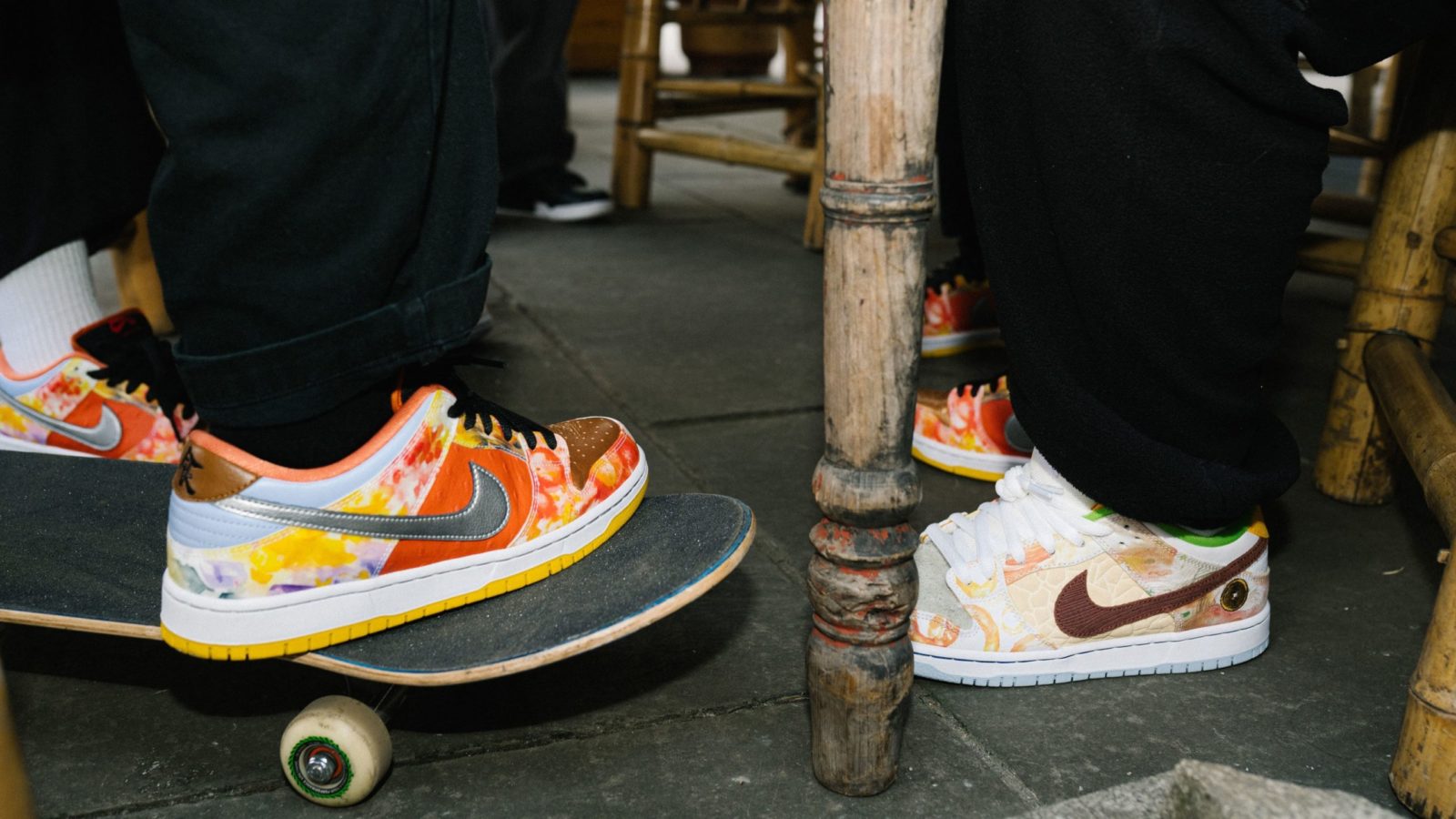 Start the year fresh with a new pair of kicks.

Read on for all the most hyped sneaker drops, under-the-radar gems expected to garner skyrocketing prices and rumoured releases to check out this month, from our contributor, Sneaker Surge HK‘s Mira Uttamchandani. 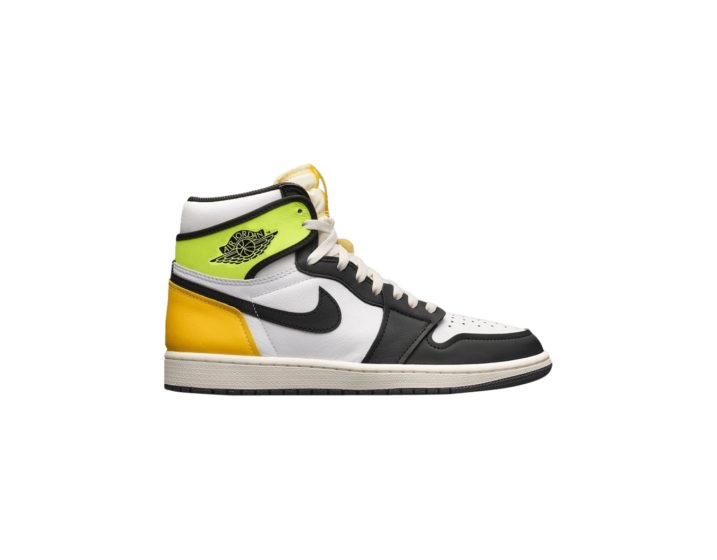 New Year, same Air Jordan 1 box. This January, the Jordan brand has released a ‘Volt Gold’ colourway featuring a sunshine palette of mustard ochre, highlighter yellow, black and white. This pair sports a new, never-before-seen detail at the tongue too, resulting in a raw, vintage appeal: exposed, contrast top-stitched borders, and the classic Nike label sewn in reverse with front-facing trademark text and printed on transparent yellow plastic. All in all, a considerable conversational pair for every day. 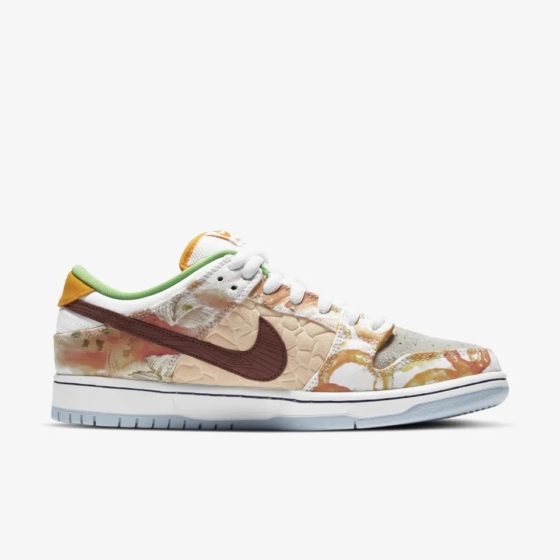 In deference to the vibrant offerings from Chinese street-food vendors, Nike’s new SB Dunk Low ‘Street Hawker’ is a culmination of beloved on-the-go bites. Made in collaboration with Guangzhou-based artist Jason Deng, six regional cuisines from six cities are incorporated into the design, brought to life by Deng’s colour-specific watercolour strokes and unique textures and patterns. Within the menagerie of surfaces, spot suede panelling evocative of green bean soup; a Swoosh rendered in a wood-grain texture like those on chopsticks; and digitalised yellow and purple daubs reminiscent of Taiwanese taro balls. The pair is a testament to the vast culinary landscape in China, designed to reflect a shared bond between disparate regions. 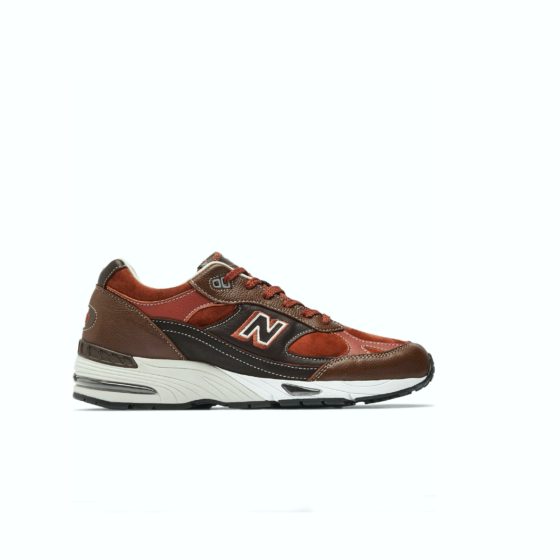 Without an ounce of doubt, 2020 marked a comeback year for New Balance, owing much to the launch of popular collaborations including the Salehe Bembury x New Balance and Kith x New Balance, to name a few. Hot on the heels of the hugely successful ‘Elite Gentleman’s Pack’, New Balance debuts ‘Gentleman’s Pack’ in the 991 and 1500 silhouette — a causal, laid-back take of its predecessor, rendered in premium leather and butter-soft suede. The pair’s rich brown and earthy grey palette doubles a complimenting touch to dressed-up, suit-and-shirt ensembles. 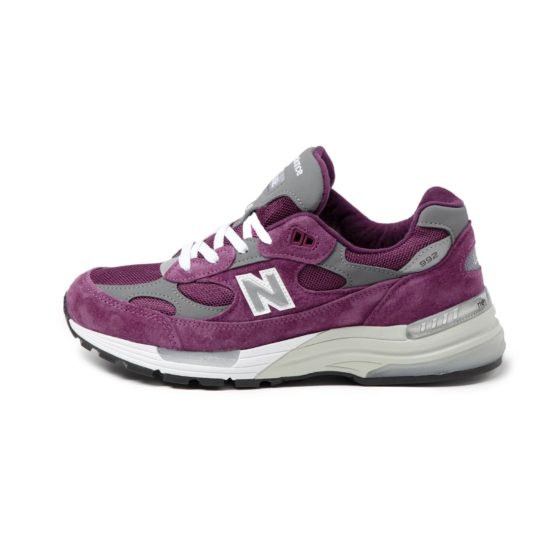 The New Balance 992 has earned itself a sea of stalwart fans since its launch in 2006; its sporty-yet-casual silhouette makes for a highly versatile pair for weekday walks to weekend strolls. Most notable by the suede panelling construction, iconic details also include the stitched-on ‘N’ logo flanked on the outer sides as well as a numeral ‘992’ code printed upon the tongue and lateral collar. The latest debut, most arguably one of the anticipated retro release since its discontinuation in 2010, retains all the original elements of the New Balance 992, albeit sporting a brand new palette of deep maroon and grey. 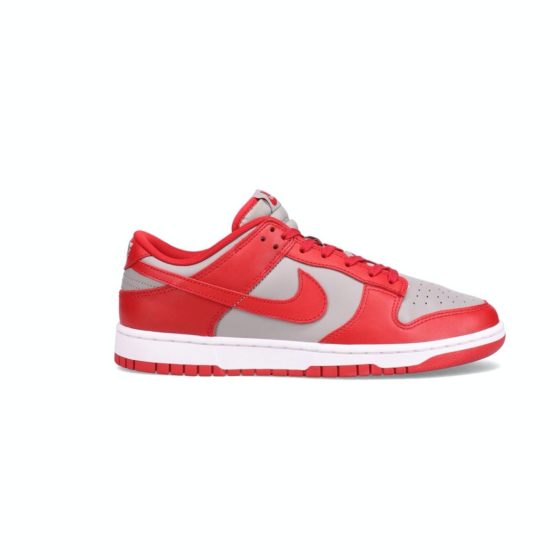 If you’re feeling an eerie sense of déjà vu with these Nike x Dunk UNLV, you’re not wrong. For the uninitiated, they were first made as part of Nike’s original ‘Be True To Your School’ pack (now renamed ‘College Colors Program by Nike’) which launched in 1985. More recently in December 2019, it was reimagined by Virgil Abloh in an Off-White x Nike collaboration. Now, a decidedly more affordable rendering, this latest edition retains its original colourway of UNLV’s Runnin’ Rebel team colours, ‘Varsity Red’ and ‘Medium Grey’, highlighted throughout the pair; from the labels to the alternately puzzled upper panels and logo-tab at the back. 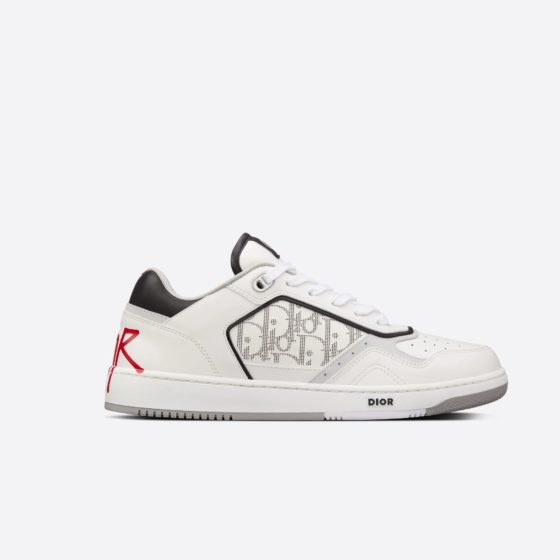 There’s a new launch from the widely celebrated Dior x Shawn Stussy collaboration. Introducing the new ‘B27’, a retro-inspired, skater-style sneaker that sits within the French maison‘s Chinese New Year capsule collection — aptly explaining the bright red auspicious accents. Covered in smooth calfskin leather, the minimal pair displays surreptitious ‘Dior’ monogram cut-outs at both the inner and outer panels, further framed by a surrounding contrast piping. Upon the counter,  the fashion House’s moniker is signed with the iconic Stüssy penmanship in bright scarlet, serving as the only non-monochromatic detail on the pair. 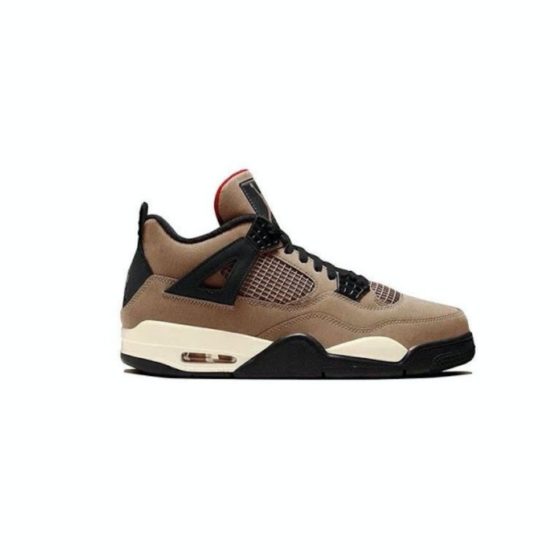 Very quickly after the launch of Travis Scott’s collaboration with Nike, especially the Air Jordan 1 ‘Mocha’, we learned of its sky-rocketing resell potential. While although not an elusive Travis Scott creation, these Air Jordan 4 in ‘Taupe Haze’ are a close splitting image. Believed to be just as popular, the ‘Taupe Haze’ edition features a chocolate-brown suede and cracked-leather upper which is also rumoured to also be a tear-away design, along with an Infrared ‘Jumpman’ logo at the tongue and sleek black laces. 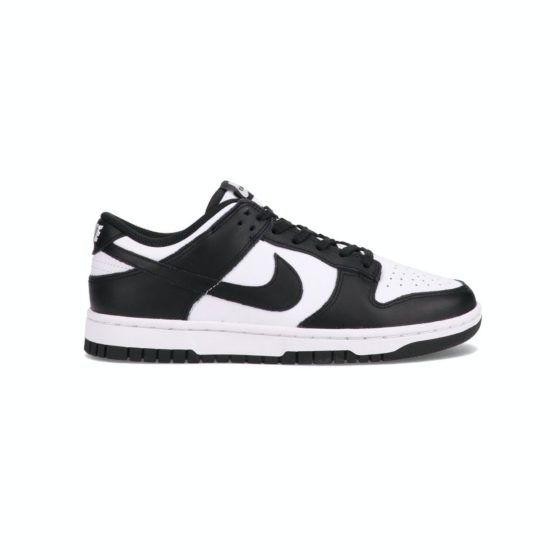 Looks like the Nike Dunk, 2020’s ‘Shoe of the Year’ will be maintaining its popularity though 2021. Releasing a new iteration for the new year, the Nike Dunk Low Retro ‘Black and White’, or more endearingly, ‘The Panda’, is undoubtedly one of the line’s most basic colourway dressed in, like its namesake, simple black and white. Much like the edition that predates this, the pair features a smooth leather upper in alternating tones, an oversized, retro-style ‘Swoosh’, and plush padding on both the counter and tongue. A wonderful go-to for days that warrant extra comfort. Since its launch, the Yeezy Boost 700, holding the esteemed Yeezy branding with a premium construction, is often met with skyward pricing. The new ‘Sun’ edition, however, pledges to be different. Boasting an almost identical outlook to the original ‘Waverunner’, the latest iteration retails for USD60 (approx. HK$465.24) and sports a similar colour-blocked design — a sunset range of bright yellow and orange, hence ‘Sun’ — upon a trio of suede, leather and mesh surfaces, with reflecting ‘3M’ details. All of which is stacked upon a distinct chunky, textured midsole. 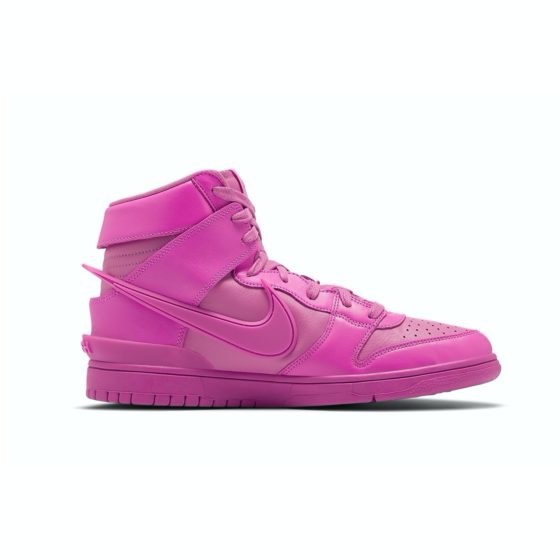 The latest from Nike and Tokyo-based brand Ambush: the Nike Dunk ‘Cosmic Fuschia’, doused in a bright, electric shade of hot pink from top to bottom. Visually, this pair follows in the footsteps of its predecessors, with a leather base panelling and extended high-top design. What’s new is the pair’s statement-making stance and street-inspired insouciance borrowed from Ambush’s character. Plastic ‘Swooshes’ in place of stitched-in ones are lifted from the upper and flick out beyond the refined edges as a nod towards Japanese motorcycle exhaust pipes. Along the back, a jutted-out panel is branded with an embossed Ambush logo.