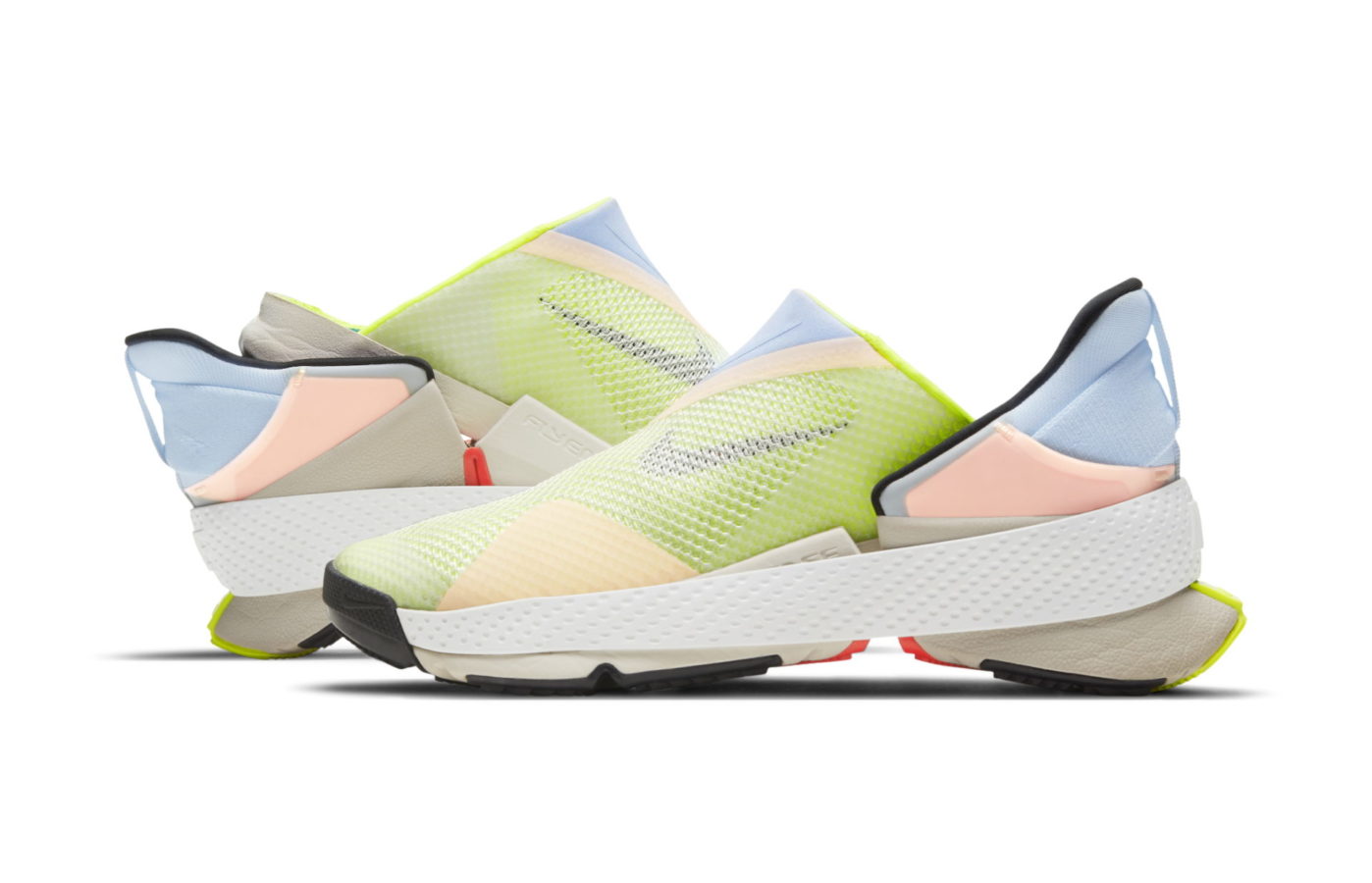 Who needs power laces when you can go fully hands-free on your sneakers?

When it comes to innovation, Nike has always been ahead of the pack in the sportswear market. Among its most ground-breaking creations are its power laces, which were inspired by 1989’s Back to the Future II. In the film, Marty McFly travelled to the future where he put on a pair of self-lacing Nikes. In 2016, the brand introduced the Nike Air Mag, a replica of the shoes seen in the film. 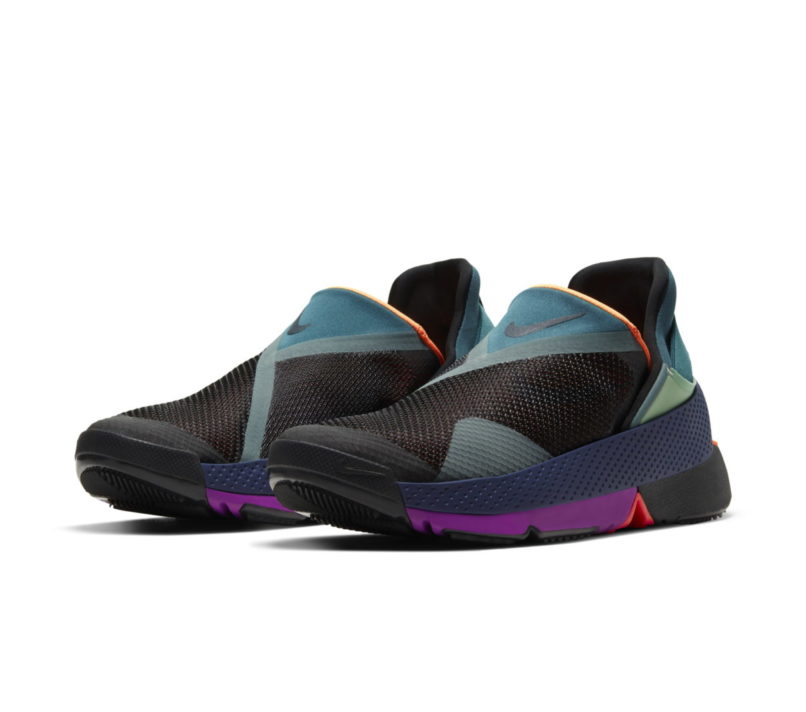 The shoes went on sale in 2016 with all 89 pairs quickly snapped up. Featuring built-in battery powered LED panels, and adaptive lacing technology, the sneakers currently sell for USD40,000 (approx. THB 1,198,860) on the resale market.

The following year, Nike introduced the HyperAdapt 1.0, the first shoe to take advantage of its adaptive lacing technology. Billed as an entire new platform for sneakers, Nike has utilised the self-tying shoe concept in several models over the years including a newly released pair of Jordans.

Now, the brand has taken the next evolutionary step with the Nike Go FlyEase, its first hands-free sneakers. 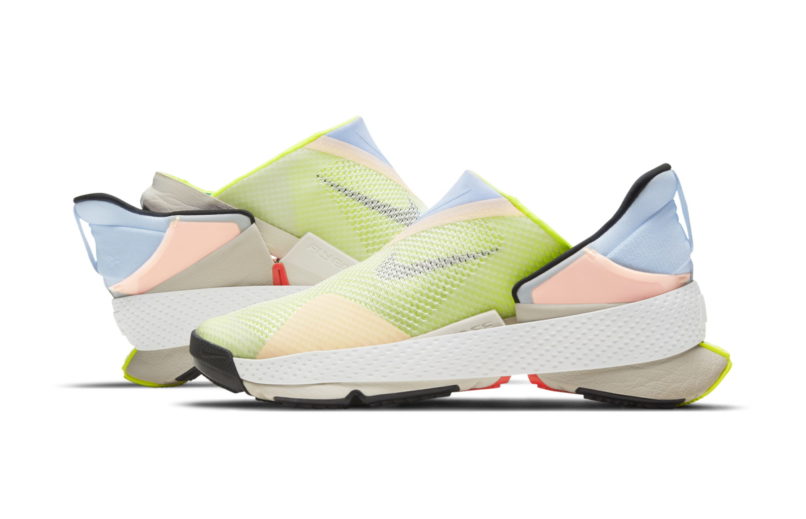 Made for ease of access, the sneakers feature an intuitive easy on, easy off design. This allows the wearer to put it on without a second thought. Merging design, innovation and engineering into one, the Nike Go FlyEase features a bi-stable hinge that enables the shoe to be secure in fully open and closed states.

The innovative dual feature also affords the shoe another signature detail in the Nike Go FlyEase tensioner. The latter’s unique design allows the wearer to effortlessly kick off the shoe without compromising wearability and comfort. This flexibility not only offers ease of access but also delivers an empowering design for the Nike Go FlyEase.

Since 2015, Nike has developed and released accessible performance shoes under its FlyEase line. Over the years, the FlyEase concept have been employed in numerous footwear styles across basketball, running and sportswear. Each successive design balances the rigour of FlyEase criteria with unwavering performance standards. However, the Nike Go FlyEase seems to have taken it a step further.

Cool factor aside, the new hands-free sneakers are designed to serve the broadest range of active lifestyles possible. This includes people who are constantly on the go as well as professional athletes.

The Nike Go FlyEase will be made available for sale for select Nike Members initially. A broader consumer roll-out is being planned for later in the year.