Home > Style > Fashion > Opera gloves are the newest fashion trend on Tiktok, and we’re here for it 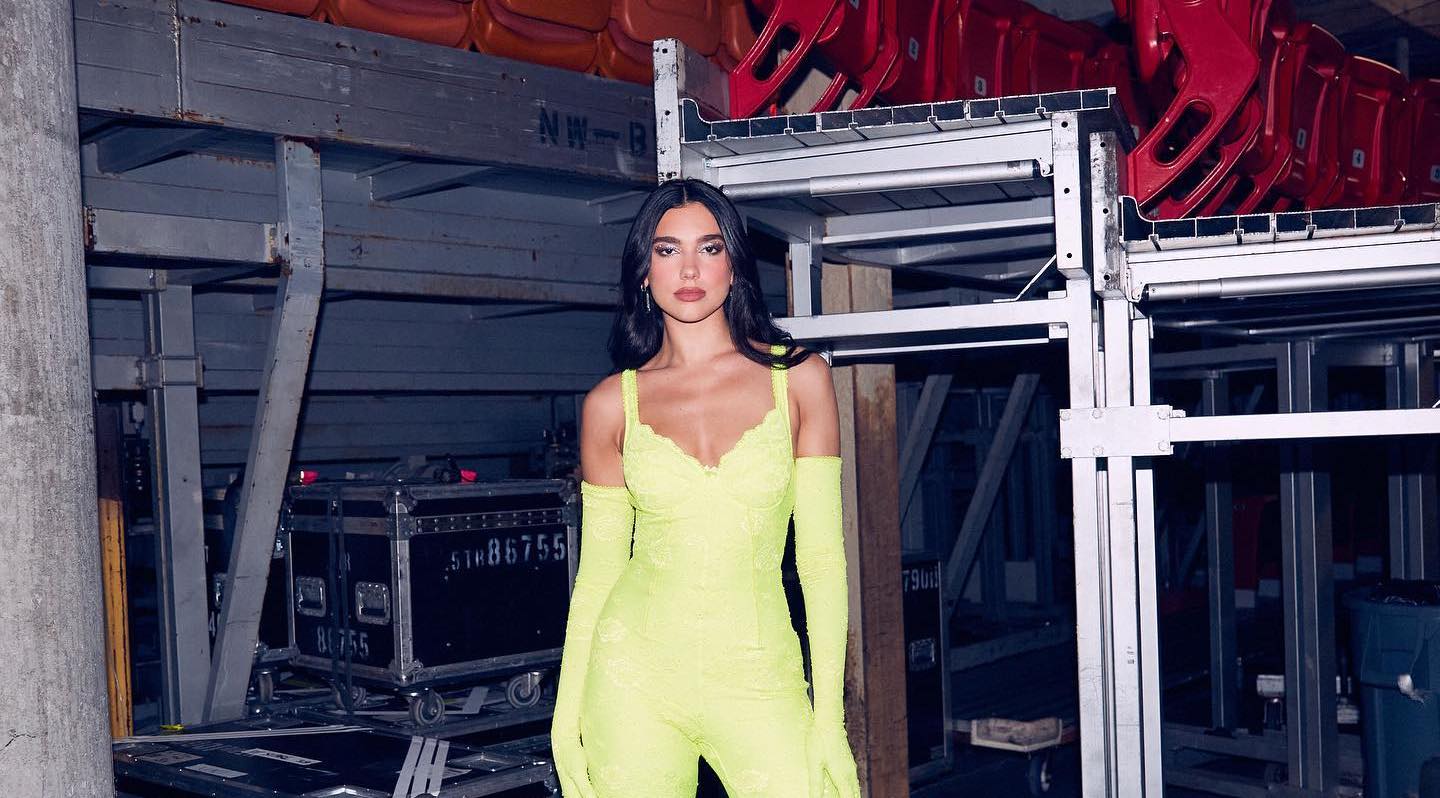 Opera gloves are the newest fashion trend on Tiktok, and we’re here for it

Style
Opera gloves are the newest fashion trend on Tiktok, and we’re here for it
Share this article
Next article

Opera gloves are making a comeback, and we are so here for it.

What has the fashion world been up to these days? Not content with reviving corsets, fashion is now busy dusting off an accessory that we probably haven’t seen since the 1960s. Opera gloves — seen all over catwalks and red carpets — are even proving popular among the younger generations, who are showing them off on social networks, especially TikTok.

Evening gloves, long gloves — call them what you will — this iconic fashion accessory popular from the 1940s to the 1960s brought an ultra-sophisticated touch to evening gowns. Worn by Audrey Hepburn, Marilyn Monroe and Jacqueline Kennedy-Onassis, they symbolise Hollywood glamour in all its glory.

After falling into obscurity several decades ago, long gloves — which come up to the elbow, or sometimes up to the shoulder — have made an unexpected comeback in recent weeks.

From the red carpet…

Adele is one of the fashion icons who has helped put long gloves back in the spotlight, showing them off in style in the video for her song “Oh My God,” released earlier this year. But she is far from alone.

On the cover of Elle Mexico magazine, in early February, it was Christina Aguilera who caused a sensation sporting black opera gloves in a highly glamorous look. Meanwhile, Dua Lipa seems to have made them her go-to accessory, matching them with her stage outfits and her red-carpet looks.

Because, contrary to popular belief, long gloves are also appealing to younger generations, who are bringing them back into fashion. This is due — once again — to the success of certain television series, such as “Bridgerton” or “Inventing Anna,” in which opera gloves have not gone unnoticed.

Living
What would happen if ‘Inventing Anna’ took place in Bangkok?

This has sent them flooding onto the red carpet, with celebrities from Sydney Sweeney to Beyoncé stepping out in this latest fashion must-have. And it’s the same story on the catwalk, from Elie Saab to Valentino, as well as on fashion show front rows, as recently demonstrated by the influencer Caroline Daur.

♬ A work of art by s_johnson_voiceovers – Stefan Johnson

While it’s unlikely that you’ll spot opera gloves on the subway or in the office, the reopening of nightclubs and the easing of Covid restrictions could allow younger generations to experiment with this new trend. The global fashion search engine Stylight* has seen a 153% increase in clicks for opera gloves in the last two months, indicating a growing craze for this retro accessory. And leather seems to stand out as a particular trend, with a 90% increase in search interest for long leather gloves on Google.

The opera gloves craze is even more pronounced on social networks, and in particular on TikTok, where the #operagloves hashtag already counts more than 400,000 views — almost as many as the #longgloves hashtag. There are lots of videos proposing day or evening outfits with long gloves for an ultra-chic touch. You may have thought that Gen Zers were mad about the ’90s and 2000s, but it seems that they also have a certain nostalgia for the ’50s and ’60s — two of the most defining decades in the history of fashion.

Style Accessories Gloves TikTok Bridgerton Inventing Anna tiktok trends
You might also like ...
Beauty & Grooming
The best TikTok beauty hacks of 2021
Gear
Meet the ‘Finfluencers’: a new kind of investment guru on TikTok
Style
How ‘Euphoria’ is shaping beauty and style trends in early 2022
Beauty & Grooming
8 makeup trends that will be everywhere in 2022
Lifestyle Asia
Here's where you can read the latest news and stories from Lifestyle Asia and our sister titles PrestigeOnline and Augustman, curated from all of our editions in Hong Kong, Singapore, Kuala Lumpur, Bangkok and India.
Luxury
Sign up for our newsletters to have the latest stories delivered straight to your inbox every week.