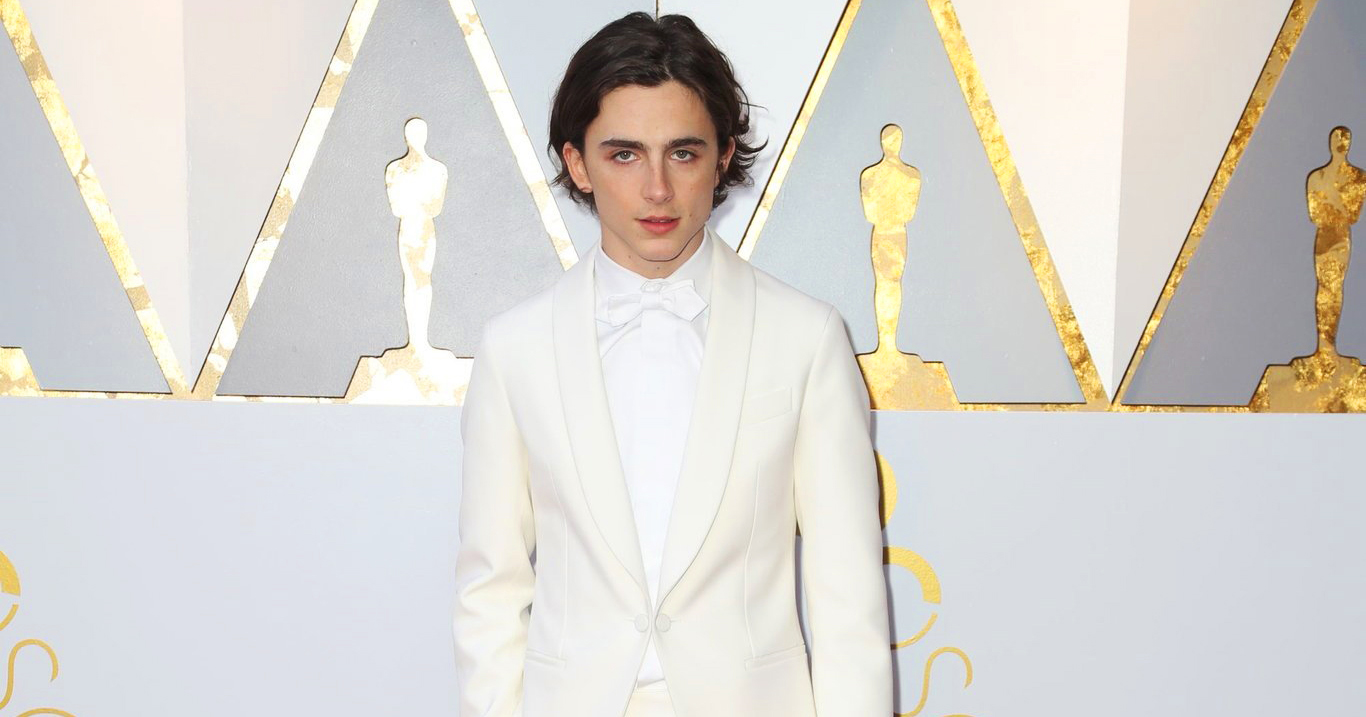 Oscars 2018: Best dressed ladies and gents on the red carpet

Style
Oscars 2018: Best dressed ladies and gents on the red carpet
Share this article
Next article

Let’s not beat around the bush: The Academy Awards, or more fondly referred to as the Oscars, is the annual award ceremony that truly matters. Despite constant blunders (remember 2016’s #OscarsSoWhite, or last year’s envelope snafu?), there’s no denying that the whole award season leads up to the Oscars. It is the pinnacle of the cinematic sphere, and the most prestigious Hollywood gathering of the year. Well, the wait is over, and the Oscars 2018 is finally here.

At the beginning of the year, the Golden Globes red carpet was awash with all-black attire as part of the #TimesUp initiative — but at the Oscars, rousing speeches (google “inclusion rider”) took the place of statement pins and sartorial manifestos. Meaning: Red carpet glitz was back in business. 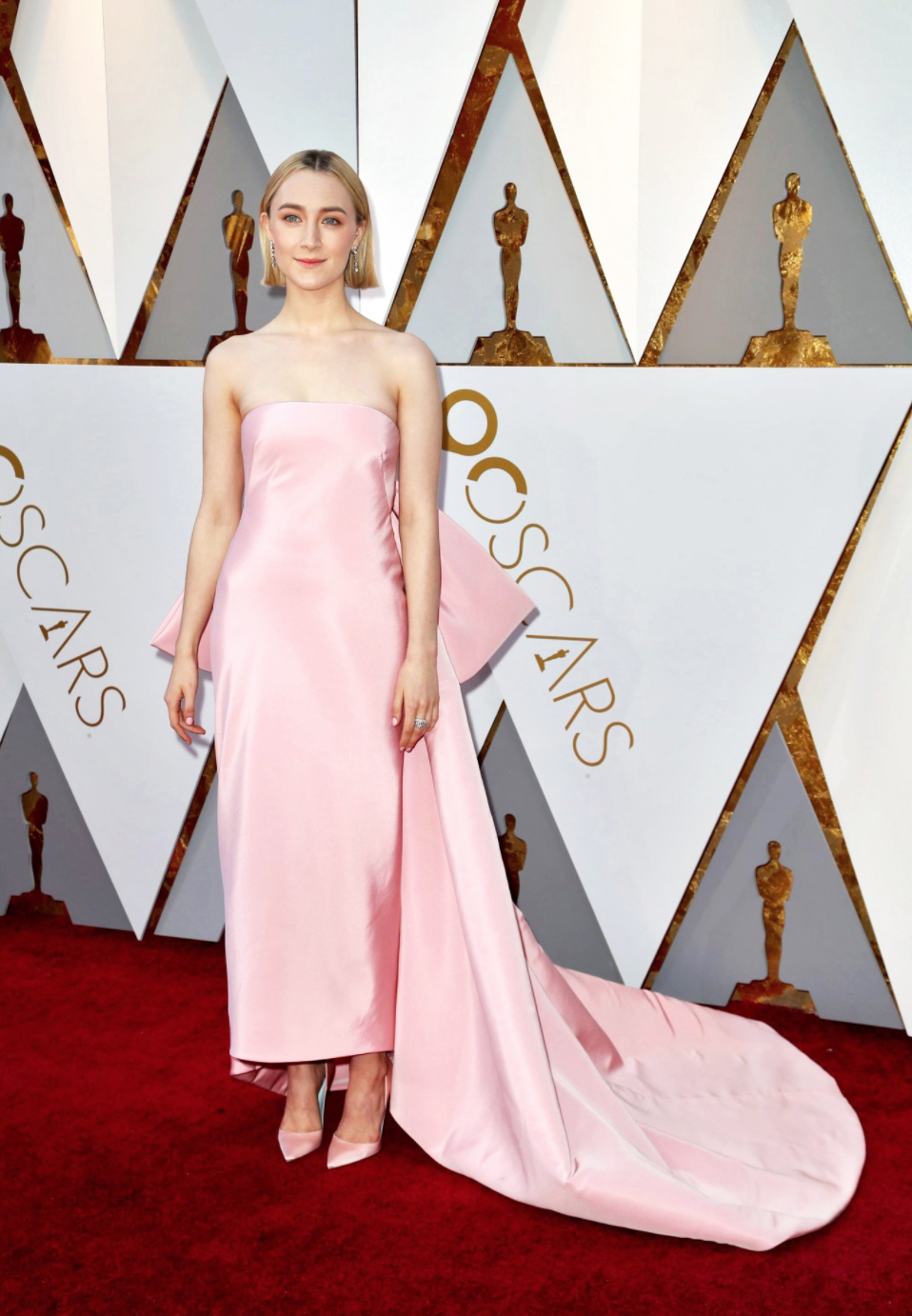 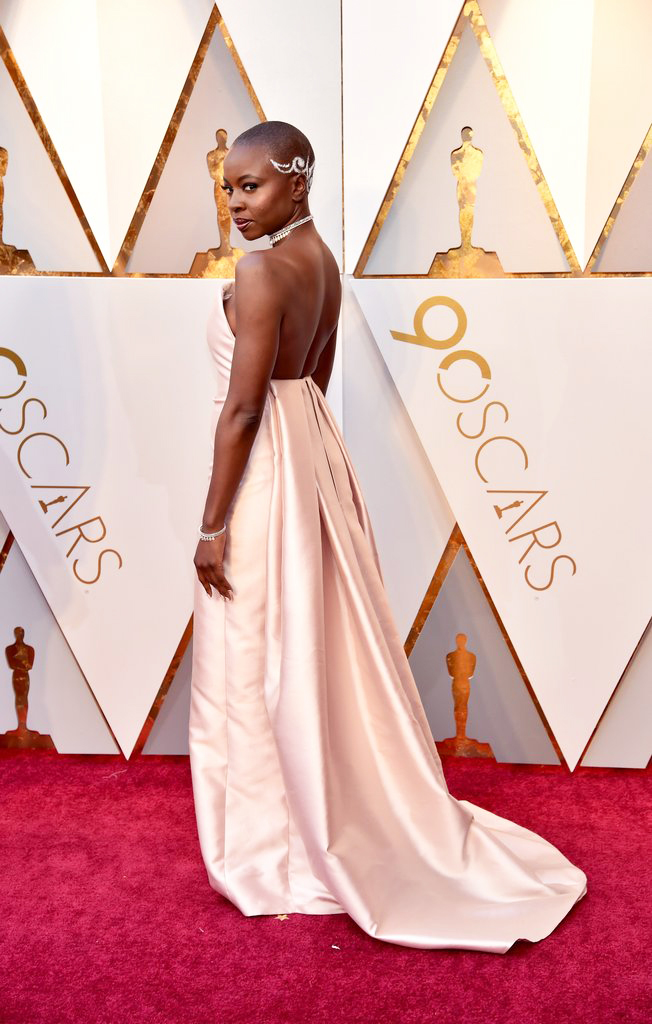 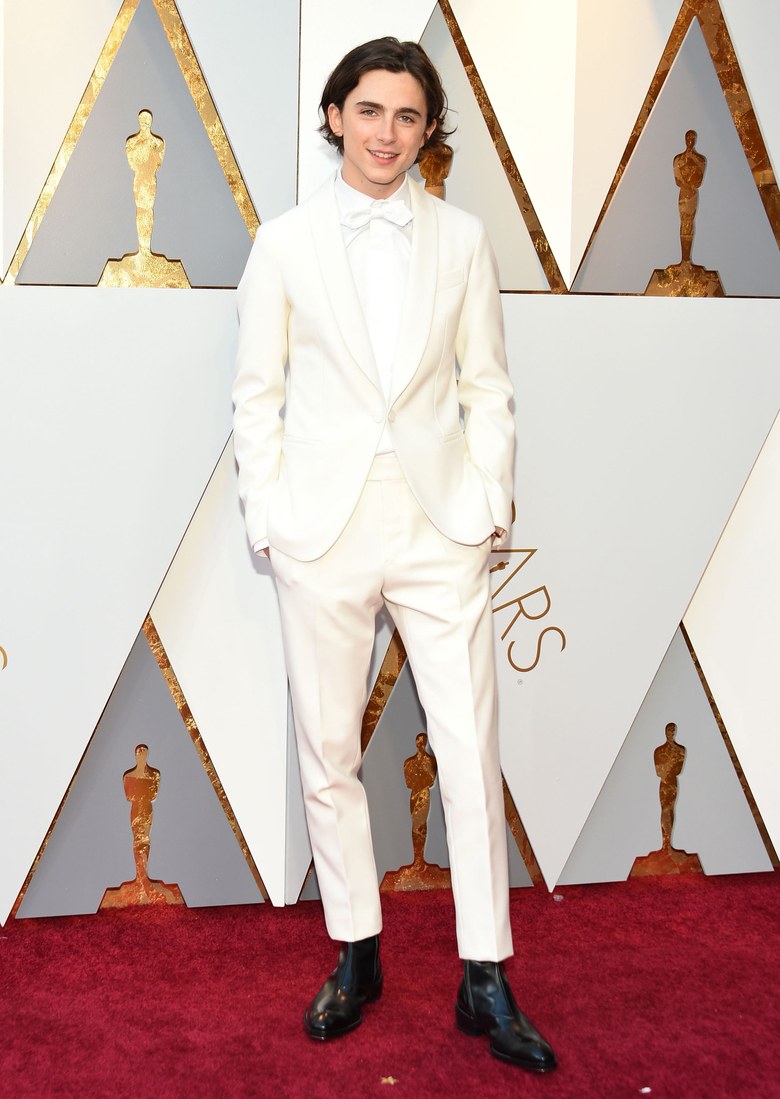 Timothée Chalamet, Best Actor Nominee for Call Me by Your Name, in Berluti by Haider Ackermann. 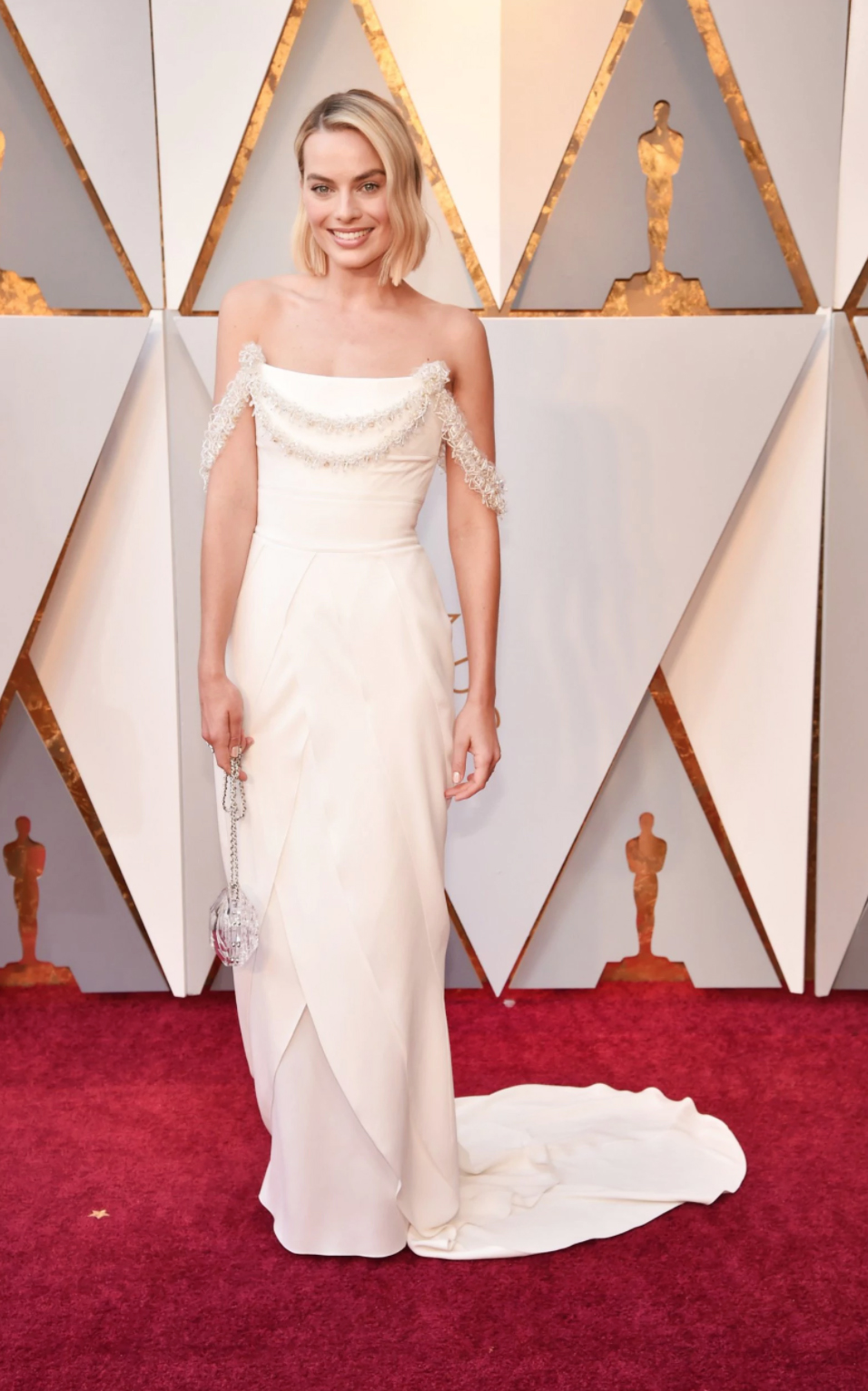 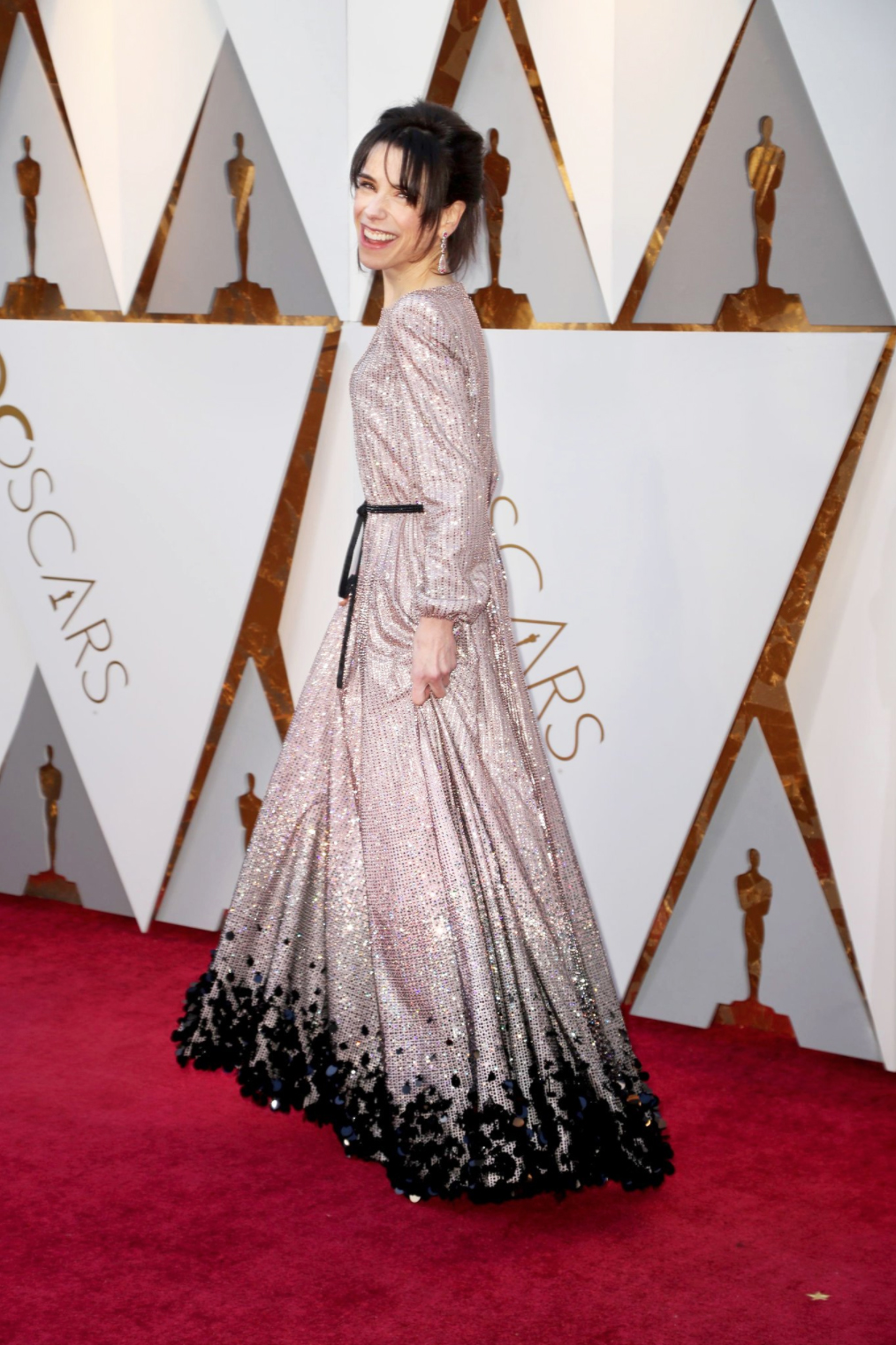 Sally Hawkins, Best Actress nominee for The Shape of Water, in Armani Privé. 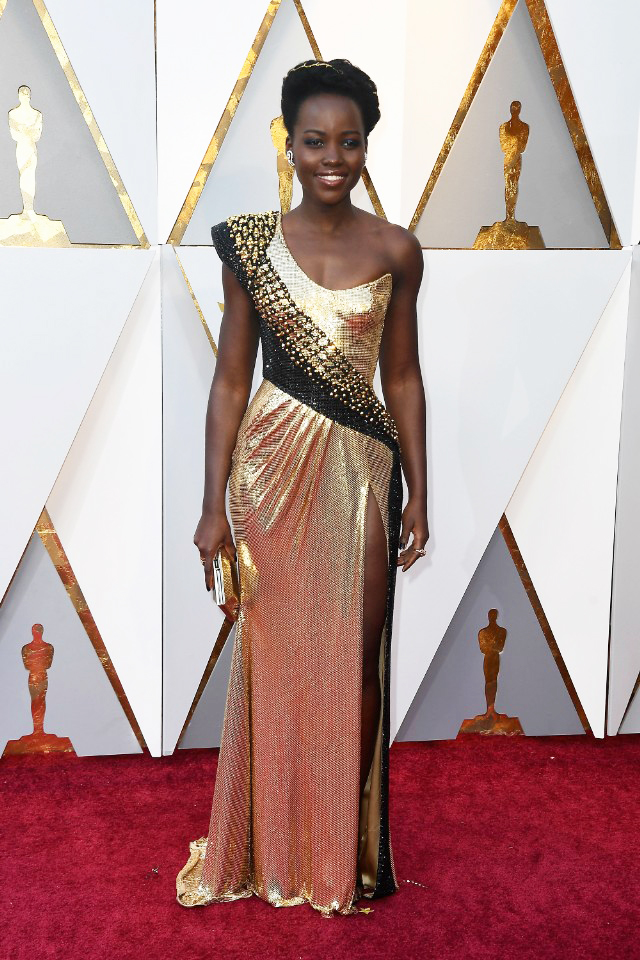 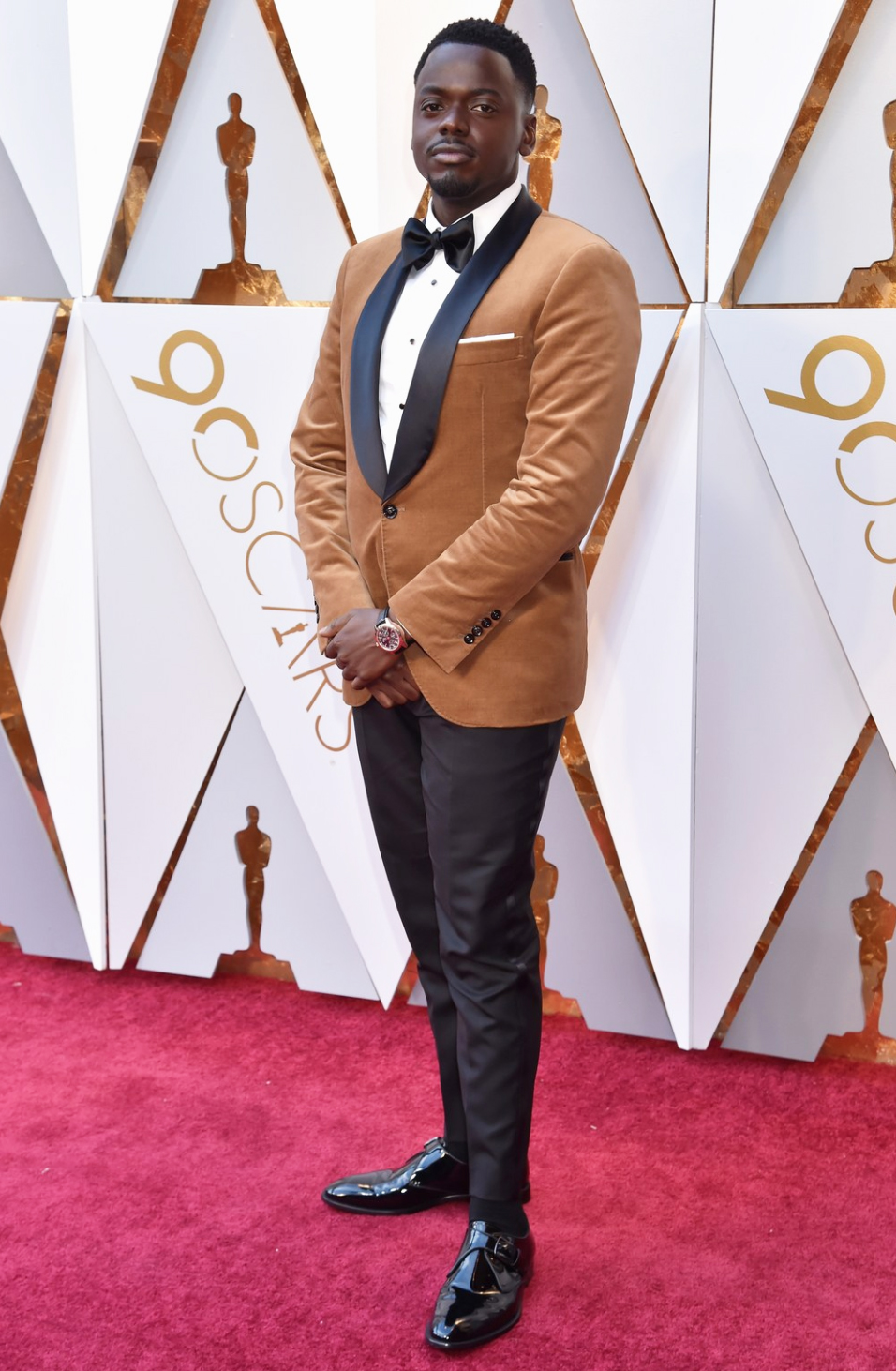 Daniel Kaluuya, Best Actor nominee for Get Out, in Brunello Cucinelli. 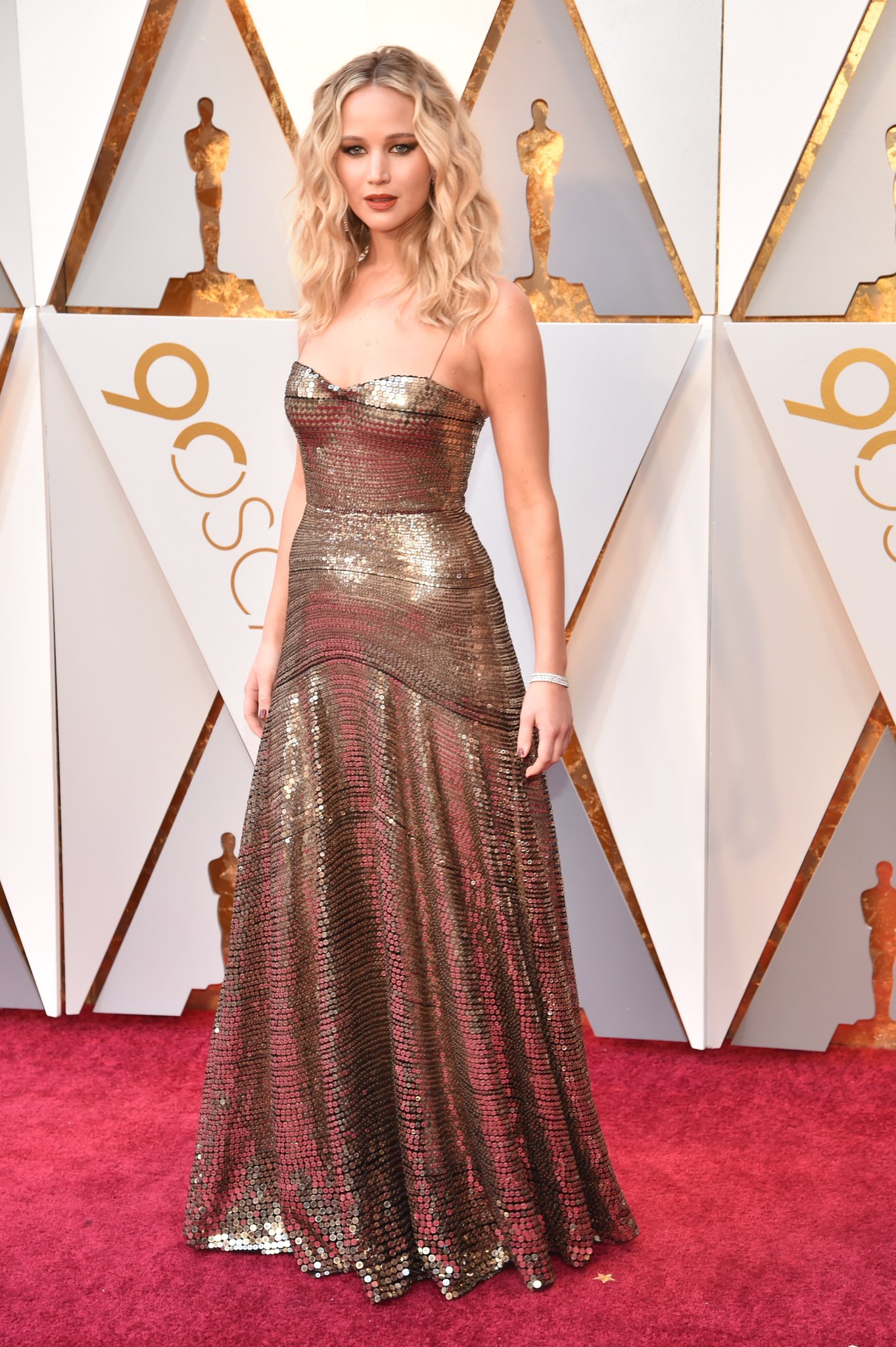 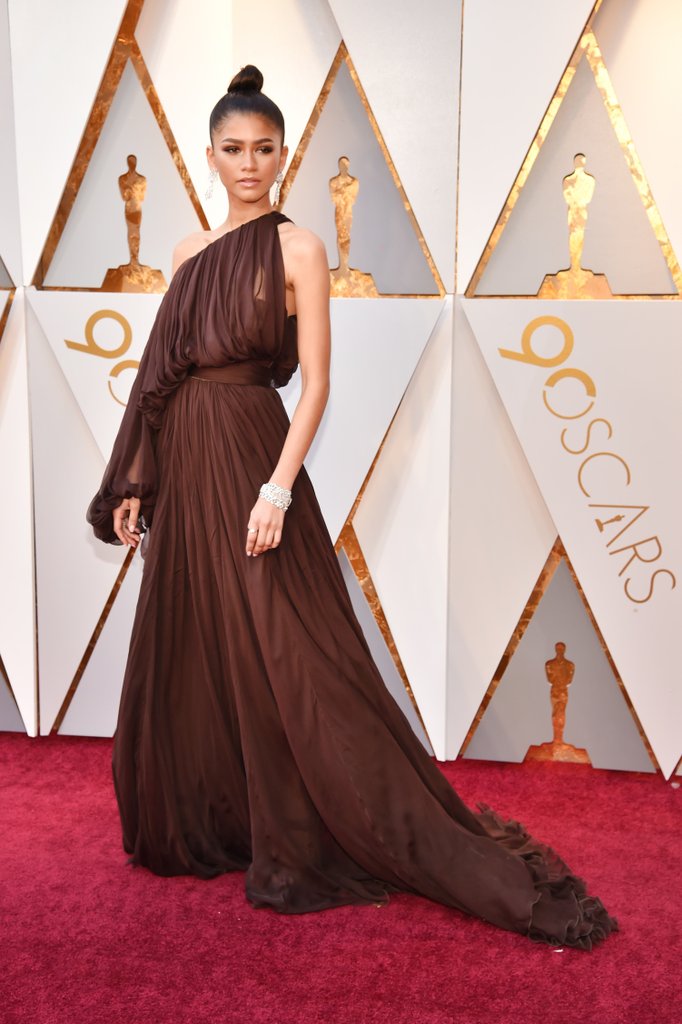 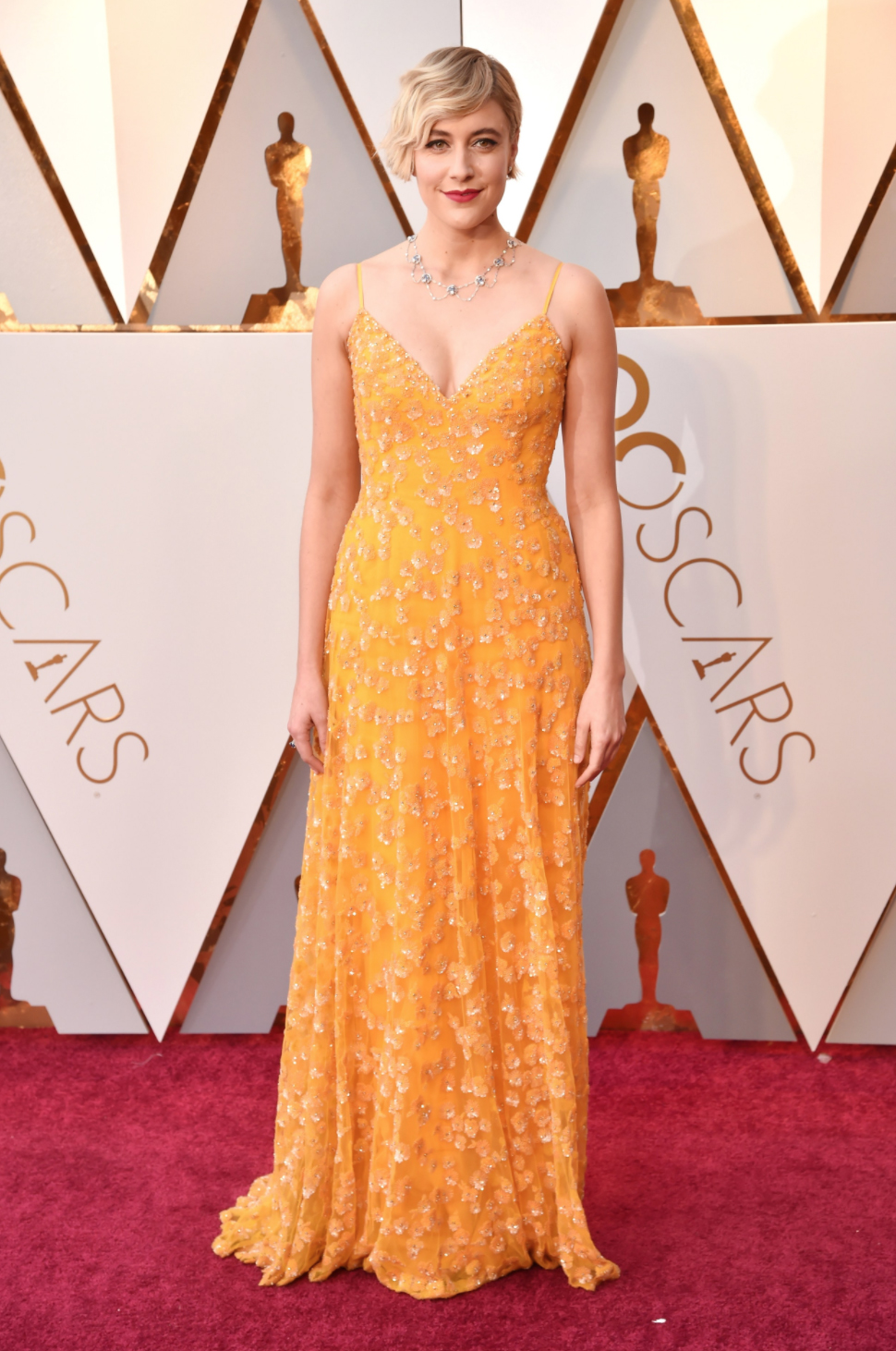 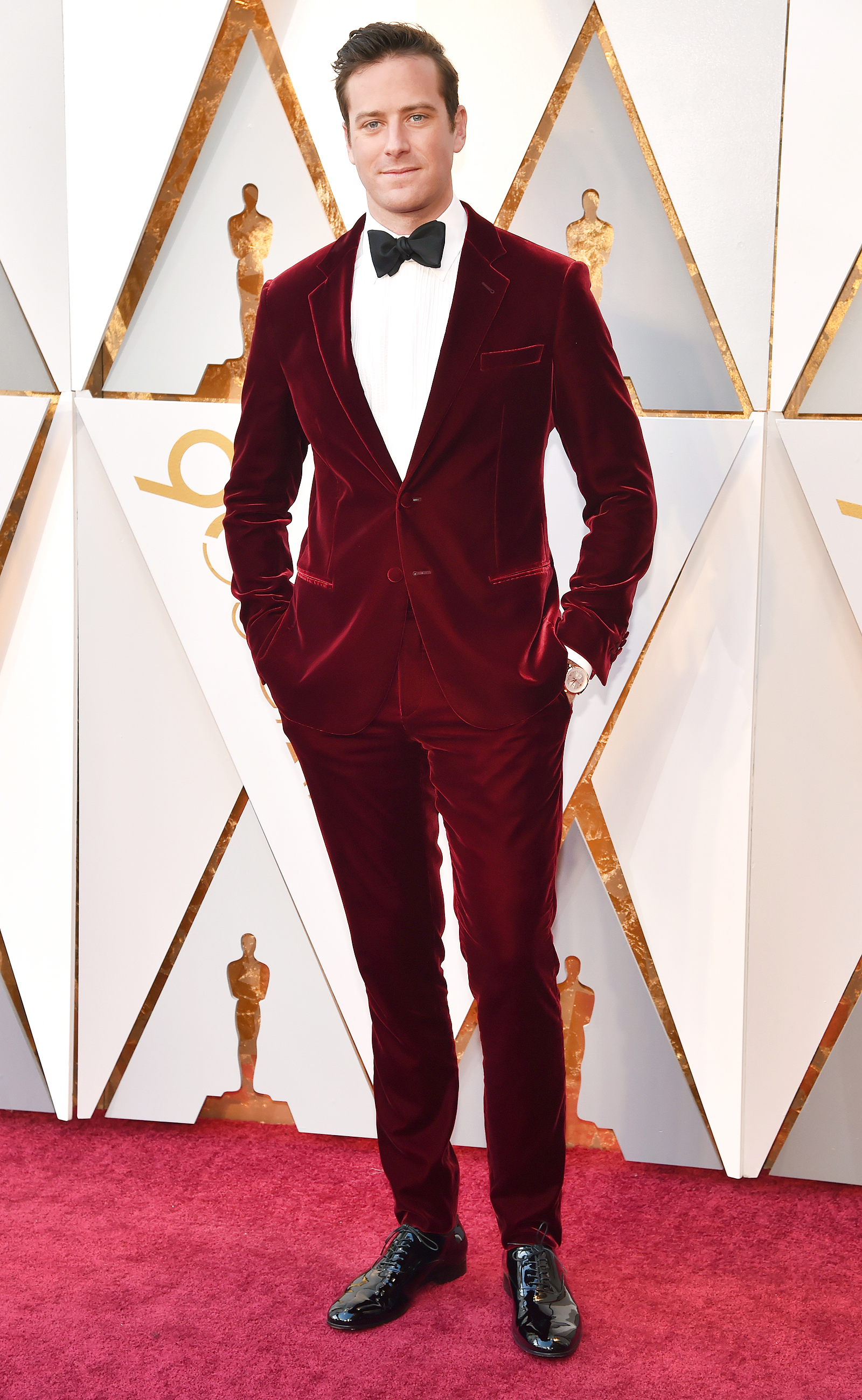 Armie Hammer in Giorgio Armani Made to Measure. 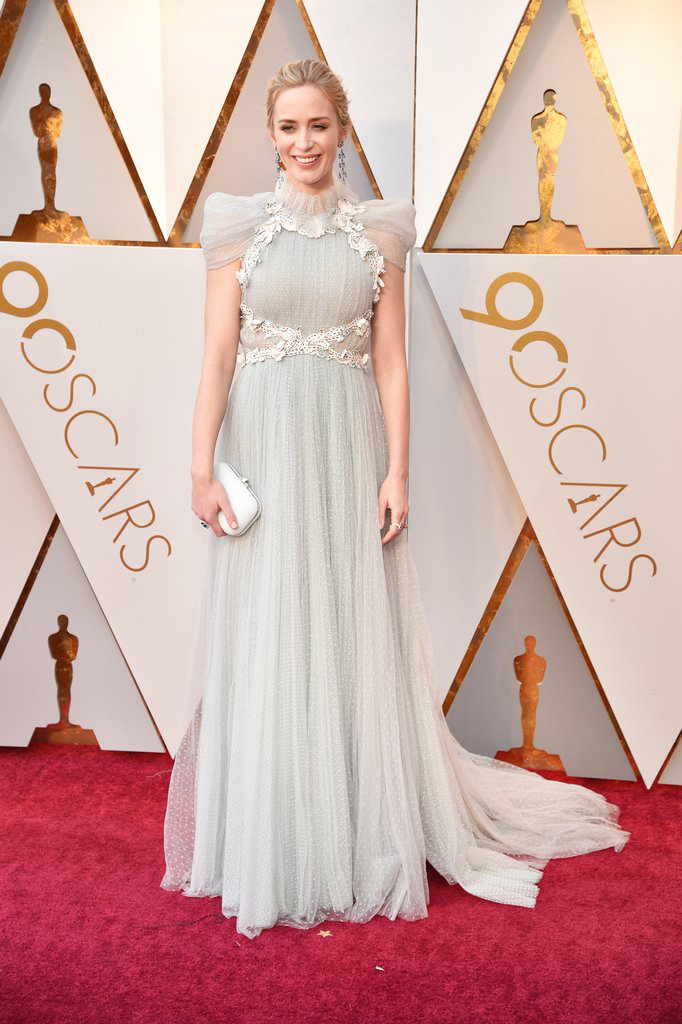 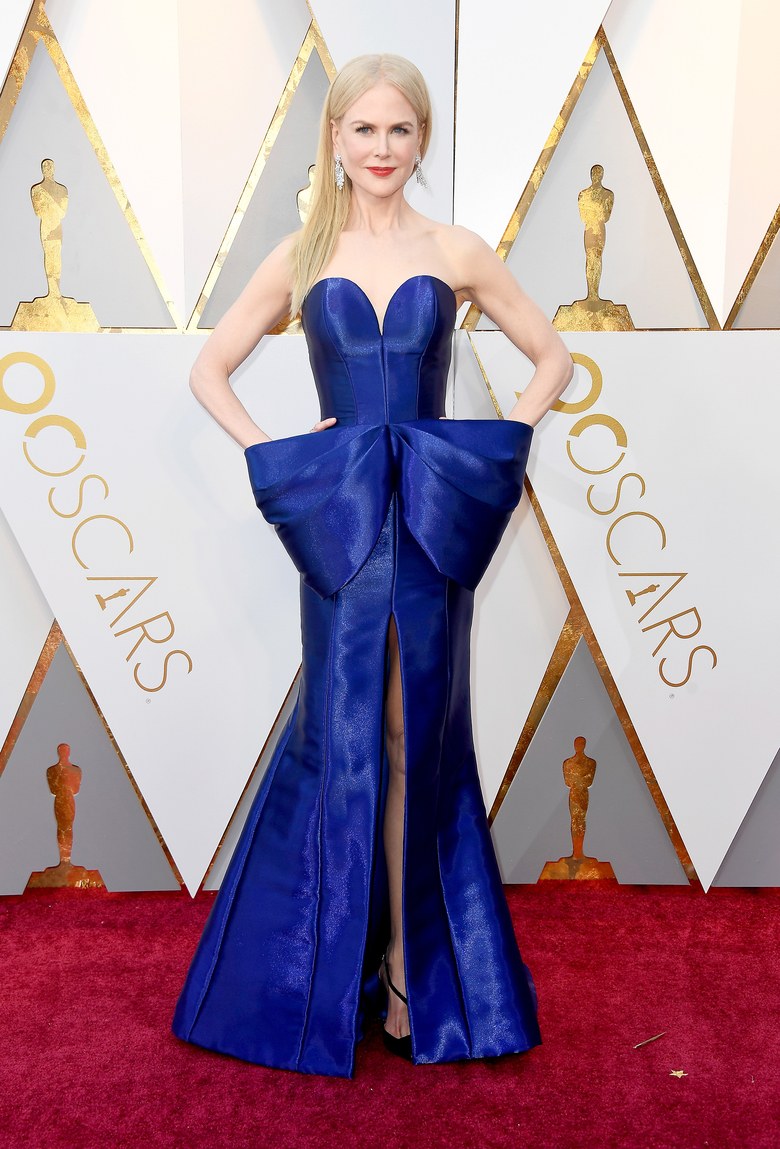 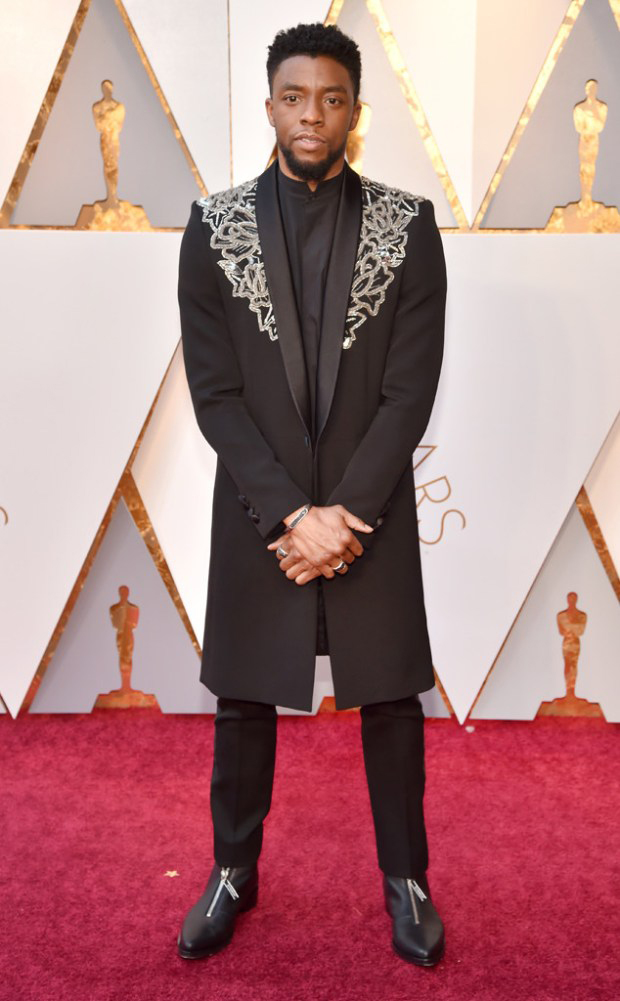 Winter fashion: how and why beige is the new black