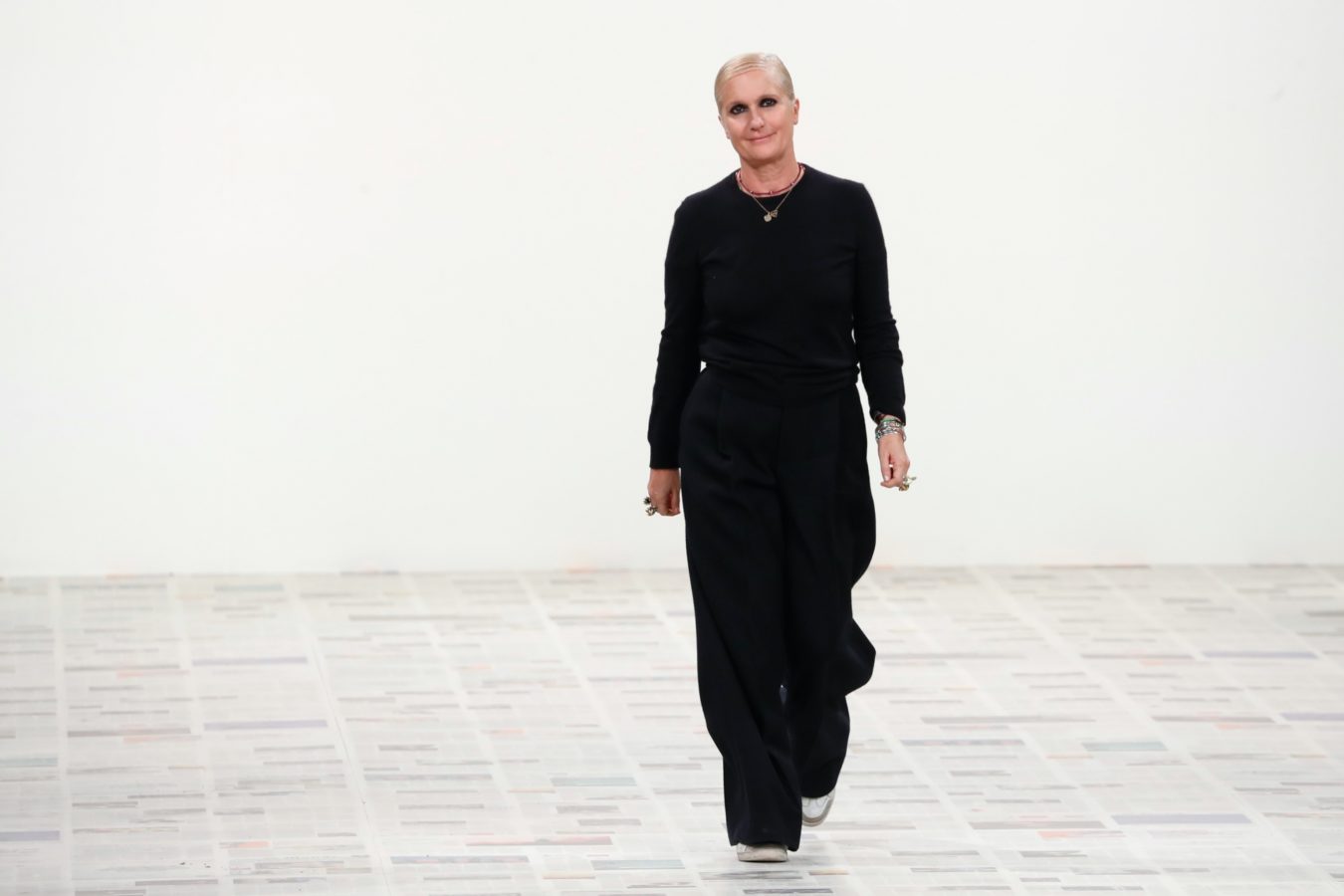 Fashion aficionados, get your glam and popcorn (or champagne) ready because the first-ever online Paris fashion week has just kicked off with the world of glitzy runway shows — halfway online.

Paris haute couture and men’s fashion weeks have been rolled into one, with labels making films to showcase their clothes instead of staging sometimes extravagant shows. The virus has not just made the traditional catwalk format — where a few hundred globetrotters are crammed into an overlit, overheated room and pummelled with thumping music — temporarily untenable on health grounds. It has also prompted an unprecedented bout of soul searching within the industry and led usually conflict-averse designers to call for a revolution that puts a brake on its frantic pace. Some even say that seasons — the frame on which the whole fashion calendar has been anchored — should be swept away altogether.

Gucci’s flamboyant creator Alessandro Michele has slashed his shows from five to two a year while Saint Laurent is pulling out of Paris women’s fashion week later this year. Its designer Anthony Vaccarello wants to set his own rhythm, a hitherto taboo idea which has become a rallying cry for many other creators. Fellow Belgian Dries Van Noten — the revered “King of Prints” — is also heading up one of two broad-based coalitions calling for root-and-branch reform to simplify the industry and make it “more environmentally and socially sustainable”.

There is so much rebellion in the air that the venerable French brand Hermes jumped the gun on the men’s shows — which do not start until Thursday — by releasing its film on Sunday. In a typically classy offering shot by French theatre director Cyril Teste, the crew and technicians took starring roles along with the models.

Designer Veronique Nichanian is seen adjusting a stripy sky blue jacket and asking her model to put his hand in his pocket. Stripes are Hermes’ big thing for men next spring and summer, as well as its traditional leather of course. “I like change,” said Nichanian, catching the rule-breaking mood of the moment. “I am always looking to renew things and even if change panics me as much as it stimulates me, I prefer that anxiety to do the same thing over again.”

Take your seat and discover the Autumn-Winter 2020-2021 Haute Couture collection by Maria Grazia Chiuri, livestreamed in the form of an exclusive film directed by Matteo Garrone.

Dior has called in the heavy artillery for its haute couture show, which is likely to be Monday’s highlight. The Italian director Matteo Garrone, who took the glamour out of gangster life in “Gomorrah” and “Dogman”, may not seem the obvious candidate to make a film about dreamy handmade dresses that can take thousands of hours of painstaking work.

But Dior’s Maria Grazia Chiuri — the first woman to lead the iconic label — told AFP that these were not normal times. “Creating this collection was very complex. From the start, it was clear that a real show would not happen. So we had to come up something really dense and creative,” she said. Fellow Italian Maurizio Galante has also taken a cinematic inspiration for his show earlier on Monday. “It’s a great chance for us to get to a wider public,” he said. “And with a film, people are also likely to be more concentrated on the images rather than who is sitting in the front row,” he added dryly.

Haute couture is the preserve of the super-rich and film and music stars. Only the very wealthiest women can afford the intricate, made-to-measure creations, which are only shown in the French capital. The rising Vietnamese designer Xuan-Thu Nguyen, who has been invited as a guest into the elite couture ranks, told AFP she was using her “artistic video” as a teaser to tempt people into her creative universe. “If you have nothing, not even electricity, you still can create,” she said.