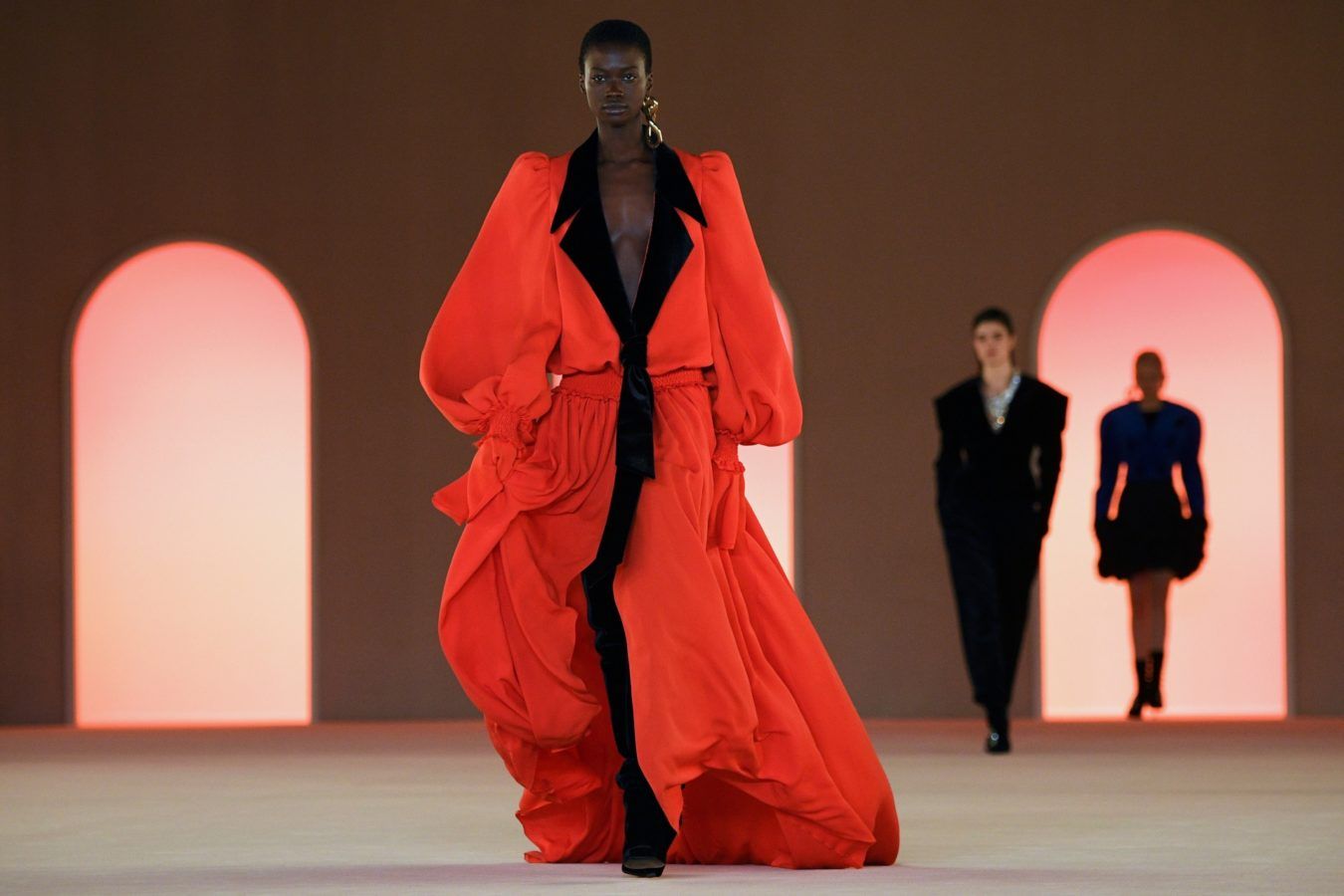 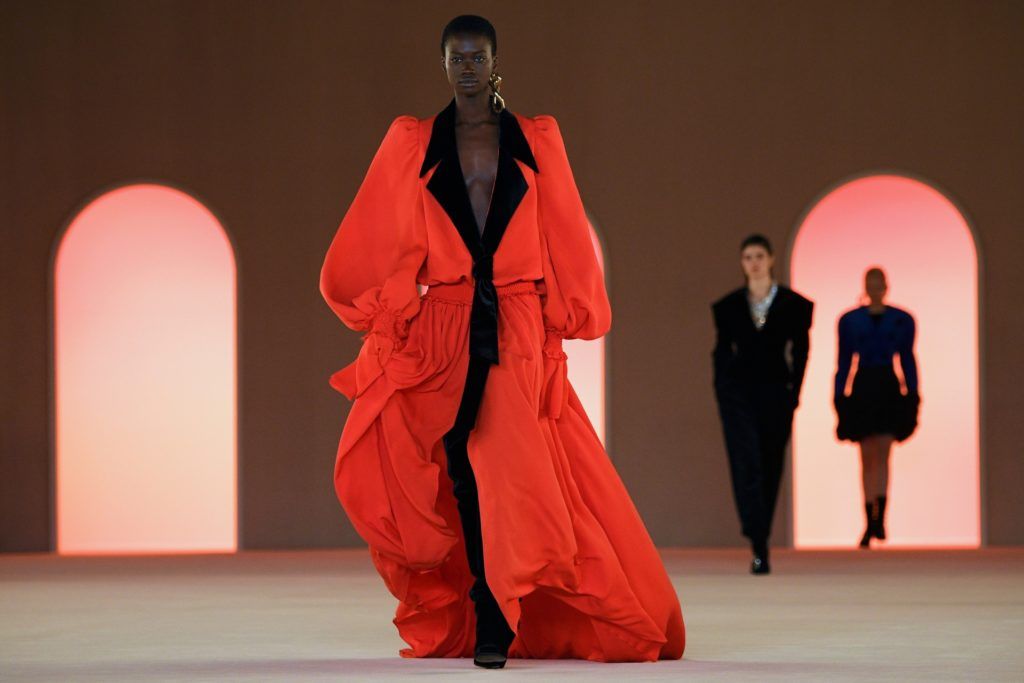 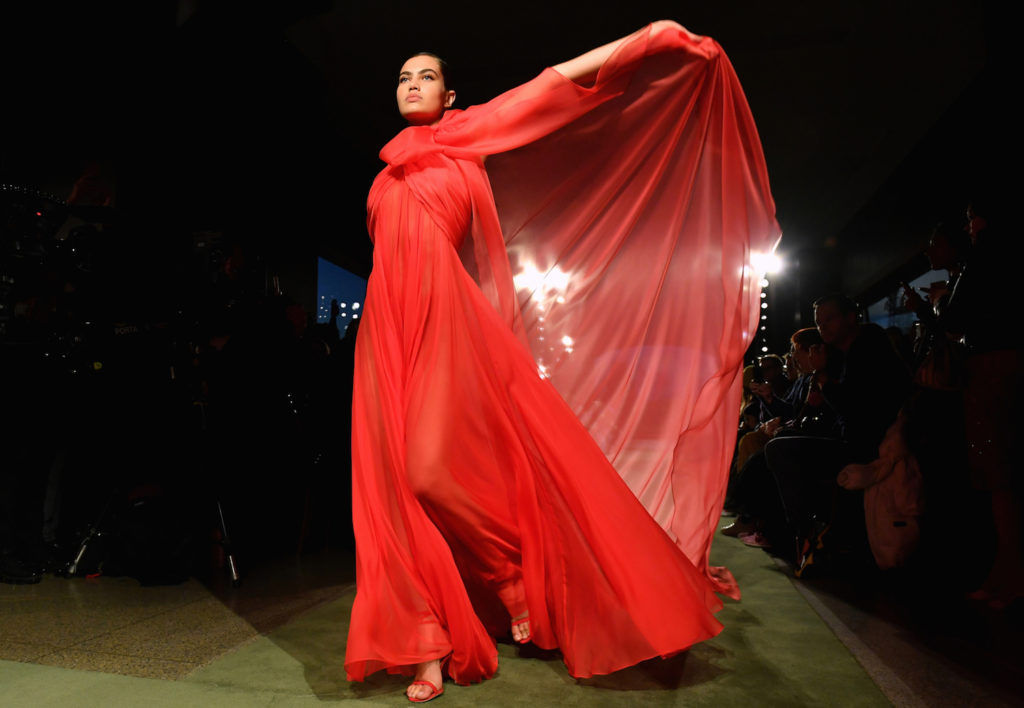 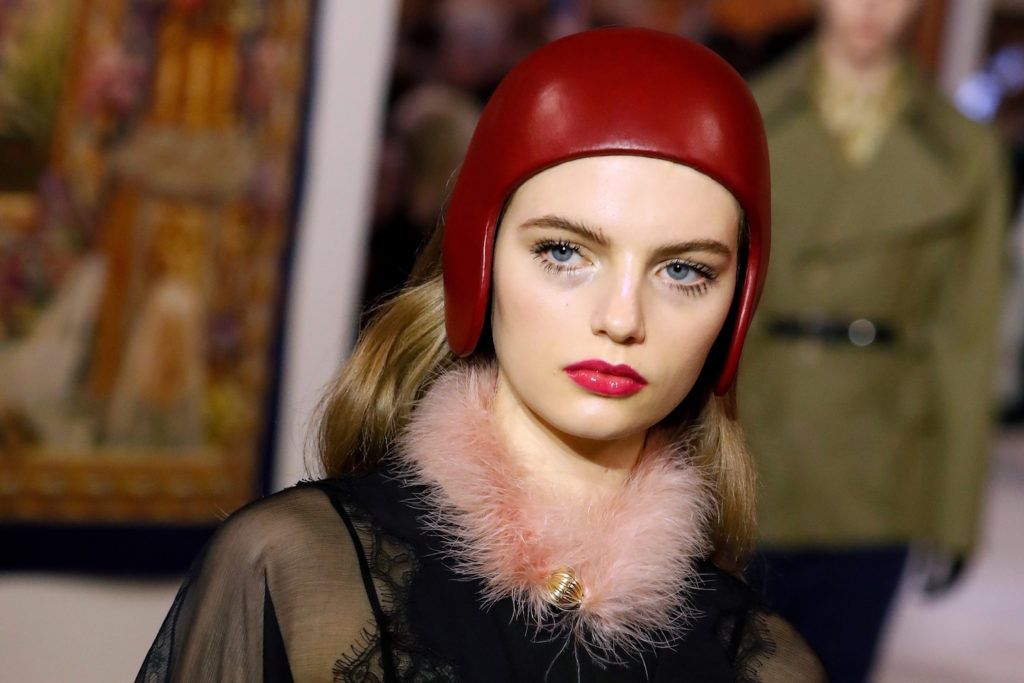 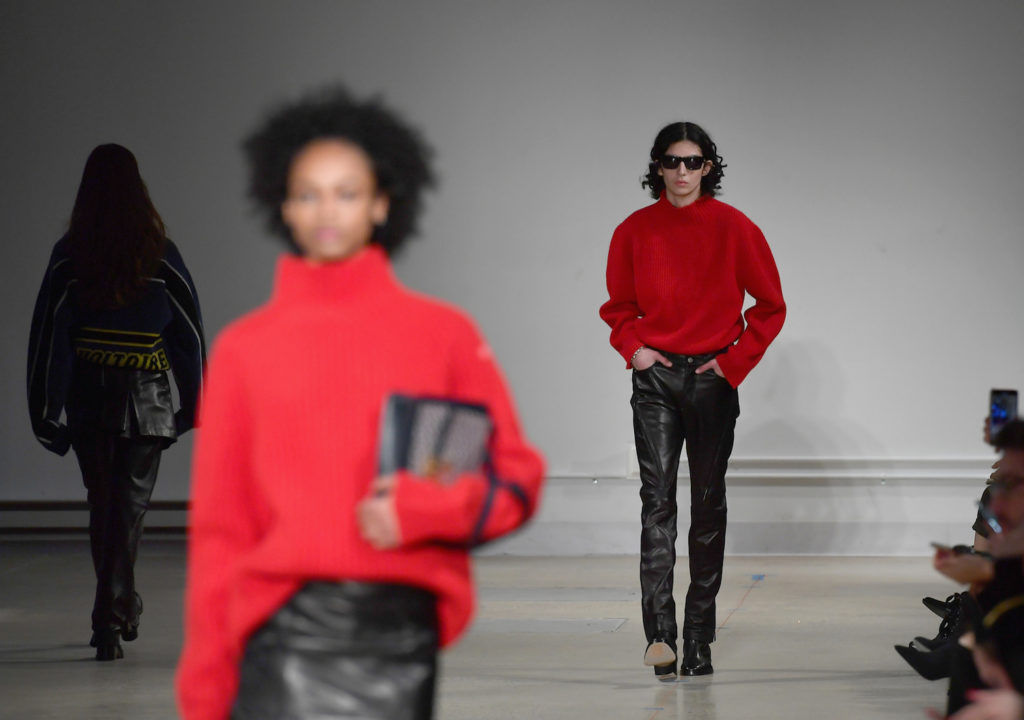 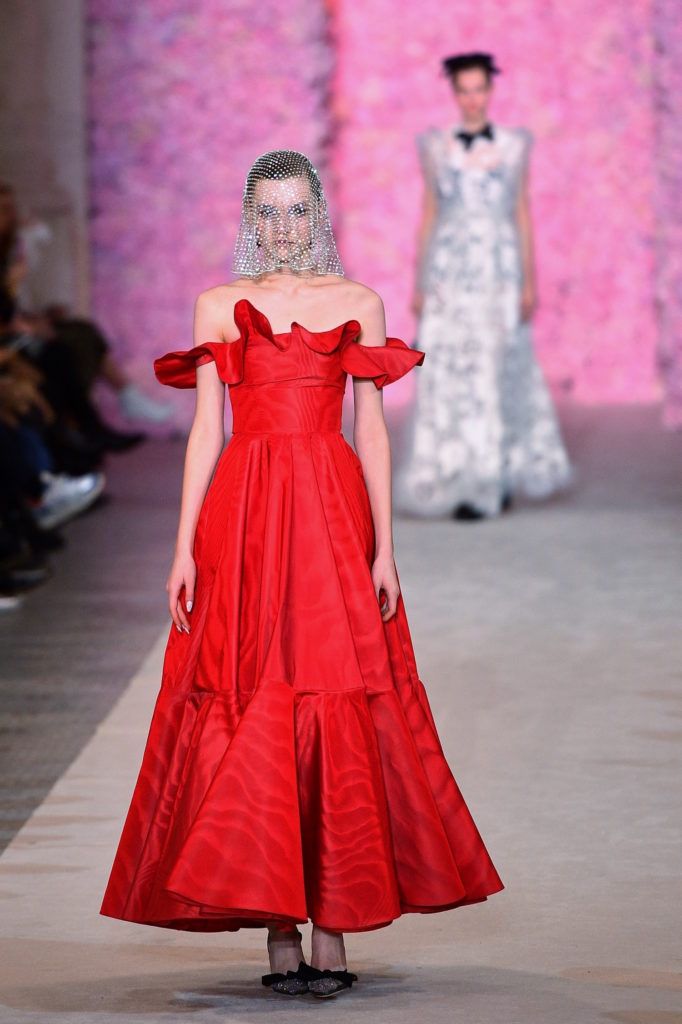 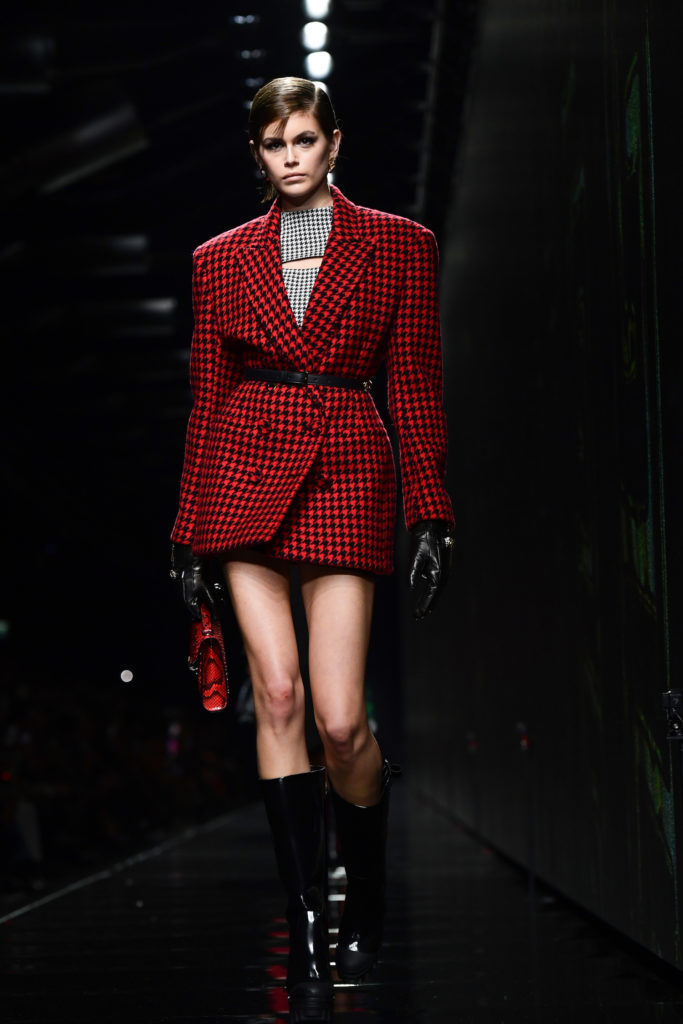 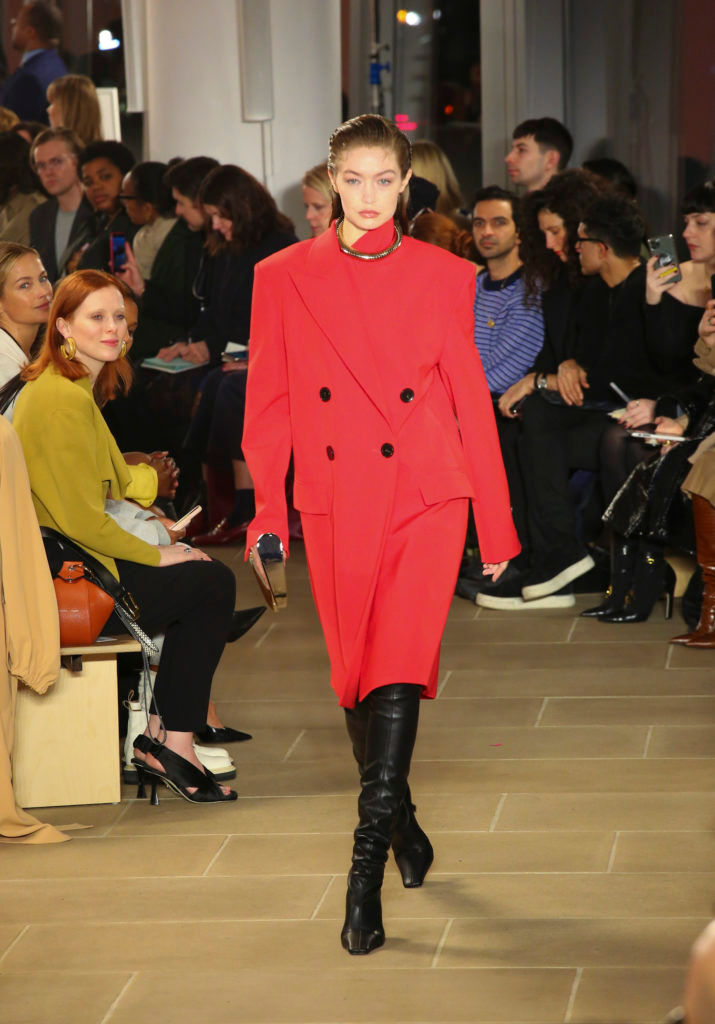 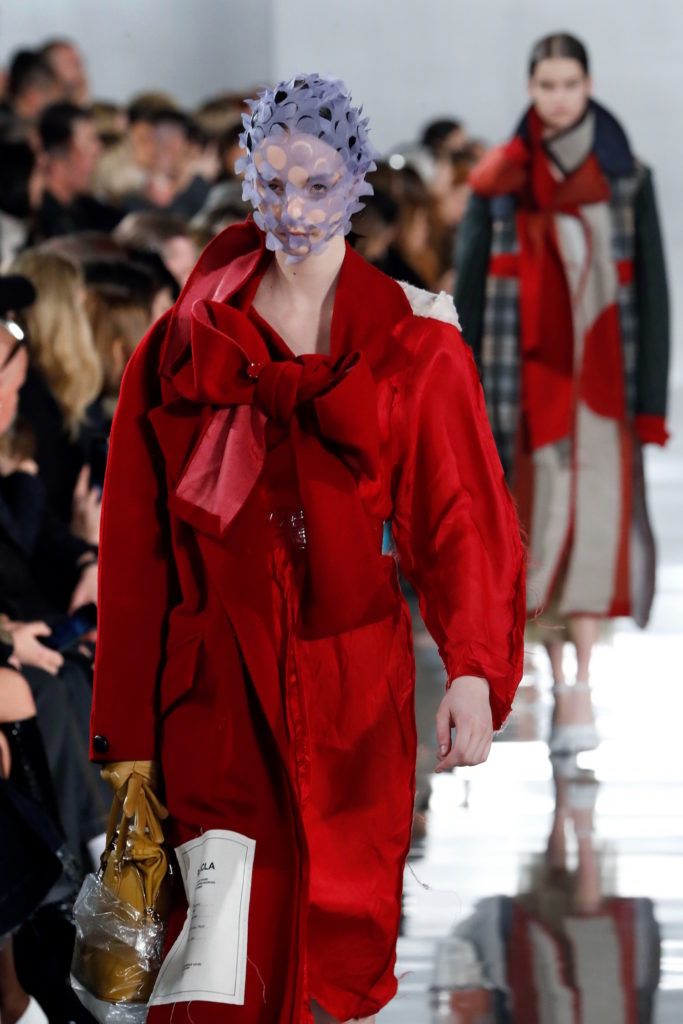 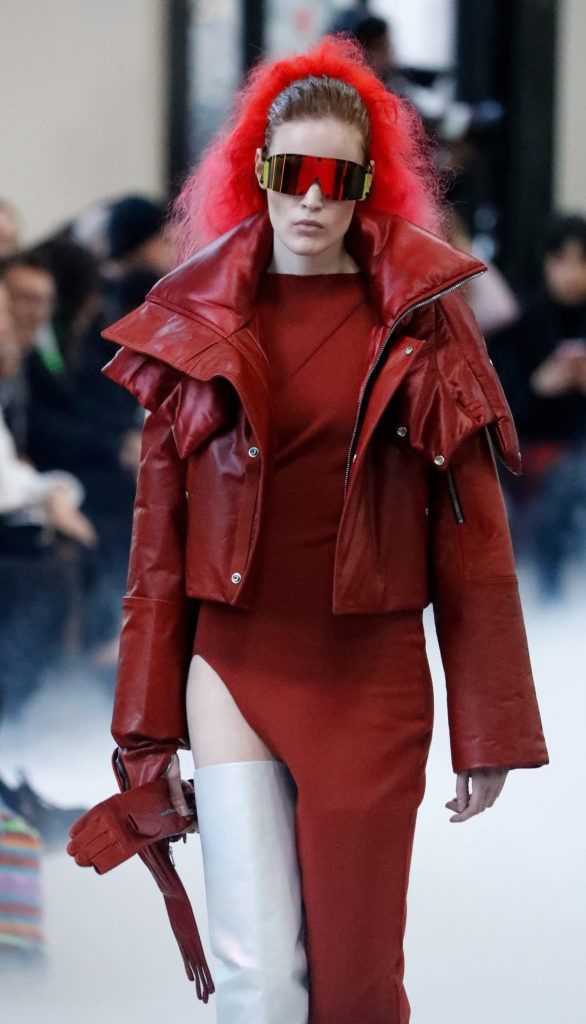 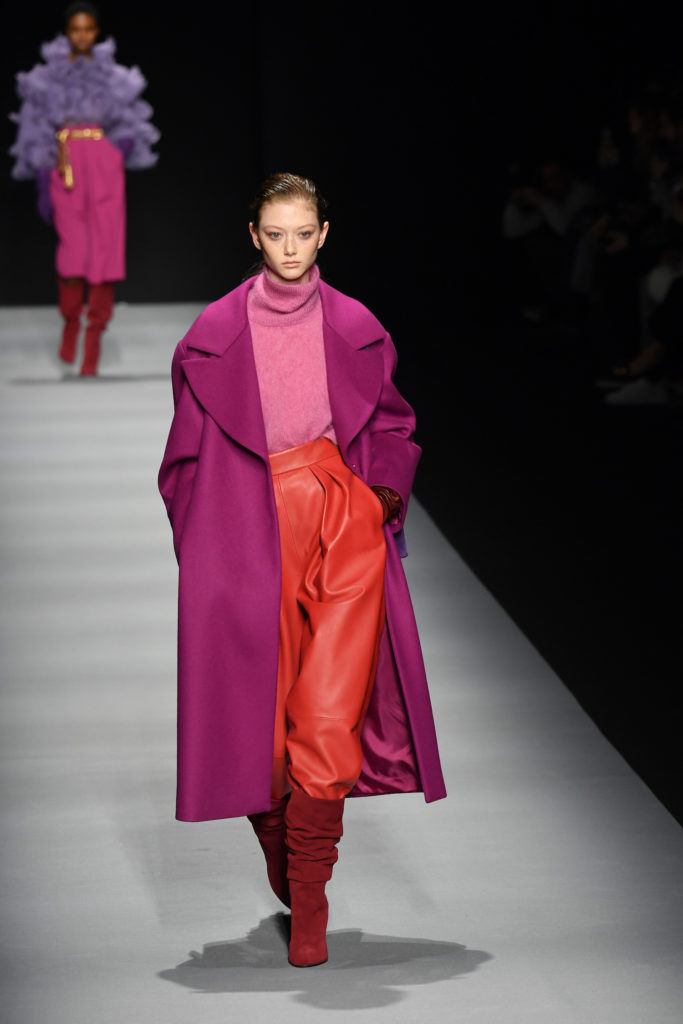 Red with other bold colours on the catwalk for Alberta Ferretti. Milan, February 19, 2020. 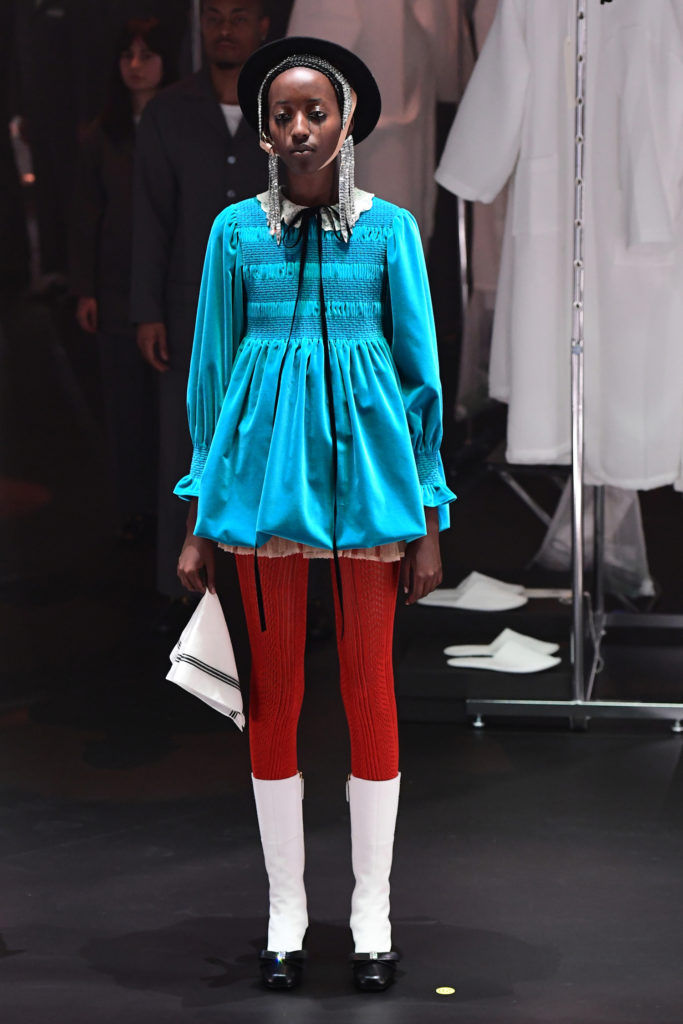 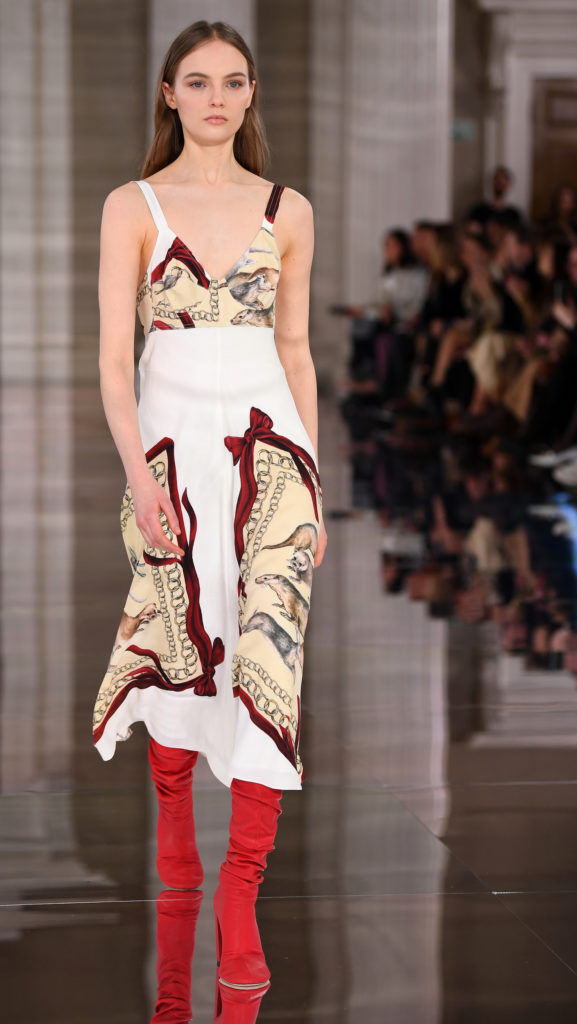 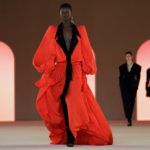 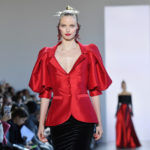 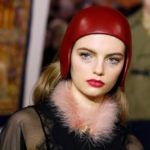 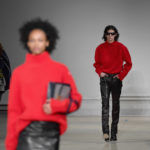 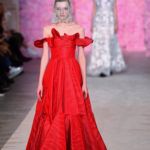 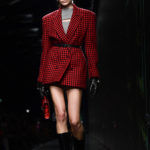 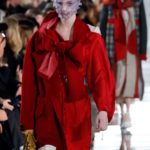 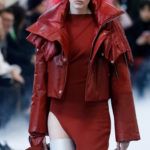 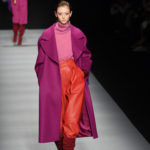 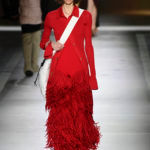 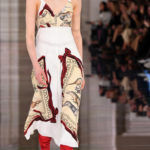 Most fashionistas probably already called it: the colour red totally made a splash on the runways for the 2020-2021 fall-winter season.

Ubiquitous on the catwalks of the world’s fashion capitals, red has been presented in vibrant shades, like raspberry, garnet, poppy and cherry, in monochrome outfits and mixed with other colours, to breathe life into winter wardrobes.

Prepare to see red next winter, a season that will likely set aside muted colours that do not stand out from the crowd. The trend comes as no surprise when you consider that major fashion houses and designers have focused on strong, powerful and confident images of womanhood for the 2020-2021 fall-winter season.

From New York to Paris via London and Milan, red was on all, or virtually all the catwalks: occasionally only emerging in one or two silhouettes in a collection, or dominating in a series of looks. Passion, power, strength, rebellion, provocation, and brashness… Regardless of the significance attributed to it by designers, red will be bringing energy and flamboyance to end-of-year looks.

Vibrant red pieces were a feature of collections by Brandon Maxwell, Carolina Herrera, TOGA, Bottega Veneta, Chalayan, Giambattista Valli and Badgley Mischka, and even the most temperate designers added it to their looks in the form of accessories. A case in point was Victoria Beckham, who combined bright red boots with neutral coloured outfits in her collection. Saint Laurent presented a femme fatale dressed from head to toe in red, while Alberta Ferretti mixed it with other vibrant hues like purple and pink.

In red and black

If there was one colour duo that figured large on the runways in the world’s four fashion capitals, it has to be red and black. An inescapable combination that will likely be adopted by many converts next winter, which designers included in their collections in a variety of ways. Some opted to superimpose and combine red and black pieces, others added black edging, collars, and stripes to red garments, and still, others combined the two hues in tartan, check, and houndstooth prints, most notably Dior, Balmain, Versace, Dolce & Gabbana, Proenza Schouler, Zadig & Voltaire, Elie Saab and On/Off.

Red tights will be another major trend for the final months of this year. Offering a return to childhood for some and a daring new adventure for others, a host of labels, most notably Gucci, Tod’s and Saint Laurent, made red tights a feature in their 2020 fall-winter shows.

Finally, the new colour of choice is also making an impact in the world of makeup, which has been marked by an explosion of red in the latest collections. Red nails and scarlet lips are a contributing factor, but the colour is also emerging elsewhere. On/Off underlined the eyebrows of some of the models in its show in red, while red hair was a feature of some silhouettes in presentations by rag & bone and Rick Owens.

5 new Bangkok cafes you need to try this March 2020