Home > Style > Fashion > What is ‘Regencycore’ and why is it 2021’s most unexpected trend? 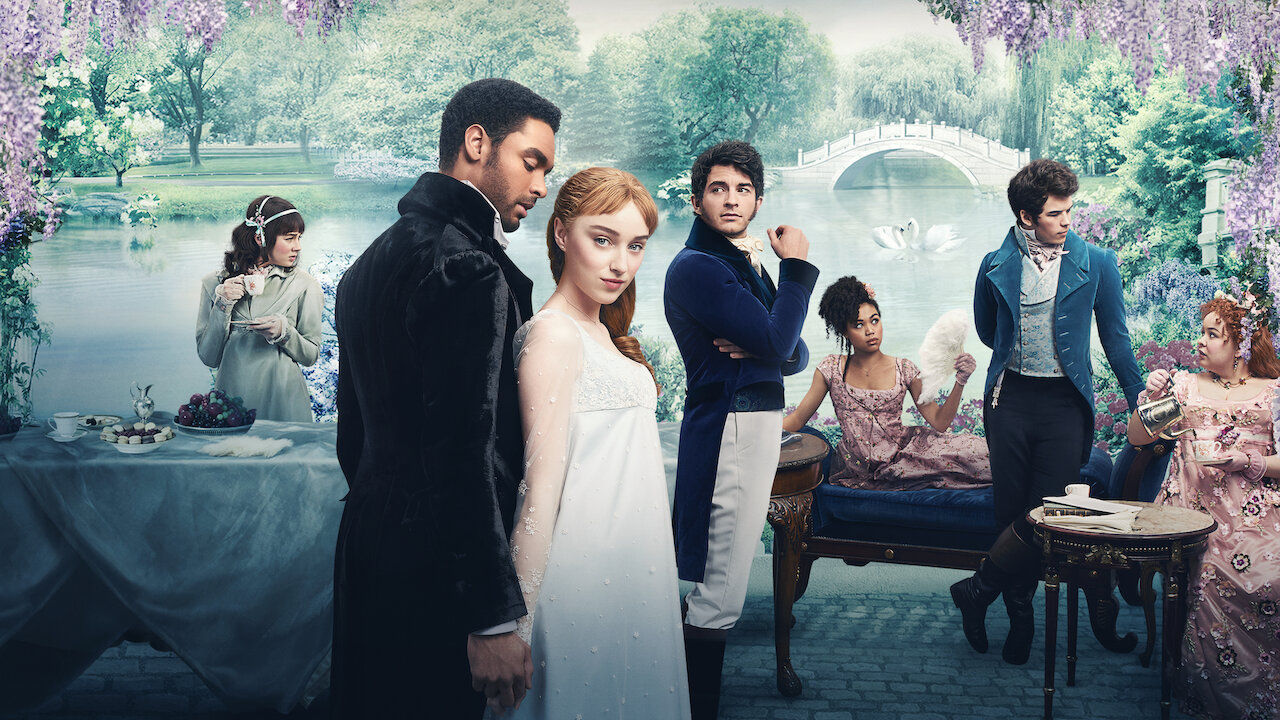 Style
What is ‘Regencycore’ and why is it 2021’s most unexpected trend?
Share this article
Next article

If you’ve seen Bridgerton, you know what we’re talking about.

We may have only been talking about homewear since the first round of lockdowns, but can the trend stand up to “Regencycore,” referring to Regency era-influenced style, popularized by the Netflix series “Bridgerton“? Women have been buzzing about corsets since the historic drama went online on December 25.

It’s no secret that homewear will be one of the major inspirations for the year 2021 when it comes to fashion. Having taken off last spring, during the lockdown period, the trend has seduced many men and women and should continue to be popular throughout 2021, as the covid-19 pandemic continues to define our lifestyles and, in particular, means that working from home remains common in many countries around the world.

In any case, homewear pieces are still unanimously popular at the beginning of the year, as shown in the latest report from the global fashion research platform Lyst. Searches for couture-inspired pyjamas have increased by 56% since December, reflecting growing consumer interest in clothing that combines chic and comfort. Silk and satin pyjamas are also gaining popularity (+45%), but women have also set their sights on pieces that can be used both at home and at work. This is particularly the case for knit and sweater dresses, whose searches increased by 30% since the beginning of January.

The powerful influence of TV series on fashion

The last few months have been marked by the notable influence that television series is having on fashion trends. After “Emily in Paris” and “The Queen’s Gambit,” two series were shown on Netflix, it is now the turn of “Bridgerton,” which plunges us into 19th century London high society, to bring long-ignored pieces up to date. This is demonstrated by a 123% increase in searches for corsets on Lyst since the release of the series at the end of December. And if the women seem to particularly appreciate the corsetry, albeit abandoned overtime for its lack of… comfort, they also show a strong interest in empire-style dresses (+93%), pearl and feather headbands (+49%) and long gloves (+23%).

In terms of colours, pink and yellow dominate, showing the desire of everyone to add a spark to the gloomy atmosphere that reigns around the world. Searches for “fuchsia pink” and “bright pink” have increased by 23% since December, while the search for yellow items, chosen by Pantone as the colour of the year, has increased by 16%.

For this report, Lyst analyzed the online shopping behaviour of the 27 million consumers who visited the platform in the last 3 months, searching among 12,000 brands and online stores. Lyst also took into account Google search data as well as social network mentions and engagement statistics.

Fashion Bridgerton Regencycore trend 2021
You might also like ...
Style
How do we feel about bodysuits for men? Prada’s Raf Simons says it’s a vibe
Style
Gucci celebrates Chinese New Year 2021 with a Doraemon-themed collection
Travel
A chat between writers: 10 places in the world we can’t wait to visit again
Style
The ‘90s fashion trends that are making a comeback in 2021
Staff Writer
Style
Sign up for our newsletters to have the latest stories delivered straight to your inbox every week.