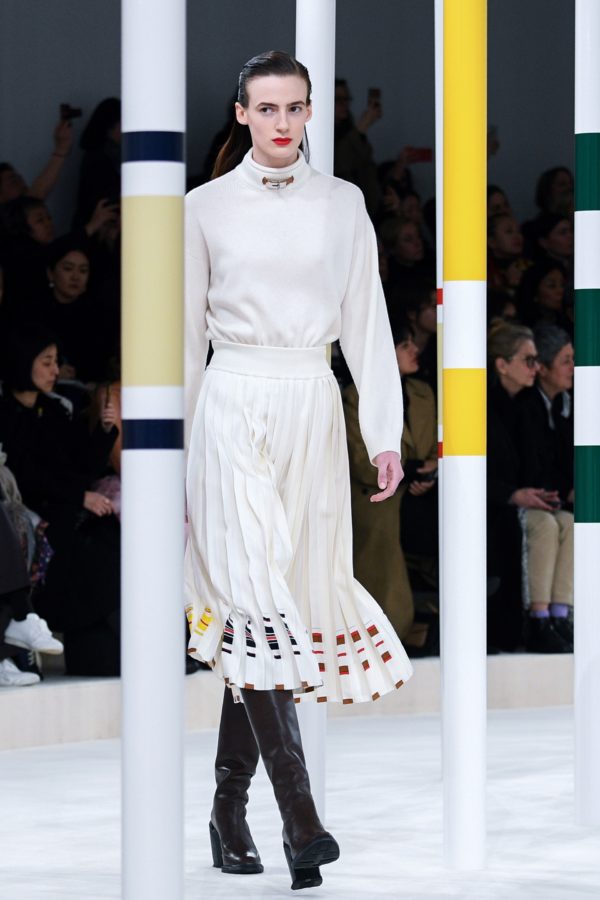 Riding boots are back in fashion, and we ship it

Style
Riding boots are back in fashion, and we ship it
Share this article
Next article

Here’s a trend we’re completely on board with. No — forgive us for this one — horsing around.

Say goodbye to the ankle and cowboy boots that were everywhere last winter. The coming season will be distinctly horsey, and riding boots will play a key role in a wide variety of looks. So says the latest Stylight report, which has observed a cavalcade of clicks on this category.

At the 2020 fall-winter shows in February of this year, riding boots and outfits figured large on the runways. And the trend, which is now gathering momentum, has aroused the curiosity of the 12 million monthly users of the fashion search engine Stylight, which has reported a 783% surge in the number of clicks on riding boots in 2020 as opposed to the same period in 2019.

As a general rule, high boots in many styles will be very much in vogue this winter, notably thigh-high models both with and without heels, which will be must-haves for the season. The platform has reported a runaway increase of 1,021% in clicks for this category in just one year.

Given that classics and functional pieces are set to make a comeback this winter, military boots (+238%), and suede boots (+46%) have also attracted the attention of users of the Stylight platform.

On the other hand, certain key pieces from last year appear to have lost their unanimous appeal: among them vinyl crocodile boots (-38%), cowboy boots (-26%), and ankle boots (-4%).

To prepare this data, Stylight analyzed the purchasing behavior of 12 million monthly users on its different international platforms, as well as clicks on various product categories from January 1 to May 31, 2020.

Sunday is for us to click that "pause" button and

How about some Black Forest popsicles for dessert?