Home > Style > Fashion > Thanks to the ‘Sex and the City’ revamp, tutu skirts are making a comeback 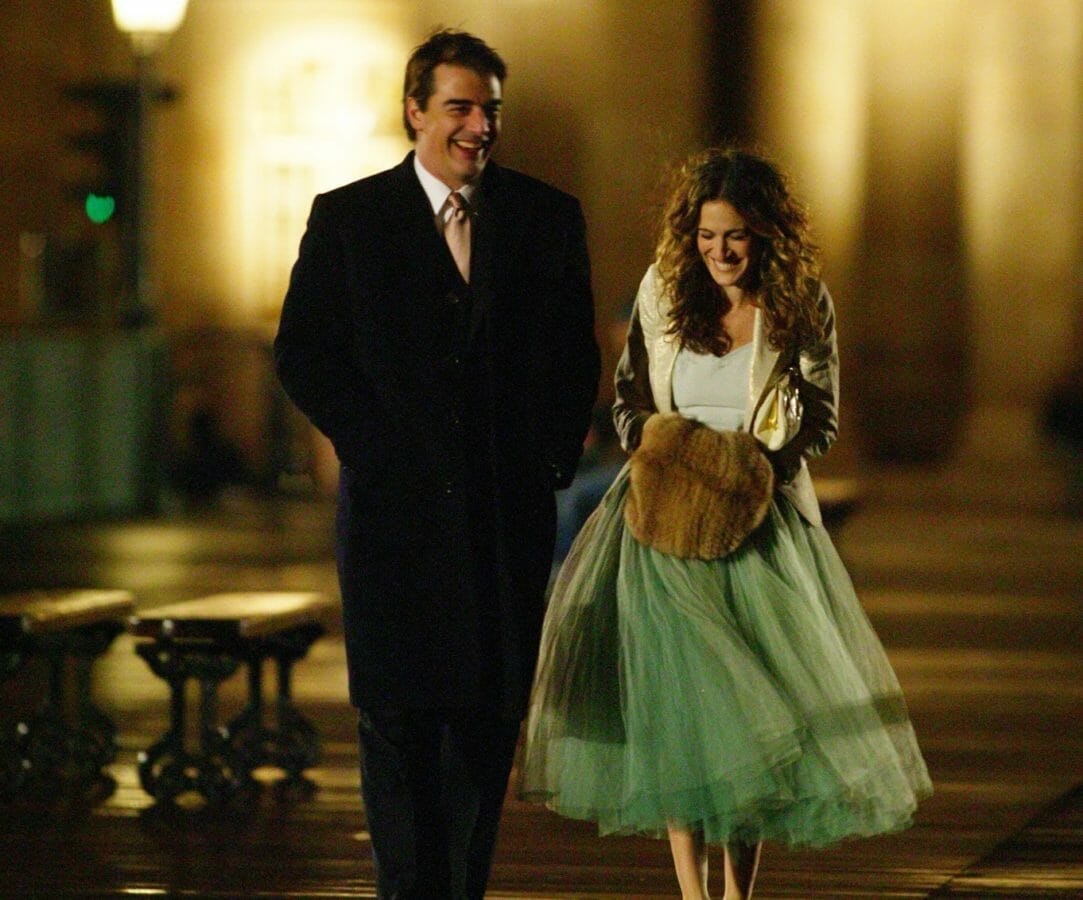 Thanks to the ‘Sex and the City’ revamp, tutu skirts are making a comeback

Style
Thanks to the ‘Sex and the City’ revamp, tutu skirts are making a comeback
Share this article
Next article

If you had to name only one of Carrie Bradshaw’s most iconic looks, it’s likely that the pink tutu skirt would rank very high.

Calling all fans of the cult show ‘Sex and the City’ — and of Carrie Bradshaw’s inspiring looks — the tutu skirt, one of the New York journalist’s favorite pieces, is poised to make a comeback. This skirt style is, in any case, cropping up in all the fall collections from ready-to-wear brands and chains, while interest among internet users has also been growing in recent weeks.

If you’ve ever seen the TV series ‘Sex and the City,’ then you can’t fail to have noticed the pristine white skirt that Carrie Bradshaw wears in the credits, when she gets splashed by a bus. This skirt is none other than a tutu skirt — or a frilly skirt, or a ballerina skirt, or whatever you want to call it — a piece that the character has worn many times in the flagship HBO show. Whether in short, ultra long or mid-calf versions, the tutu skirt was — and probably once again will be — an emblematic piece in Carrie Bradshaw’s no less famous wardrobe.

[Hero and Featured Image Credit: Sex and the City via Facebook]

As the show’s revival series, ‘And Just Like That…’ started filming this summer in the Big Apple, a recent revival in interest in this distinctive piece is now being seen. For the last three months, the Etsy platform reports a 29% increase in searches for tulle tutu skirts, compared to the same period last year — the site itself proposing many takes on the style. The uptick is even more marked on the global platform Stylight, with an 80% increase in clicks for the category between September 1 and 19, compared to the same period in 2020.

The figures reflect a certain interest in this iconic piece, which comes in a multitude of colors (pink, black, white), cuts and lengths, and further underscores the top trend of the moment — the elegance-comfort-casual combo. And it’s no bad thing, because anyone who’s unsure how to wear a tutu skirt will appreciate the fact that it goes with absolutely everything, like a crop top, turtleneck sweater, XXL sweater, shirt, blouse or streetwear-style T-shirt. As for shoes, you can always opt for ballet pumps, but we prefer to break up the look with boots or sneakers.

‘And Just Like That…’, the Sex and the City revival, is expected to land by the end of the year on the HBO Max streaming service, though no official date has yet emerged. Three of the stars of the original series are set to return — Miranda (Cynthia Nixon), Carrie (Sarah Jessica Parker) and Charlotte (Kristin Davis) — while Kim Cattrall (Samantha) will not feature on the cast.

Fashion Style Entertainment Sex and the City
You might also like ...
Style
7 style cues from ‘Sex And The City’ that still work in 2021
Culture
‘Sex and the City’ gets a 2021 revival (but with one missing character)
Style
Wrap stars: why wrap skirts are the hottest summer trend
Culture
We’re not sure how to feel about the new ‘Gossip Girl’ cast
Lifestyle Asia
Here's where you can read the latest news and stories from Lifestyle Asia and our sister titles PrestigeOnline and Augustman, curated from all of our editions in Hong Kong, Singapore, Kuala Lumpur, Bangkok and India.
Luxury