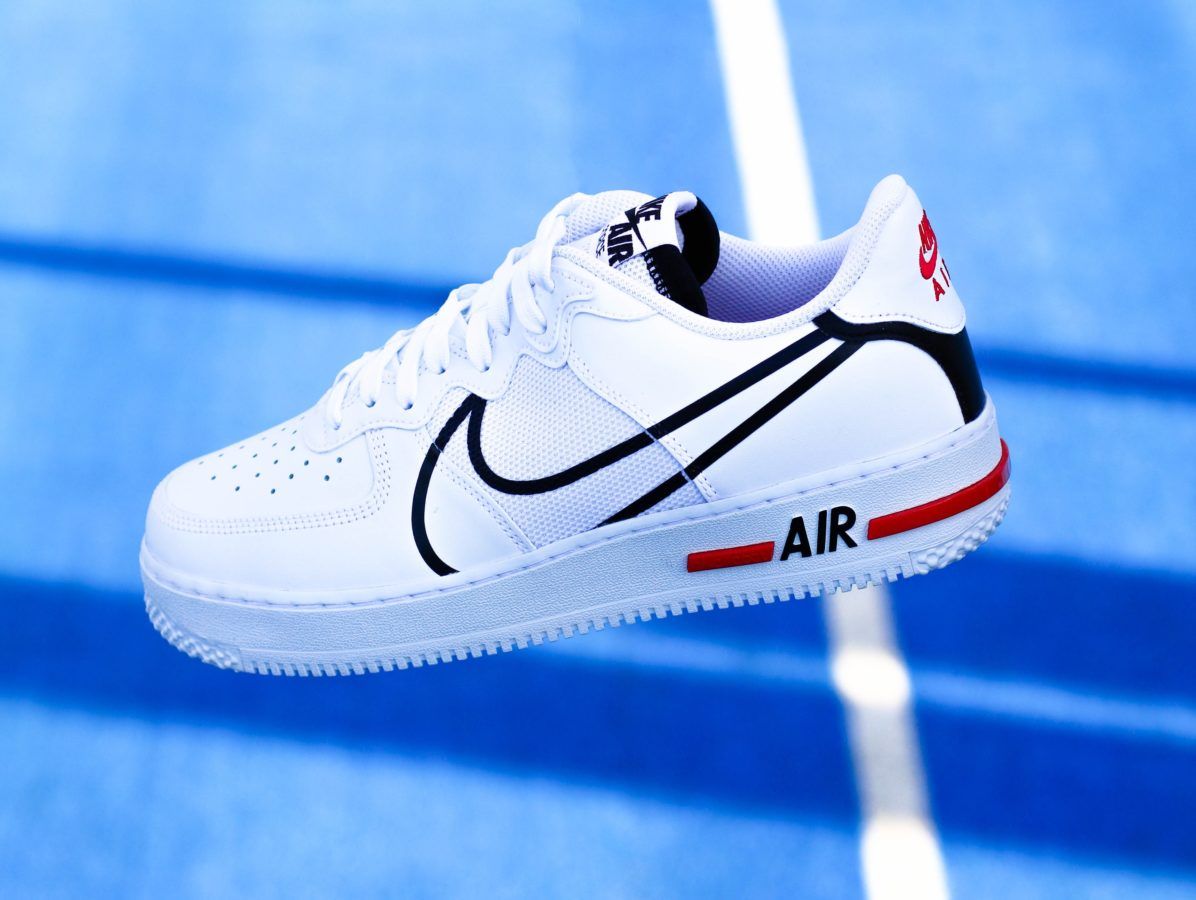 The story of how sneakers became a girl’s best friend

No fewer than 250,000 pairs of women’s Jordan sneakers were sold worldwide on StockX in 2020, enough to have any self-respecting stiletto quaking in its boots. And while that figure covers the Jordan Brand alone, global sales of women’s sneakers more than doubled on the resale platform between 2019 and 2020, reflecting growing enthusiasm among women for this kind of footwear, which is more popular than ever.

People may have said — or at least thought — that the sneaker trend wouldn’t last when sales took off in recent years. Today, however, it’s hard to imagine where and when the trend — which has become a real social phenomenon — will end. And it seems that successive lockdowns and the mass switch to home working have further heightened the appetite for sneakers, among both men and women.

Growth at an impressive rate

StockX revealed some dizzying figures as the specialist sneaker resale platform celebrates its fifth anniversary. The platform notably observes that women’s sneaker sales have grown at an impressive rate, rising 1,500x between 2016 and 2020. And while men’s sneaker sales still exceed women’s on the platform, women’s sneakers have grown at a faster rate. Strikingly, the site currently sells the same number of women’s exclusive sneakers in four hours as it did in all of 2016.

The brand of choice for women

And the most forged sneakers are …

Fashion Style Sneakers Jordans
You might also like ...
Style
Barack Obama’s Nike Hyperdunk sneakers are going up for auction
Style
Meet the Nike Go FlyEase, Nike’s first hands-free sneakers
Style
Sneak peek: Virgil Abloh’s upcycled sneakers for Louis Vuitton
Style
Would you wear these sneakers made from recycled chewing gum?
Staff Writer
Sneakers
Sign up for our newsletters to have the latest stories delivered straight to your inbox every week.