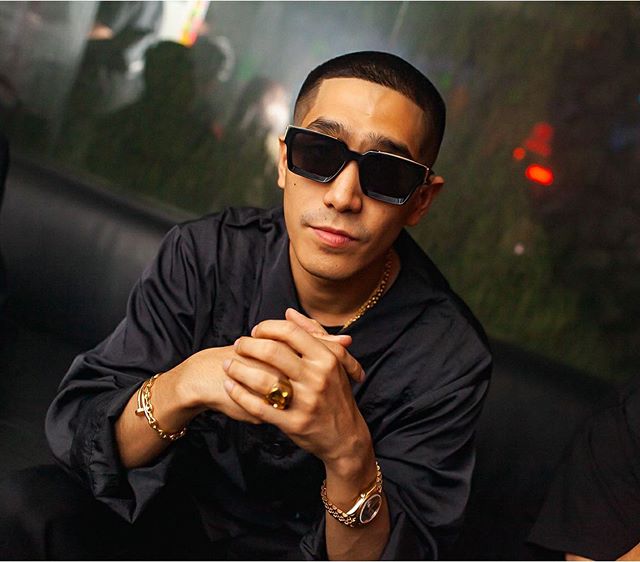 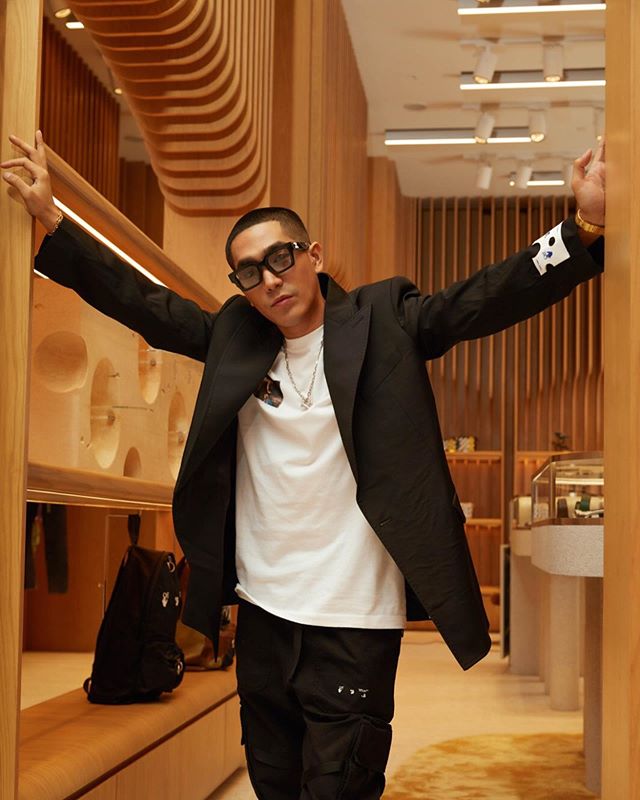 A blazer, t-shirt, and shades are his staple. 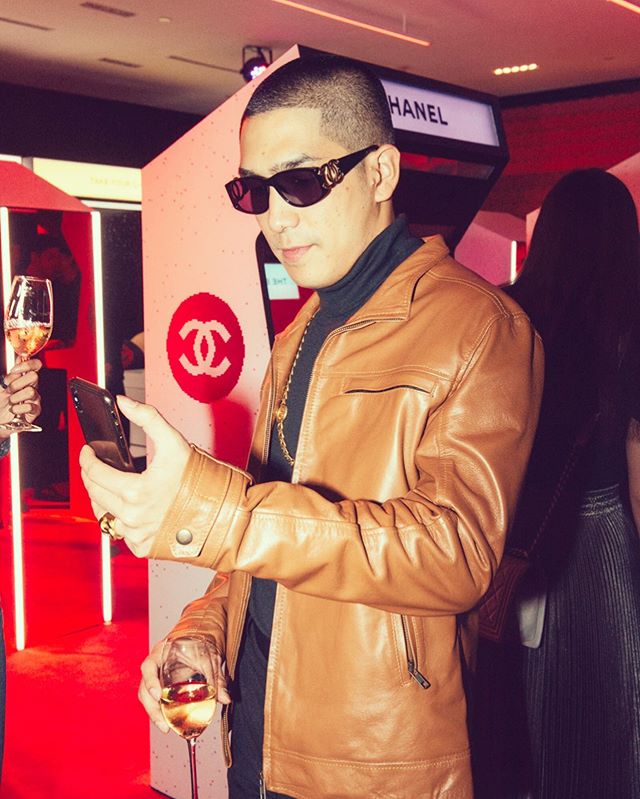 Shades with monograms on the side are a must. 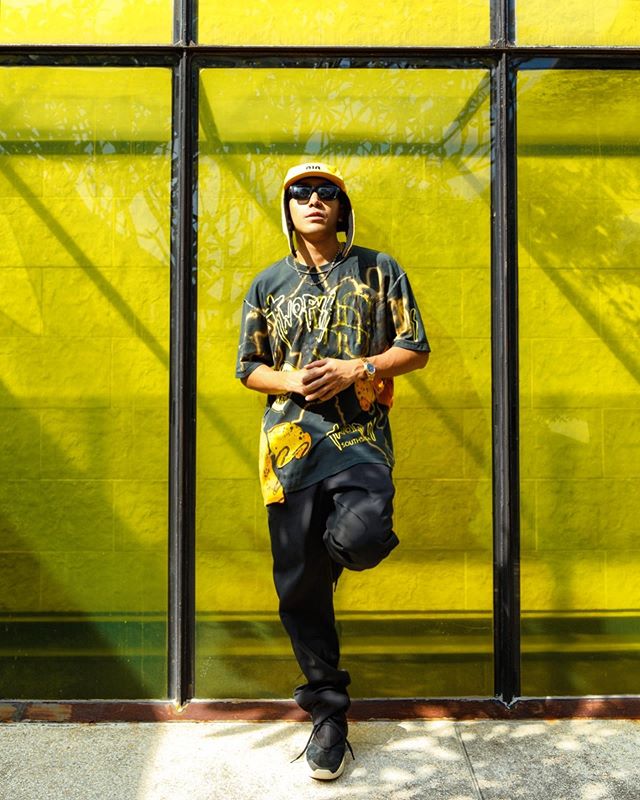 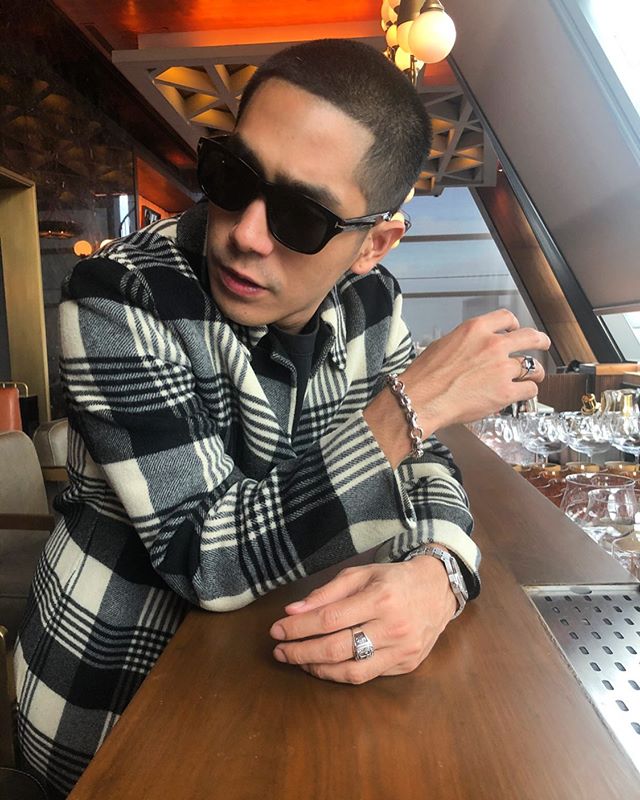 Always a hint of men’s jewellery, too. 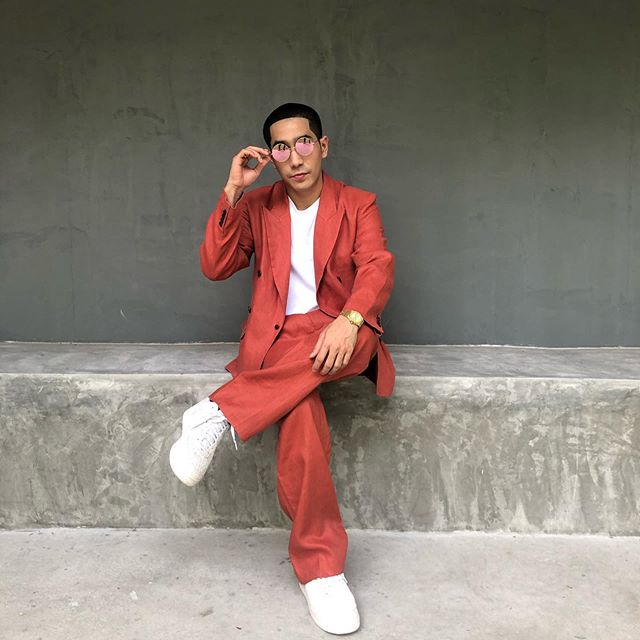 Twopee doesn’t shy away from colour, and we love this ensemble especially. You can look good in a bath tub, too. 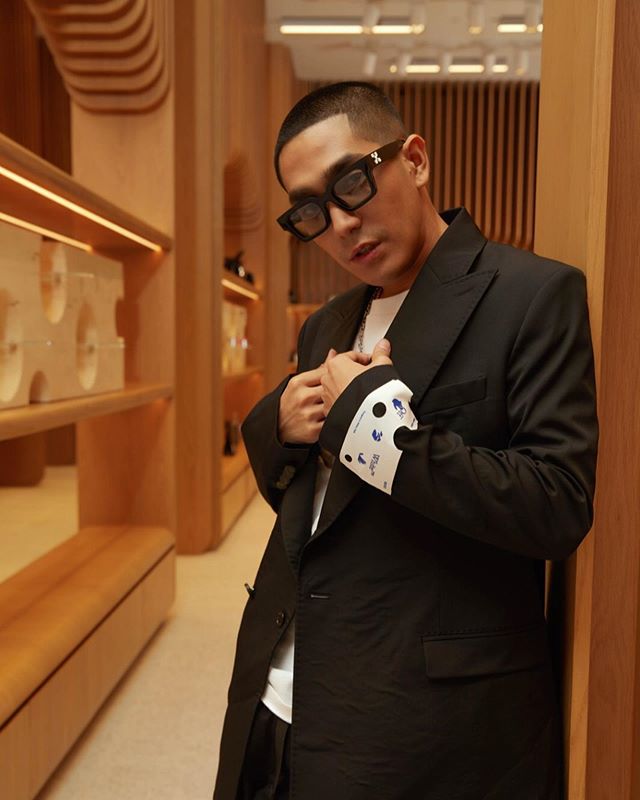 Above all, the pose is most important. 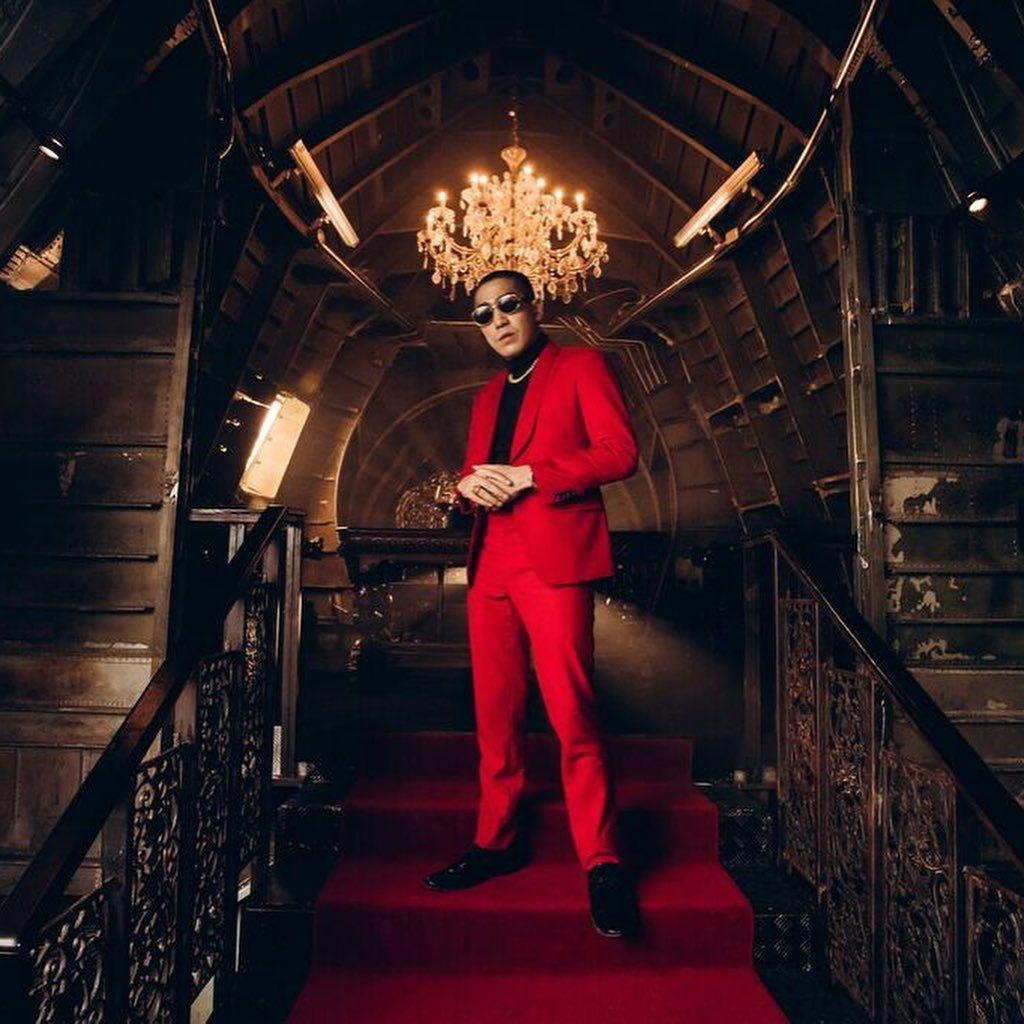 And simple and sophisticated hits all the stylish notes best. 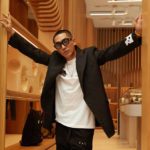 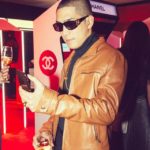 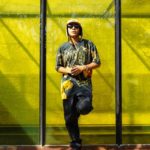 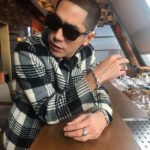 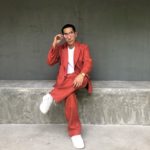 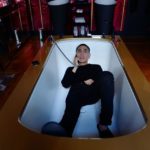 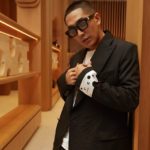 Style advice from one of the biggest names in Thai Hip hop.

When we think of a Thai rapper full of swag, there’s no doubt that we think of Twopee Southside a.k.a Pitawat Pruksakit. His charming style, killer voice, and positive aura make him one of the most stylish rappers in our industry. From a 4-year-old boy from Phuket so passionate about rapping to meeting Thaitanium at their concert, Twopee has come a long way to achieve a successful career in showbiz.

Twopee is one of those survivors how who came from the outside industry and battled many ups and downs of the Thai hip hop scene. He rose to fame when he won an esteemed rapping contest for two years in a row and became part of the Thaitanium family. And, not to mention, he became a national sensation when he was appointed as a coach on the competition TV series The Rapper. From his first single from his first solo album “Aow La Woii” to his latest song “Highway,” his vibe-y music is what the Thai hip hop scene is all about. Whilst we love his music, we also can’t stop admiring his style. Here, we’ve dropped you some inspiration on how you could style yourself like Twopee. Remember to embrace that swag, too.

People Rapper thai artist Arts and Culture Twopee Southside Thai Hip Hop
You might also like ...
Living
#NoFilter: in conversation with rising Thai artist Dhanut “Balm” Tungsuwan
Culture
5 inspiring Thai female artists you should be following on Instagram
Culture
#NoFilter: in conversation with Thai Netflix star Kitty Chicha Amatayakul
Style
Best Dressed in Bangkok: women in blazers edition
Alisha Pawa
Writer
Alisha is a passionate dancer and is always creating her own choreographies. She is a fan of rom-com novels, a coffee-drinker who loves tea, and is always on-the-go for her midnight chocolate cravings. She hopes to tick-off her never-ending bucket list one day by hosting her own travel show.
Beauty Fashion Arts and Culture Travel

What every man should wear to brunch this weekend