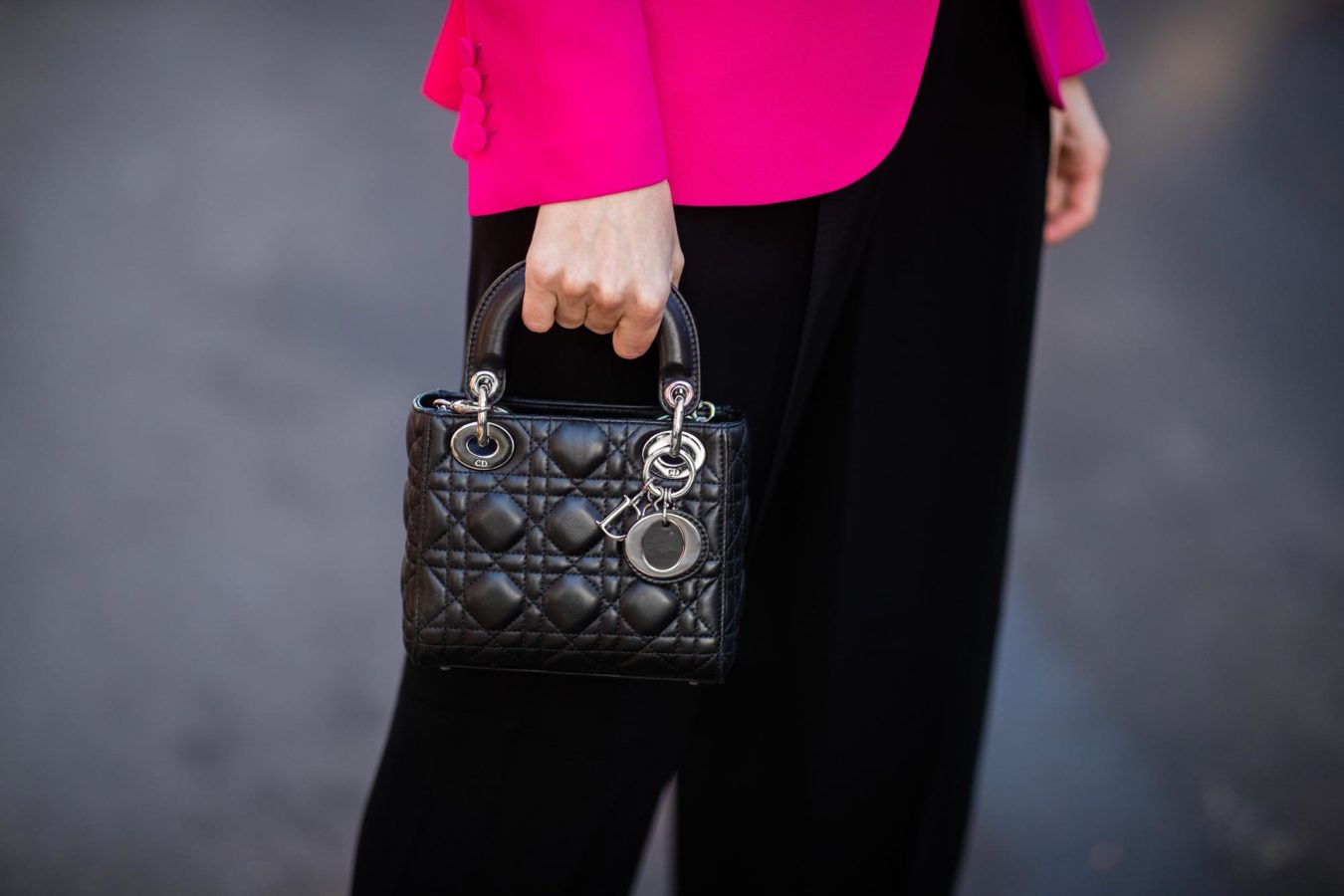 The story behind one of Dior’s most iconic handbags: the Lady Dior

Style
The story behind one of Dior’s most iconic handbags: the Lady Dior
Share this article
Next article

The Lady Dior was the late Princess Diana’s favourite handbag. Today, the bag has transformed into a symbol of elegance.

From humble beginnings to the evolution of a classic design and its translation into modern times, we dig a little deeper into his history below.

What’s in a name? In the case of the Lady Dior, quite a bit. The handbag had its Cinderella moment on 25 September, 1995, when a Paul Cézanne exhibition opened in Paris. It was there that France’s First Lady Bernadette Chirac presented her guest Diana, Princess of Wales, with the bag. It came in leather for the first time and, according to legend, was made in a single night. And Diana loved it.

Over the last two decades, the Lady Dior has taken many forms. While staying true to it classic silhouette (why change a good thing?), the Maison’s craftsmen have reworked the handbag with various types of leather, fabrics and colours. The most imaginative interpretations, however, were birthed in the Dior Lady Art project.

Fashion Style Dior Lady Dior Princess Diana
Lifestyle Asia
Here's where you can read the latest news and stories from Lifestyle Asia and our sister titles PrestigeOnline and Augustman, curated from all of our editions in Hong Kong, Singapore, Kuala Lumpur, Bangkok and India.
Luxury