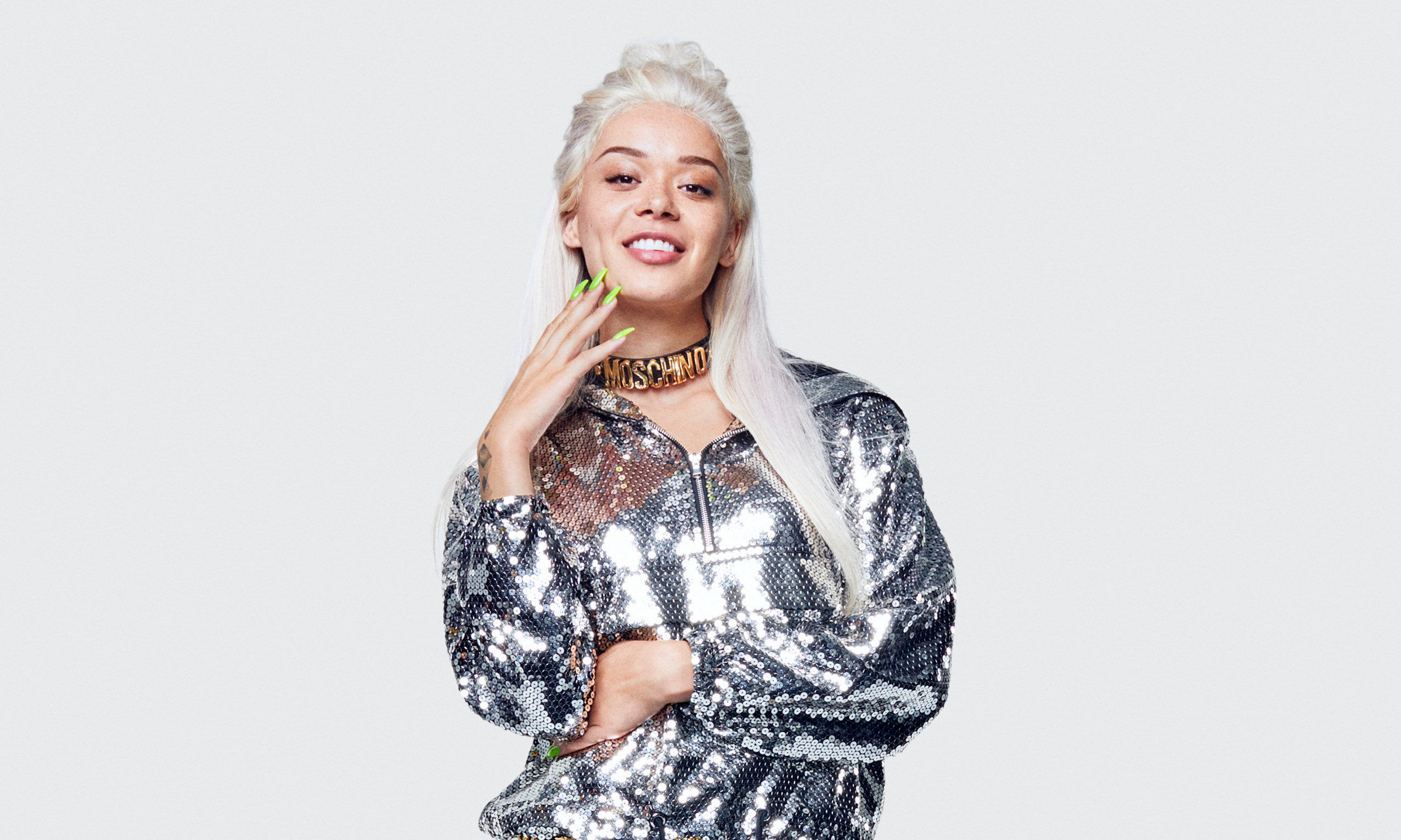 From Alexander Wang and Balmain to Kenzo and Erdem, H&M‘s collaborations with influential designers has been the norm over the last decade, yet there’s still a flurry of excitement every time a new partner is announced. With no exception this year, the fashion house enlisted creative director of MOSCHINO Jeramy Scout as the latest designer to produce a masterful collection, which has now created a major buzz in the sartorial world. 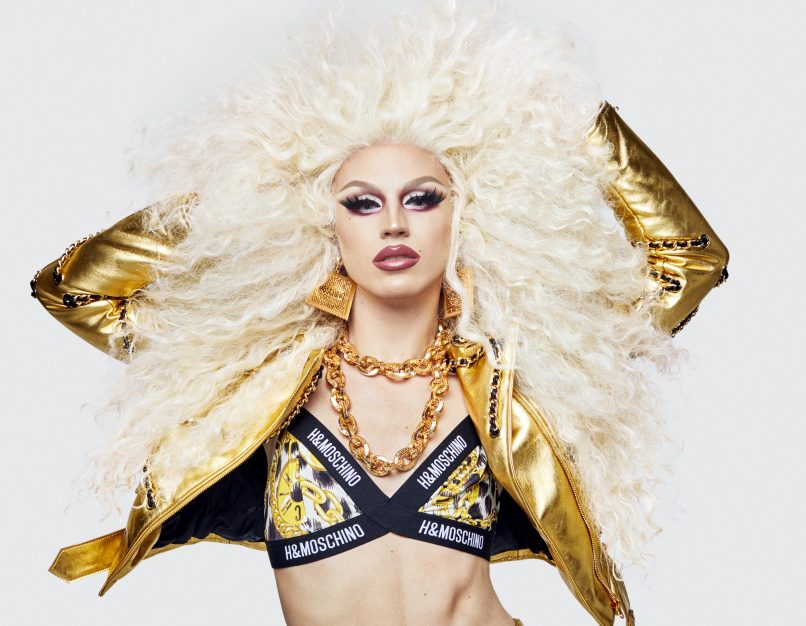 Titled MOSCHINO x H&M, the special line echoes the haute couture brand’s personality perfectly by fusing street-style pop culture with high-fashion glamour. In addition to its models standing stylishly in different poses, its recently-released look book has wowed us with its avant-garde take on sportswear silhouettes and gold colour palettes, everything from shiny jackets to track suits. Meanwhile, some of the funky accessories include oversized necklaces and peace-symbol earrings that serve to elevate the overall aesthetic with an edgy touch. 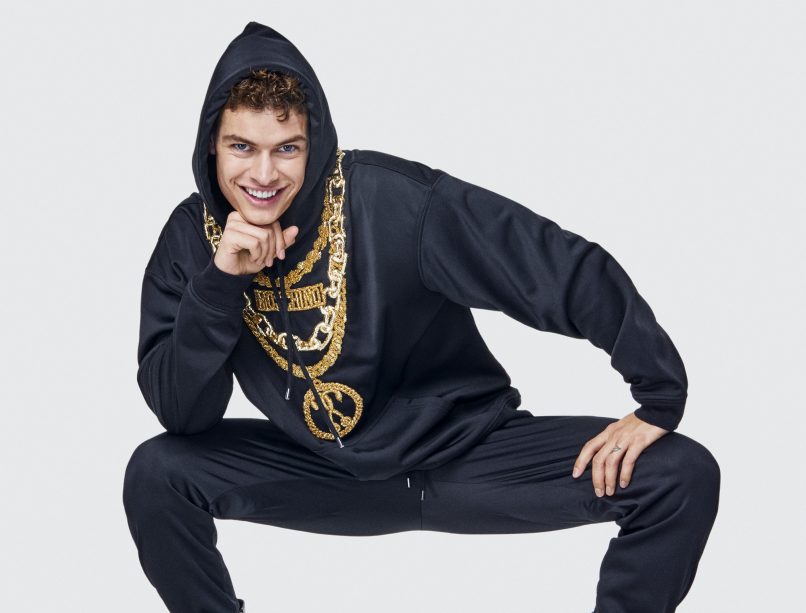 “The MOSCHINO x H&M collection is a gift to my fans and I wanted to give them the most MOSCHINO collection ever. I tried to include all the ingredients you would expect from one of my shows – cartoon couture mixed with a streetwear vibe doused with hip hop worthy amounts of bling bling to create a totally MOSCHINO look,” said Jeremy Scott after hosting the H&M’s runway show in New York in October 2018.

The creative advisor of H&M also confirmed, “We had so much fun being transported to Jeremy’s MOSCHINO world at the MOSCHINO x H&M show. It captured the positivity, sense of humour and joy that is in every single piece of the collection.” 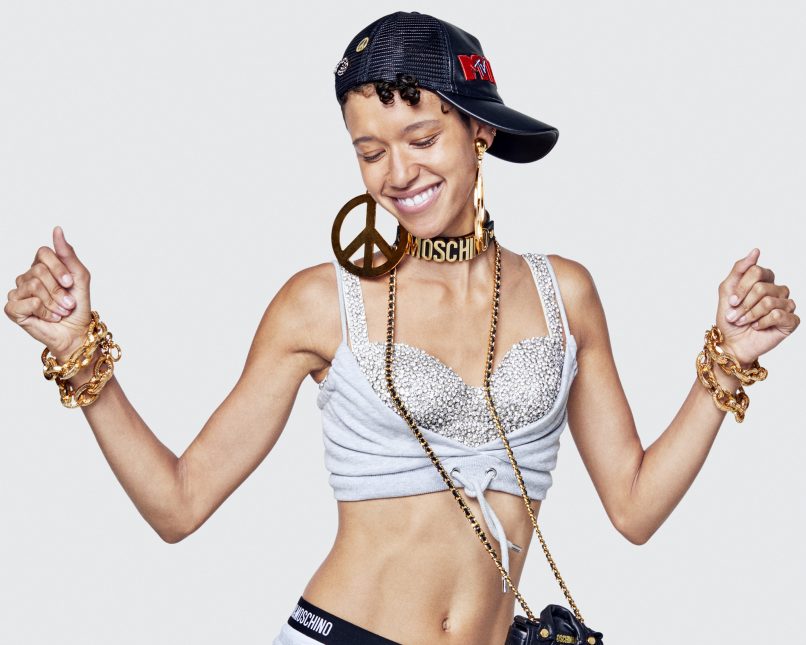 All in all, it’s not hard to see why H&M x MOSCHINO is the collection everyone’s talking about. We’re counting down the days until it officially drops in Thailand’s stores on 8 November, 2018. Both menswear and womenswear will be available at Siam Paragon, Central World and The EmQuartier.

Fashion Bangkok Central World Siam Paragon Fashion Designer Moschino H&M Collaboration The EmQuartier Jeramy Scout
Chanya Ormtavesub
Staff Writer, Bangkok
Chanya enjoys writing about everything related to fashion and beauty. If you ever catch her day-dreaming, she’s probably thinking about what to put next onto her shopping wish lists and how to make her cat happy.
Fashion Beauty
Sign up for our newsletters to have the latest stories delivered straight to your inbox every week.