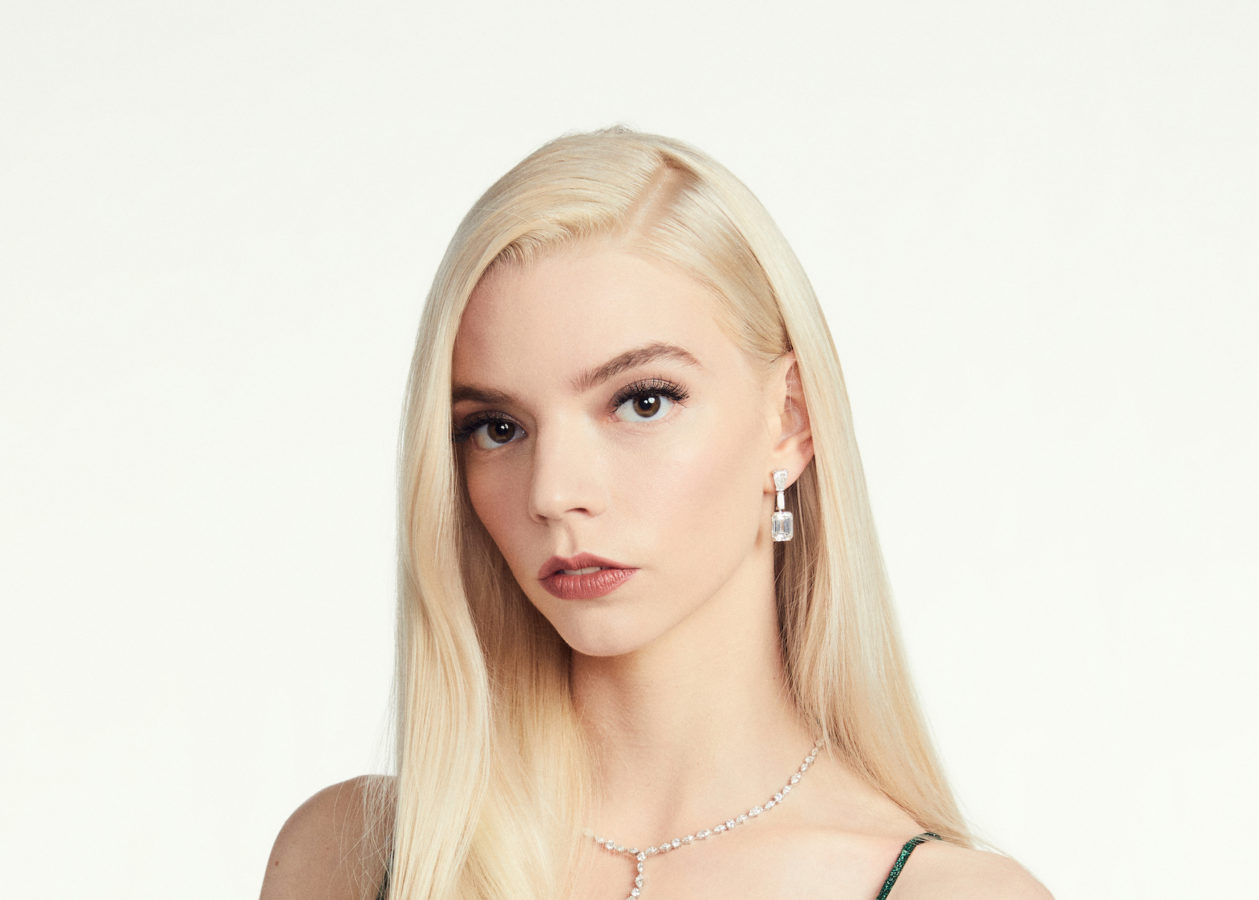 After winning over audiences — and critics — in The Witch, the 25-year-old movie star brilliantly slipped into the shoes of  tormented chess prodigy, Beth Harmon, in The Queen’s Gambit. It was a role that earned her a host of awards, including prestigious accolades like a Screen Actors Guild Award and a Golden Globe. 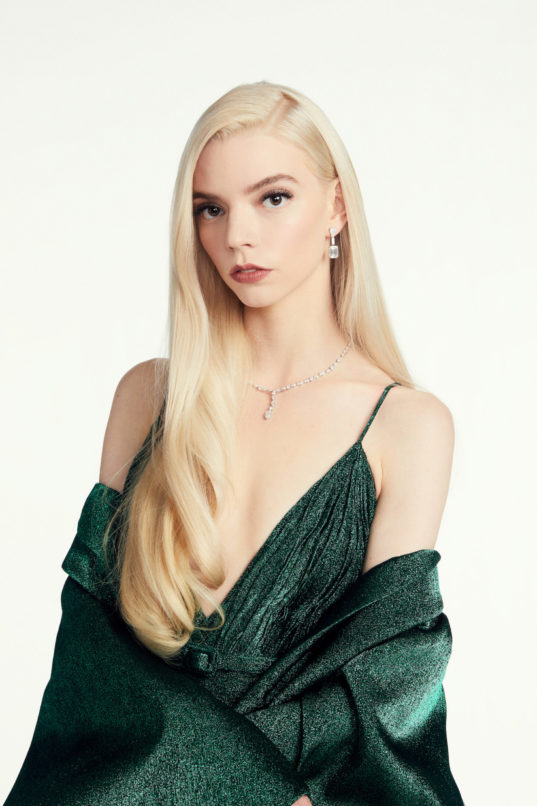 This article is published via AFP relaxnews.

Beauty Fashion Dior Makeup Entertainment Brand Ambassador anya taylor-joy The Queen's Gambit
You might also like ...
Style
A closer look at the vintage costumes on ‘The Queen’s Gambit’
Culture
Why you need to watch ‘The Queen’s Gambit’ on Netflix this weekend
Style
Tennis champion Emma Raducanu is the new brand ambassador for Dior
Style
The new Dior B30 sneakers are the best dad shoes to wear this season
Lifestyle Asia
Here's where you can read the latest news and stories from Lifestyle Asia and our sister titles PrestigeOnline and Augustman, curated from all of our editions in Hong Kong, Singapore, Kuala Lumpur, Bangkok and India.
Luxury