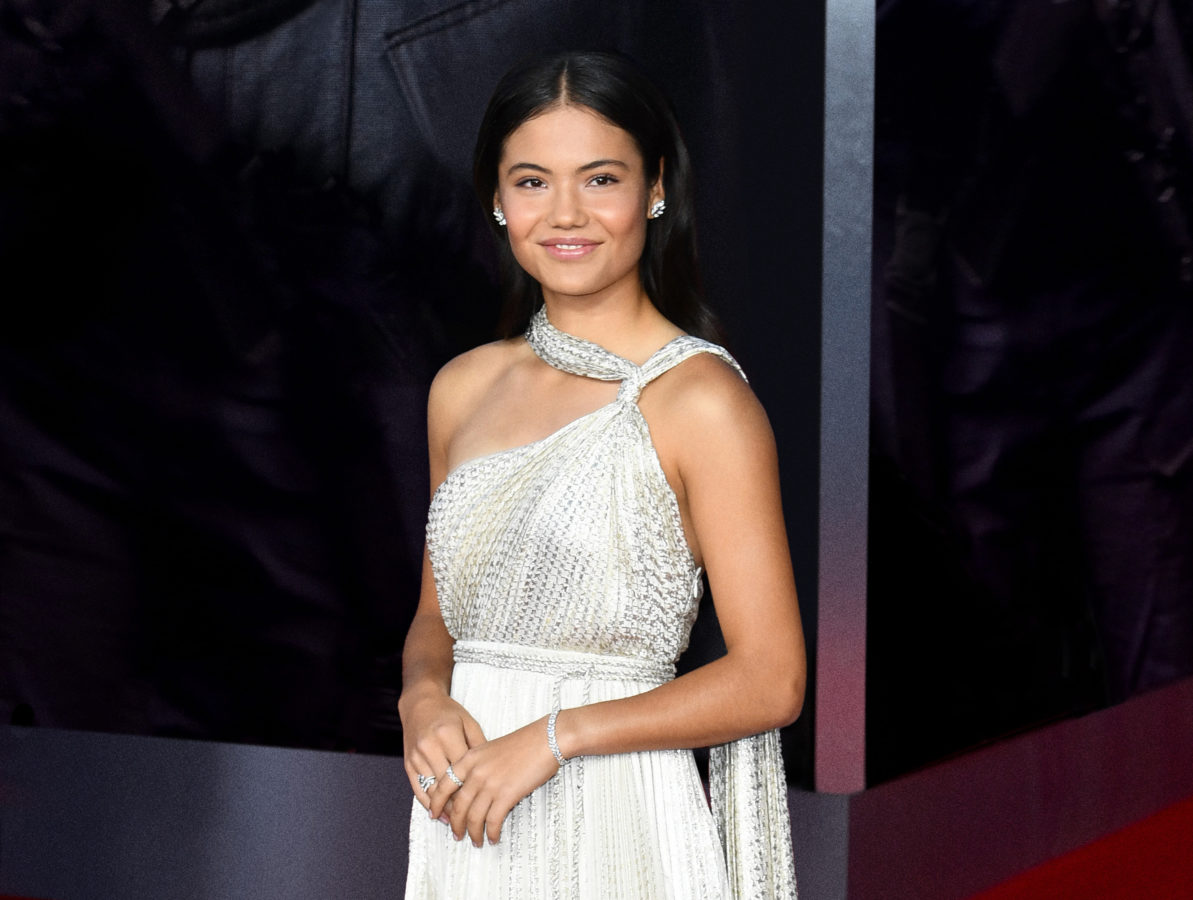 Is there anything Emma Raducanu can’t do? After winning the US Open earlier this year, the young tennis sensation has now been named brand ambassador for Dior.

US Open champion Emma Raducanu has been announced as a new ambassador for French luxury fashion house Dior in the latest sign of her rapid elevation to A-list celebrity.

The British teenager, who is also the face of jewellery brand Tiffany and Co, will represent Maria Grazia Chiuri’s womenswear collections and Dior’s skincare and make-up ranges.

She wore a Dior dress to the premiere of the new James Bond film “No Time To Die” last month, and the 18-year-old told vogue.co.uk: “Maria Grazia’s work empowers women to feel confident in the iconic Dior cut, which I feel is very unique.

“The sincerity of her approach and the way she turns shows into collective and meaningful events unquestionably influenced me in my choice.”

Raducanu pulled out of this week’s Kremlin Cup in Moscow after losing her first match since the US Open in Indian Wells earlier this month.

She is due to return to action next week at the Transylvania Open in her father’s home country of Romania.

Fashion Style Dior Sports Tennis Emma Raducanu
You might also like ...
Style
The new Dior B30 sneakers are the best dad shoes to wear this season
Style
8 designer water bottles we’re thirsty for, from Balenciaga to Dior
Living
Who is Emma Raducanu, the teen tennis sensation who won the 2021 US Open?
Culture
5 Olympians who are also brand ambassadors for fashion, noodles, and more
Lifestyle Asia
Here's where you can read the latest news and stories from Lifestyle Asia and our sister titles PrestigeOnline and Augustman, curated from all of our editions in Hong Kong, Singapore, Kuala Lumpur, Bangkok and India.
Luxury